Lyme disease is the most common vector-borne disease in the United States. Lyme disease is caused by the bacterium Borrelia burgdorferi and rarely, Borrelia mayonii. It is transmitted to humans through the bite of infected blacklegged ticks. Typical symptoms include fever, headache, fatigue, and a characteristic skin rash called erythema migrans. If left untreated, infection can spread to joints, the heart, and the nervous system. Lyme disease is diagnosed based on symptoms, physical findings (e.g., rash), and the possibility of exposure to infected ticks.  Laboratory testing is helpful if used correctly and performed with validated methods. Most cases of Lyme disease can be treated successfully with a few weeks of antibiotics. Steps to prevent Lyme disease include using insect repellent, removing ticks promptly, applying pesticides, and reducing tick habitat. The ticks that transmit Lyme disease can occasionally transmit other tickborne diseases as well.

Signs and symptoms of illness...

Lyme disease is treated with antibiotics...

How many people get Lyme disease?

If symptoms persist after treatment...

All about Lyme disease...

And what we’re doing to address these concerns… 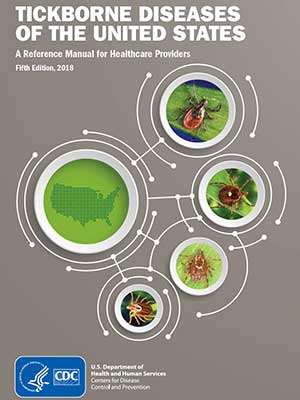 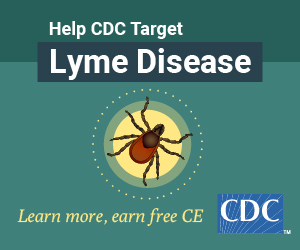