An Infobrief for Local Education Agencies

Anti-bullying laws and policies at the state and local levels are common components of current bullying prevention efforts.1 Every stateexternal icon has an anti-bullying law or policy. Many local school districts also establish anti-bullying policies.

Common characteristics include race, disability, religion, sex or gender, national origin, sexual orientation, ancestry/ethnicity, and gender identity or expression. These traits or characteristics can be actual or perceived by those who do the bullying.

In 1996 the U.S. Supreme Court articulated support for enumeration as an “essential device used to make the duty not to discriminate concrete.”2

Enumeration can send a broad message to school staff, students and families about values regarding appropriate behavior,3-5 and enumeration is listed as one of eleven key components of anti-bullying policy by the U.S. Department of Education.6

Stopbullying.gov indicates what characteristics each state policy enumeratespdf iconexternal icon, if any.

Bullying among youth is a serious problem. 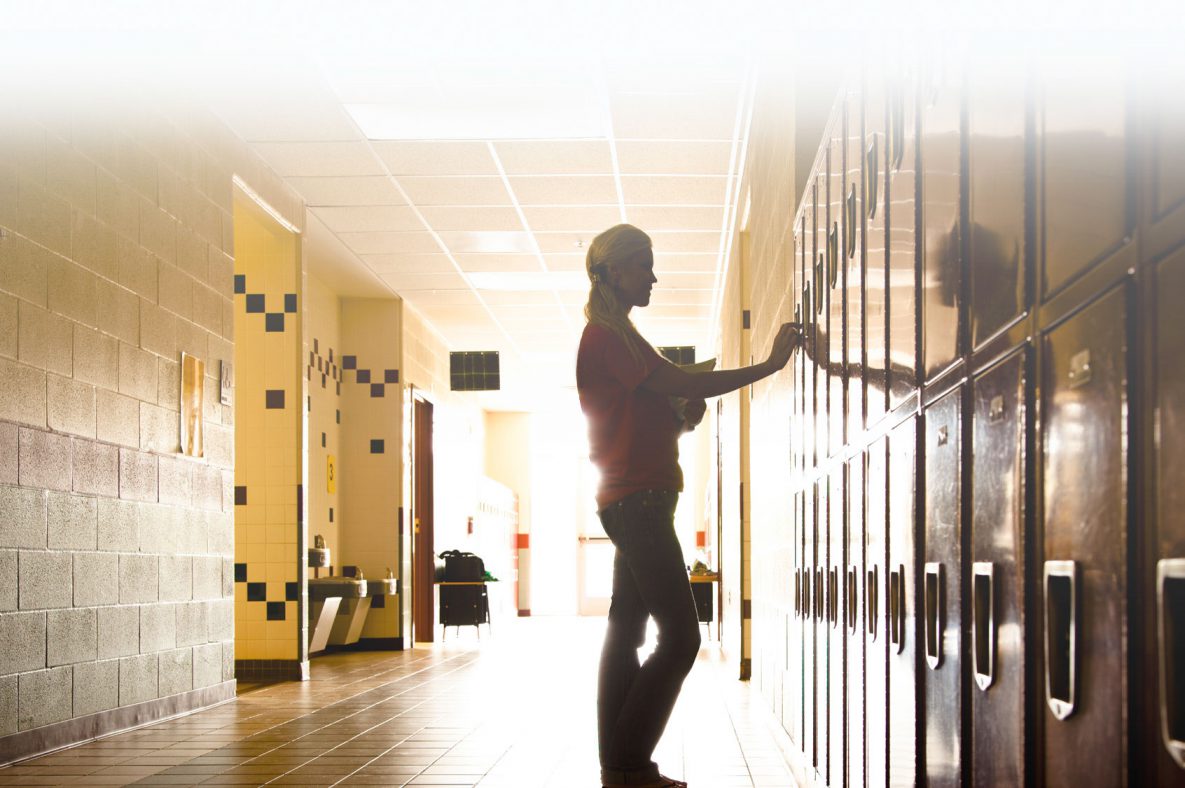 Data from the national Youth Risk Behavior Survey (YRBS) showed that, in 2017
Top of Page

What the Research Says 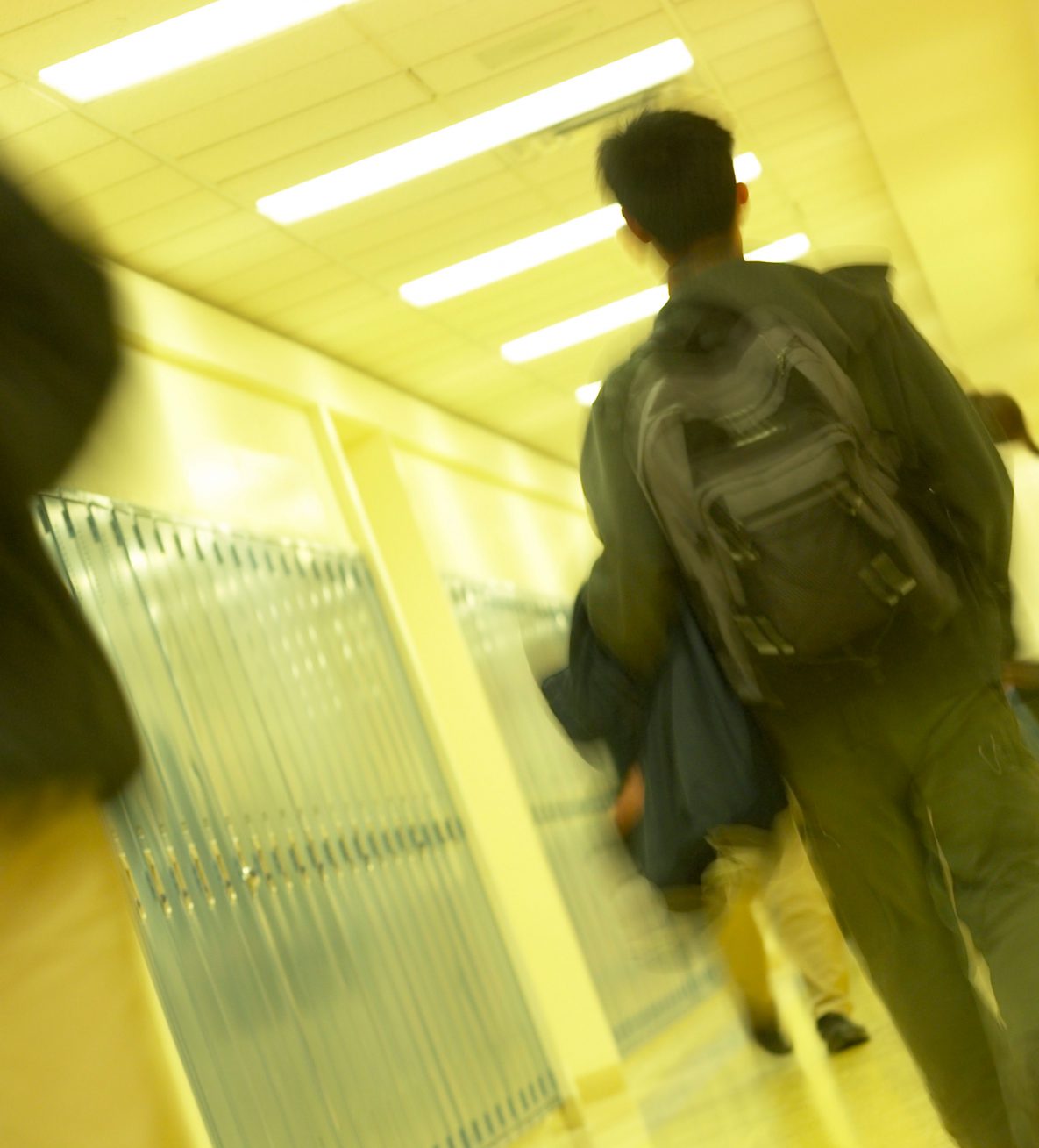 Some studies have found that enumerating sexual orientation and gender identity in anti-bullying policies is associated with less bullying and better health outcomes for LGBT youth.11-13  For example, an analysis of a large convenience sample of sexual minority youth aged 13-21 years found lower levels of bullying victimization in schools with policies that enumerate sexual orientation.11

Another study looked at 11th grade public school students in Oregon and found that lesbian and gay teens are less likely to attempt suicide if they live in areas with school districts that include sexual orientation as a protected characteristic in anti-bullying policies.13

Additional research is needed to fully understand the impact of enumerating anti-bullying policies as some studies suggest that enumeration does not have an effect on all identified groups.1,14 For example, a study using data from 25 states found that having at least one recommended legislative component for anti-bullying policies was protective against bullying and cyberbullying. However no significant effect was found for enumeration, specifically.15

Further, it is unclear whether enumeration sufficiently protects students who are bullied based on characteristics that are not enumerated. Future research should explore this issue to help ensure that enumerated laws and policies work as intended to protect all students from bullying.

What Local Education Agencies Can Do

Key Considerations for ALL Anti-Bullying Policies

Enumerated or not, strong anti-bullying policies will:6,17-19

Actions for Effective Implementation of ALL Anti-Bullying Policies

All anti-bullying policies should have guidance for effectively implementing the policy. Having a policy “on the books” is not enough. The policy needs to be consistently enforced. This involves the following:6,19

To ensure protection for all students, enumerated policies should:7