In 2014, with support from the VAAC-CDC cooperative agreement, the Son La Provincial AIDS Center was one of two provinces to implement a pilot peer-driven intervention (PDI) model for outreach to encourage HIV testing among people at high risk for infection. After one year of implementation, a cross-sectional analysis was conducted to evaluate the effectiveness of the PDI model (Figure 1) to increase HIV case-finding in Son La’s Mai Son district. Mai Son had been selected to implement the PDI model because the previously funded outreach program was no longer being funded and because the HIV positivity rate among voluntary counseling and testing (VCT) clients referred by outreach workers was lower than would have been expected for a district with a large number of people who inject drugs (PWID).  (Approximately three-quarters of people living with HIV (PLHIV) in Son La are PWID.) In 2014, PDI was the only method used for outreach in Mai Son district.

By using data routinely collected by the voluntary counseling and testing (VCT) program in Mai Son district in 2014, the study authors compared clients referred through PDI to all other VCT clients. Client records were analyzed for risk behaviors, source of referral (if any), and test result.

Clients tested through the PDI model in 2014 were also compared with clients tested through traditional outreach in 2013 in Mai Son. With PDI compared with traditional outreach, a smaller number of outreach workers (2 vs. 20)  resulted in a larger number of clients referred to VCT centers (419 vs. 94)  and a higher HIV positivity rate  among those tested (10.3% vs. 3.2%) (Table 2).

In 2015, the PDI model is now being replicated in five provincial capitals. Preliminary data suggest that in all five, HIV positivity is greater among clients referred by PDI than among those who were referred through traditional outreach in 2014.

The study investigators think that the PDI model might be most effective (relative to traditional outreach) in provinces where key populations are hard to reach,  and HIV testing uptake and positivity rates among key populations are lower than anticipated. Investigators recommend that “seeds” or peer outreach workers should have a wide network, be well-trained, and be mentored by a supervisor, especially during the first three months of implementation. 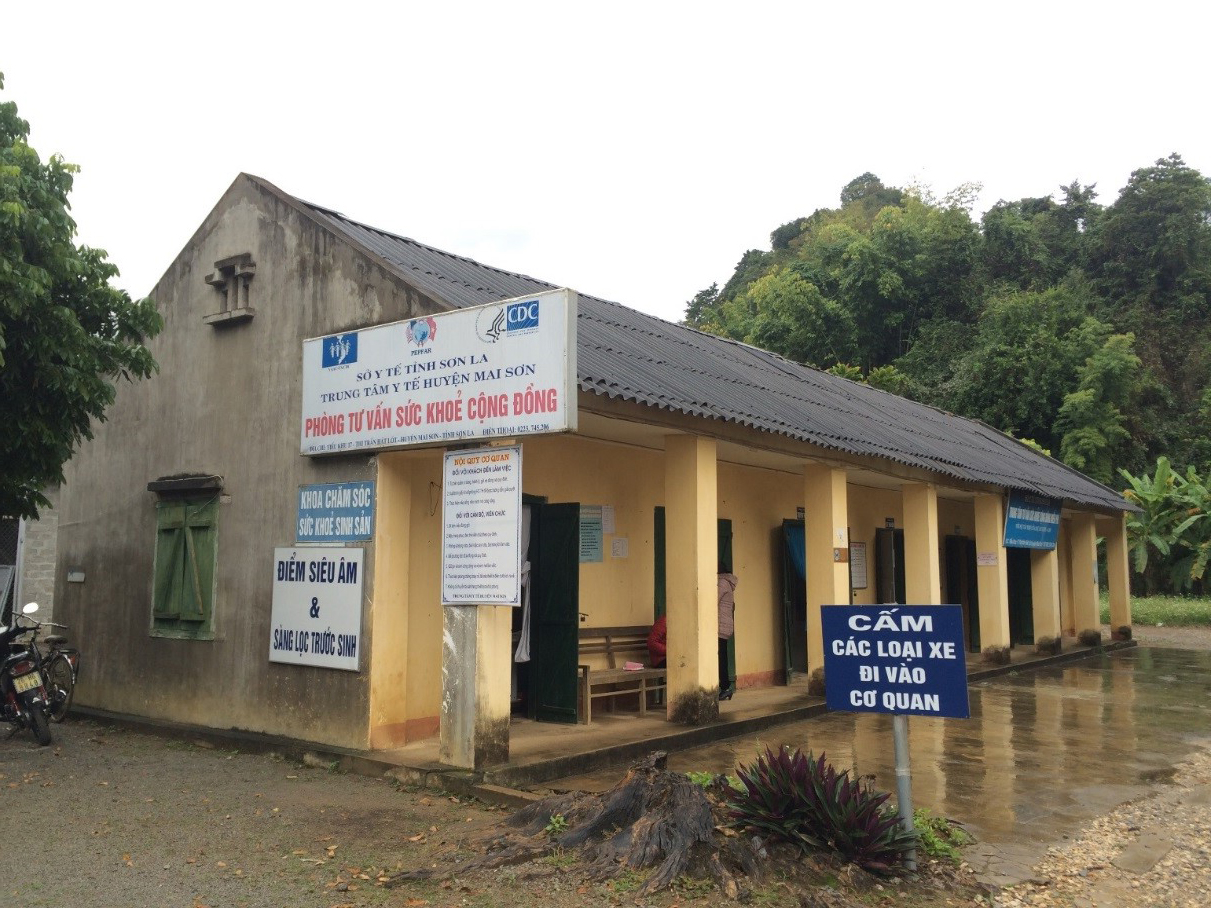 In 2016, the PDI model will be implemented in 11 districts in Thanh Hoa, one of the four priority provinces in Vietnam. PDI is likely to cost less than traditional outreach since fewer outreach workers are employed. Future analyses will look more closely at costs and cost effectiveness of PDI compared with traditional or other models of outreach.