Today the talk is no longer about controlling the TB epidemic but it is about ending TB, united we can eliminate TB in our sub-region. — Dr. Hloniphile Mabuza, CDC South Africa 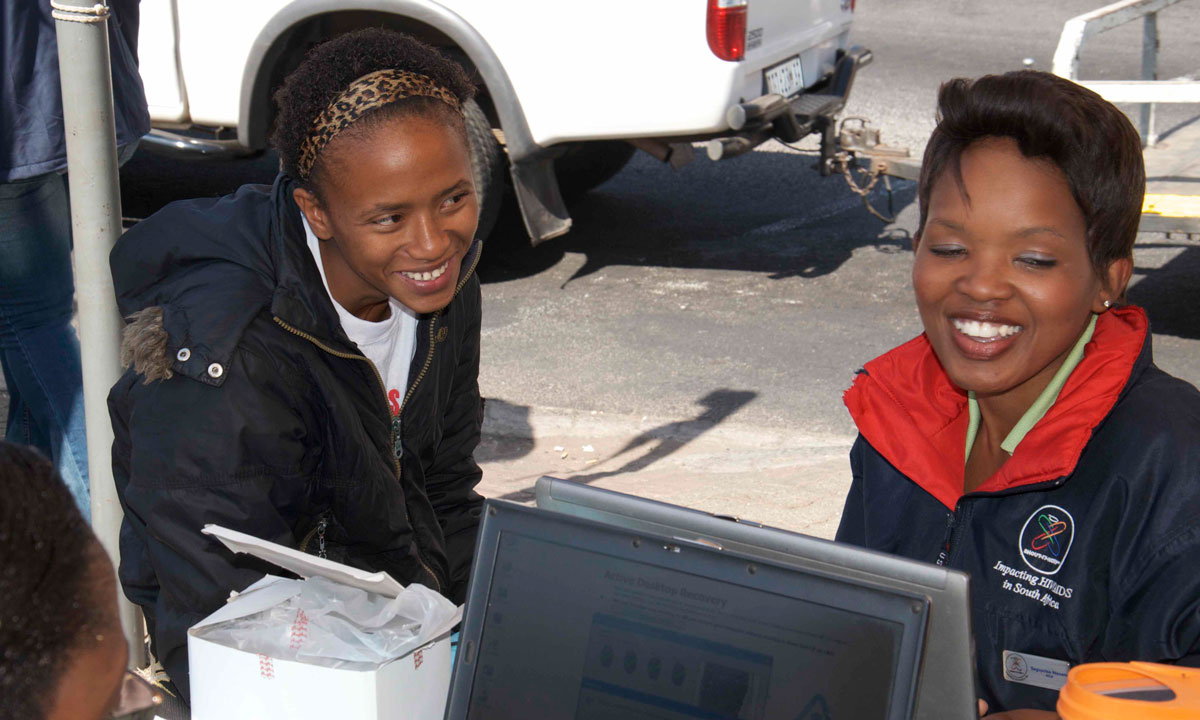 The southern Africa sub region is the epicenter of the HIV epidemic.  South Africa in particular bears the greatest brunt of this epidemic with an estimated number of people living with HIV of 6.4 million and a prevalence of 18.8% among the 15-49 year age group. “HIV is driving the TB epidemic in South Africa, with a TB/HIV co-infection rate of above 60% it is clear that the war against TB will never be won unless we win the war against HIV. This calls for a more coordinated, collaborative and integrated response to the dual epidemics of TB and HIV at all levels from national/policy, to provincial, district, sub district, facility and communities. We need to put the patient at the center”- Dr Hloniphile Mabuza, TB/HIV Lead, CDC South Africa

According to the 2014 WHO Global TB report, South Africa is ranked number 6 among the 22 TB high burden countries with an estimated TB incidence of 860/100,000 and an estimated TB incidence (HIV + TB) of 520/100,000. TB remains the leading cause of death among HIV infected individuals in South Africa. This problem is further compounded by the emergence of drug resistant strains of TB which are more difficult and very costly to treat.

As the world prepares to respond to the global call to reach the 90/90/90 targets for HIV by 2020, South Africa is also gearing itself up for reaching the 90/90/90 targets for TB by 2020. The Centers for Disease Control and Prevention in South Africa, through its Global AIDS Program (GAP), is working closely with the NDoH to support the design and implementation of activities aimed at making the 2020 goal a reality. CDC South Africa supports the TB/HIV response by strengthening: