Empowering young women to have #BigDREAMS 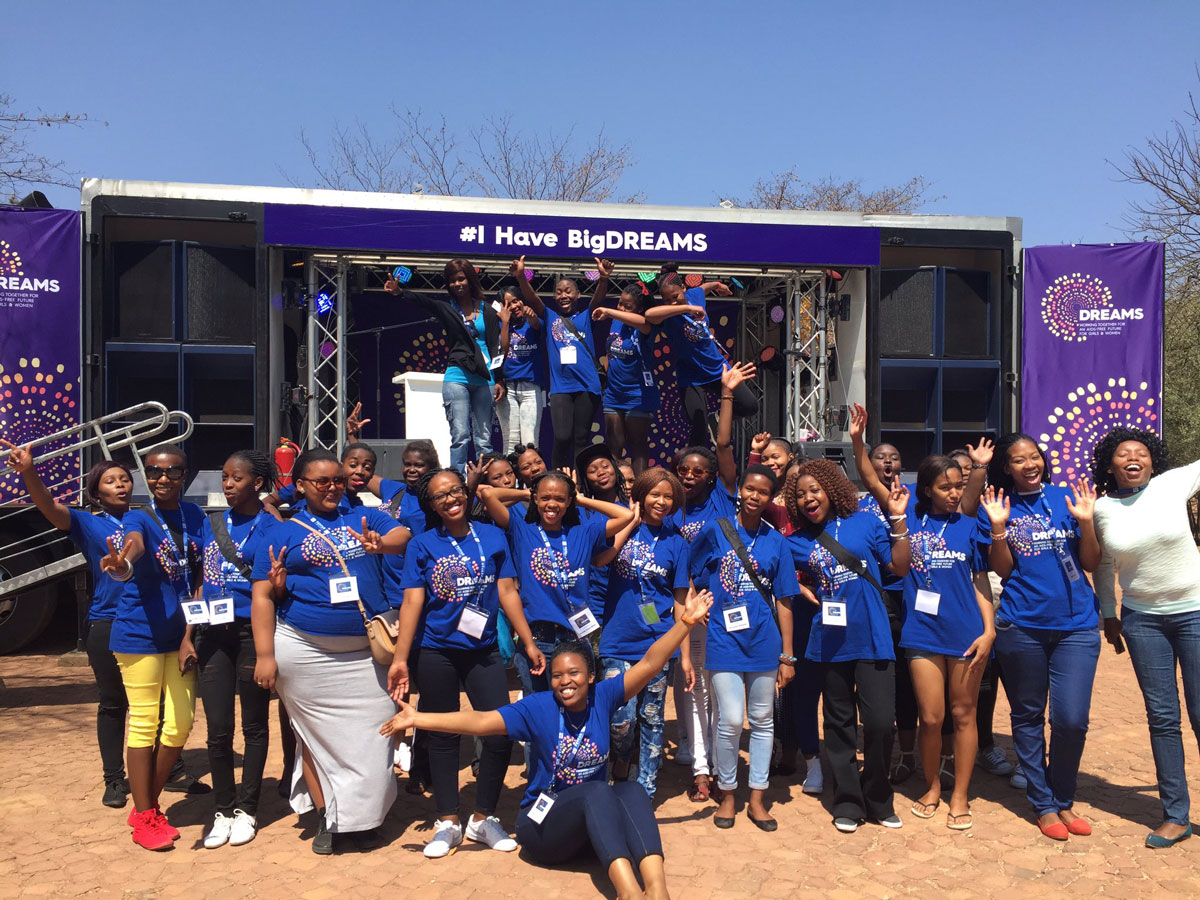 The DREAMS Ambassadors kick off the DREAMS in Motion campaign, taking their #BigDREAMS to South Africa.

DALC, which ran from Friday, September 9, to Sunday, September 11, 2016, is part of the local implementation by the United States President’s Emergency Plan for AIDS Relief (PEPFAR), and its implementing agencies, namely the Centers for Disease Control and Prevention (CDC) South Africa, and the United States Agency for International Development (USAID), of the global DREAMS initiative launched in the final quarter of 2015. The camp brought together 45 young women between the ages of 18 and 24 years of age, identified as DREAMS Ambassadors, and their chaperones, to create an opportunity for peer-to-peer networking, facilitate the development of leadership skills and media readiness, as well as effective community engagement.

PEPFAR DREAMS implementing partners helped to identify the cohort of young women with attributes to become DREAMS Ambassadors. A DREAMS Ambassador, according to the South African DREAMS interagency team, is a leader in her community and amongst her peers.  She is an agent of change and serves as an advocate for young girls and women. The DREAMS Ambassadors are all existing beneficiaries of DREAMS implementing partners’ interventions. Ambassadors are intended to lead community advocacy for the duration of the DREAMS Program and in the context of the South African national She Conquers campaign. 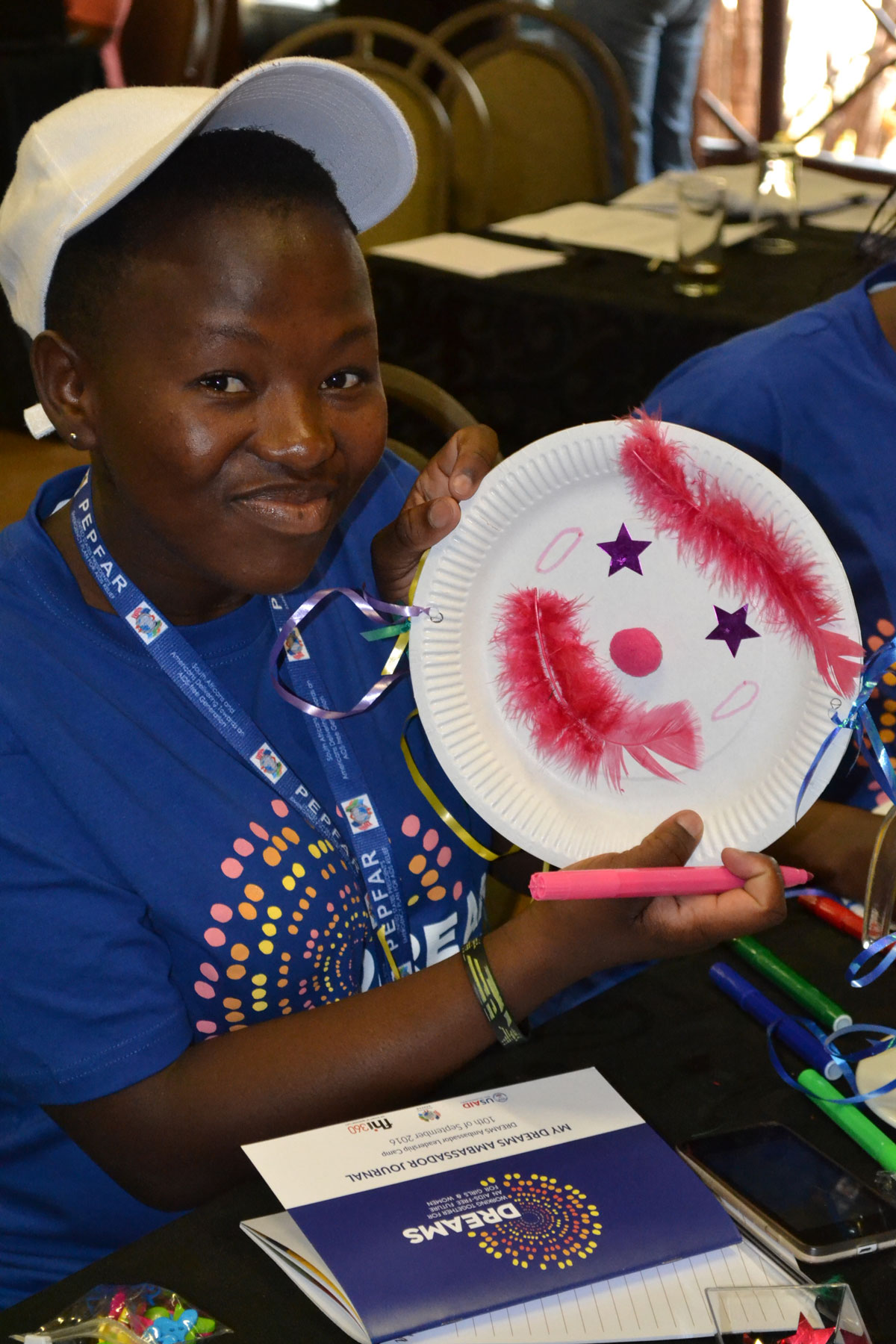 The DREAM Ambassadors get involved in various exercises and training initiatives while on the DREAMS Ambassadors Leadership Camp at Intundla Lodge, Gauteng.

“You are remarkable young women; we look to you to lead your sisters,” said Ambassador Gaspard, adding, “you are not the generation that will ask for permission – you will demand people get out of your way.” 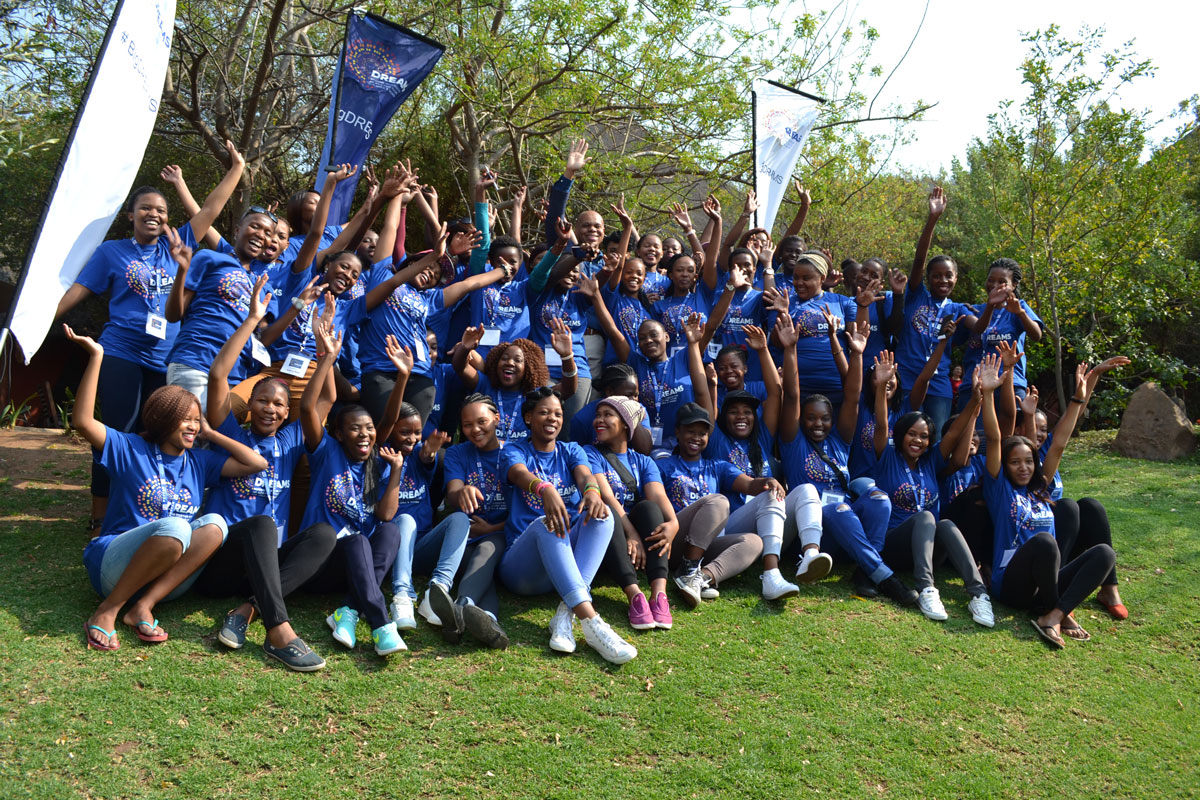 DREAMS is a global partnership between PEPFAR (U.S. President’s Emergency Plan for AIDS Relief), the Bill & Melinda Gates Foundation, Girl Effect, Johnson & Johnson, ViiV HealthCare, and Gilead HealthCare. The goal of DREAMS is to prevent and reduce new HIV infections and sexual violence among girls and young women who are most at risk. This goal will be achieved through providing girls greater access to education, protection against sexual violence, information on safer sex options, and so forth. Poverty, gender inequality, and illiteracy are some of the drivers that directly and indirectly increase girls’ risk of HIV infection.

DREAMS aims to foster Determined, Resilient, Empowered, AIDS-free, Mentored, and Safe women (DREAMS). It targets adolescent girls, in and out of school, orphans, and vulnerable children, aged 10-19, and young women and their male sexual partners, aged 20-49.

In South Africa DREAMS is part of the She Conquers national strategy and initiatives to support adolescent girls and young women by addressing HIV and pregnancy risk factors linked to poverty, gender inequality, and lack of access to education. The DREAMS focus locally is on priority areas in KwaZulu-Natal and Gauteng. In KwaZulu-Natal the priority areas are within uMgungundlovu, uMkhanyakude, and eThekwini; in Gauteng, they are in Ekurhuleni and the City of Johannesburg.