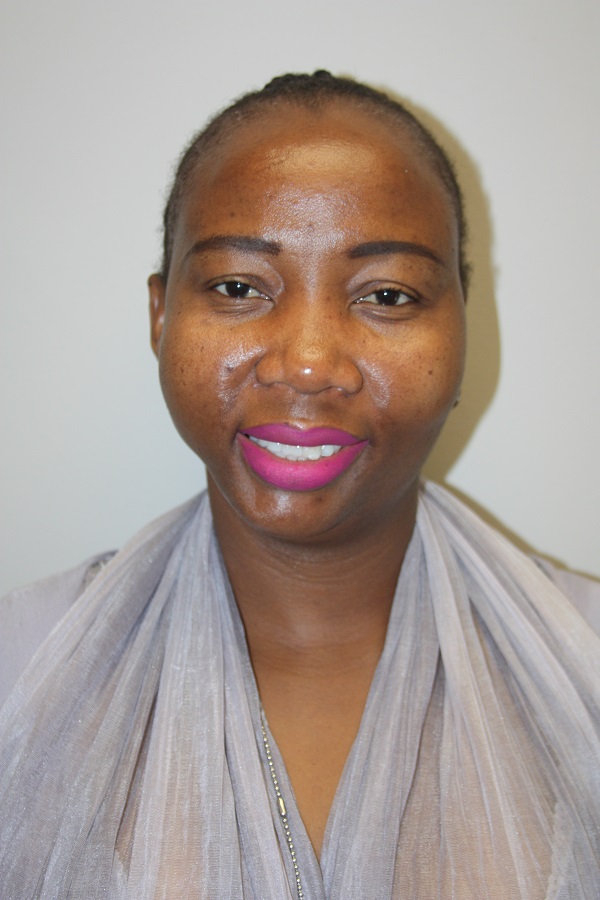 As a Public Health Specialist and Tuberculosis (TB) Lead for the Centers for Disease Control and Prevention (CDC) South Africa, when I got the go ahead to attend TB2016, a two-day conference dedicated exclusively to this infectious disease immediately preceding the International AIDS Conference (AIDS 2016) in Durban, South Africa, I was filled with excitement and expectation, looking forward to hearing about new innovations in the TB field. There is no doubt that as the global community we have come a long way in our fight against the TB scourge.  Now it is time for us to continue to build on this trajectory.

I was encouraged to see that some progress has been made – most notably the introduction of the 9-12 months Multi-drug-resistant tuberculosis (MDR-TB) treatment regimen and its safety and success in children, the new MDR-TB drug on the horizon, Delaminid, and the POC LAM test, which all offer promise in the field of TB. The new technology that allows identification of patients with latent TB at heightened risk of progression to TB disease is really ground breaking; however, the feasibility of using CT and PET scans in a setting like ours, where it is thought that almost 80% of the adult population could have latent TB, is questionable. Despite these important developments, I must say that the two-day event felt like just simply that – an “event”. At the end of it I left wondering if anything in the TB sphere was going to change anytime soon – and it needs to, if we are going to turn the tide on this disease.

The famous phrase “bending the curve” was much used, as was the need to optimize the use of current and new tools and the introduction of new tools, but needs to be realized as soon as possible if we are to meet the End TB strategy goals by 2035 and the Sustainable Development Goals (SDG) by 2030. In fact the need for a vaccine, new drugs and new treatment regimens for TB disease and latent TB, and point of care diagnostics were all recurring themes throughout the conference. However, speaker after speaker lamented the funding gap in the TB response for both TB programming and research and development (R&D), compared to the human immunodeficiency virus (HIV), despite TB for the first time last year surpassing HIV as the leading cause of death globally. The entire discussion for me highlighted the need for a paradigm shift from stopping TB to ending TB. Dr. Shannon Hader talked about “becoming multi-lingual” in our programming and gave the example of “becoming bilingual in TB/HIV” by moving “beyond greetings to more nuanced conversations and understanding for action.” My immediate thoughts were that it’s been 12 years since the World Health Organization (WHO) published a policy on collaborative TB/HIV activities in response to demand from countries for immediate guidance on actions to decrease the dual burden of TB and HIV – yet we are still fighting for TB to be included in the HIV lexicon.

Below are some examples illustrating the continuing disparity between HIV and TB investments:

However, I do remain optimistic that with the necessary resources, the present commitment among policy makers and program people, coupled with a strategic and evidence-driven approach to the epidemic, we can end TB by 2035. TB needs to be removed from the infectious disease vocabulary for good.