Leading a Robust Evaluation of the Impact of RTS,S Malaria Vaccine in Kenya 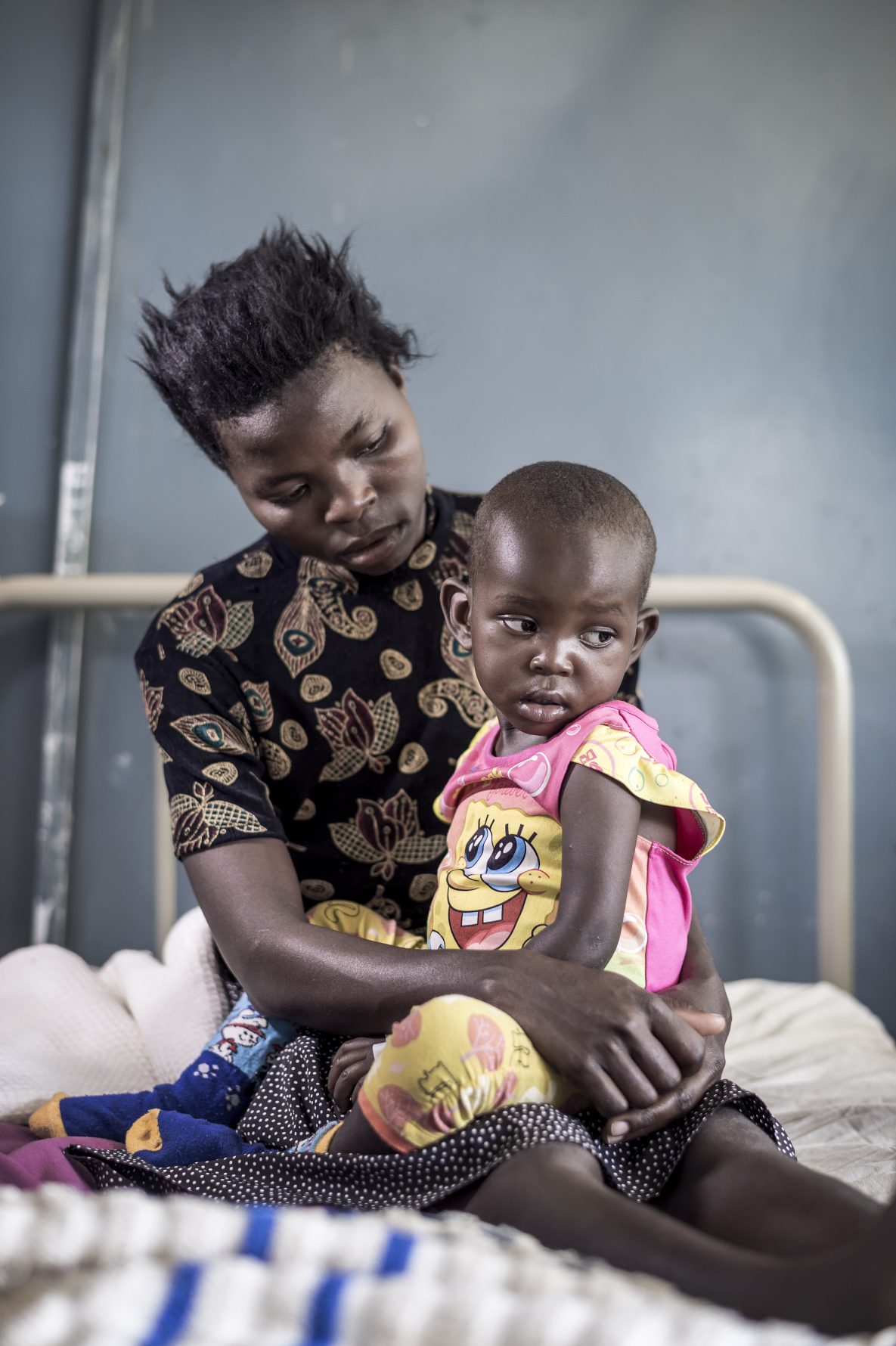 Children in western Kenya, like the one seen here, may receive the RTS,S vaccine. Photo: Sven Torfinn / WHO 2016.

Globally, Africa bears the greatest burden of malaria. Since 2000, malaria control efforts have led to a 62 percent reduction in deaths. Despite this achievement, an estimated 445,000 people died from malaria in 2016, the majority of them young African children. New tools are needed to fight the disease.

WHO published its first position statement for the RTS,S malaria vaccine based upon the findings of the phase III clinical trials conducted at 11 sites, including a site in Kenya that was led by the CDC and the Kenya Medical Research Institute (KEMRI) collaboration. WHO first recommended a pilot program in distinct settings in sub-Saharan Africa- this represents the largest implementation of a malaria vaccine in history. The vaccine will be evaluated in 720,000 children aged 5-17 months in Ghana, Malawi, and Kenya.

The goal of the RTS,S pilot is to generate evidence on the feasibility, safety, and efficacy to inform WHO’s future policy recommendation on the expanded use of the vaccine among children in sub-Saharan Africa. The vaccine will be delivered in Kenya through the routine immunization program under the supervision of the Ministry of Health and in collaboration with the National Malaria Control Program.

RTS,S could prove to be a powerful tool in building upon the gains made over the past decade. In addition to saving tens of thousands of lives in Africa, RTS,S has the potential to:

The RTS,S pilot is a major milestone for vaccine research and may pave the way for future generations living healthier lives free from malaria in Kenya and around the world.