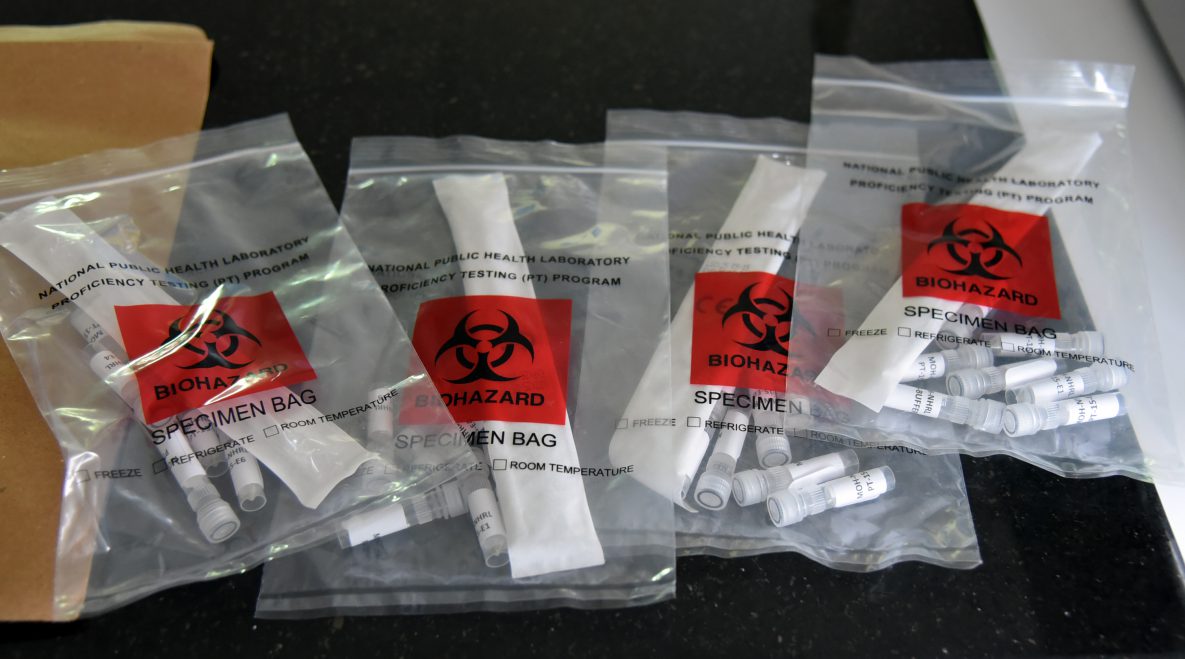 Enrollment of the intravenously (IV) delivered antibody in adults at risk for HIV infection began in January 2017 when 600 women were initially pre-screened. Following this, 150 of the women went through to the screening process and 61 were selected and enrolled in the study. The study is expected to take 5 years and each participant will be in the study for about 2 years.

In traditional vaccine studies, people get a vaccine and researchers wait to see if they produce antibodies in response. In the AMP Study, participants receive the antibody directly by IV infusion. Laboratory studies have shown that the antibody used in this study (VRC01) stops up to 90 percent of HIV strains, and thus it is considered a broadly neutralizing antibody.

The multi-national AMP Study recruits women in sub-Saharan Africa because they are among those at highest risk for HIV infection and have greatest need for prevention measures. To join the study, a woman must be healthy, between the ages of 18 and 40, and HIV negative. She cannot be pregnant or breastfeeding.

Study volunteers randomly receive either a higher dose of the antibody, a lower dose, or a placebo. Neither the volunteers, nor the investigators, know who receives which type of infusion during the study. The volunteers receive a total of 10 infusions, once every 8 weeks, and they are then followed for an additional 20 weeks. They also receive standard prevention interventions including oral pre-exposure prophylaxis (PrEP). The trials will examine the safety, tolerability and effectiveness of the antibody infusion. Trial results are expected in 2022.

Many scientists believe that a vaccine developed using broadly neutralizing antibodies could protect healthy people from HIV infection. The AMP Studies are contributing to the assessment of this hypothesis. Additionally, the studies aim to clarify what level of broadly neutralizing antibodies a vaccine, or other long-acting HIV prevention method, needs to achieve and maintain for long-term protection from HIV.