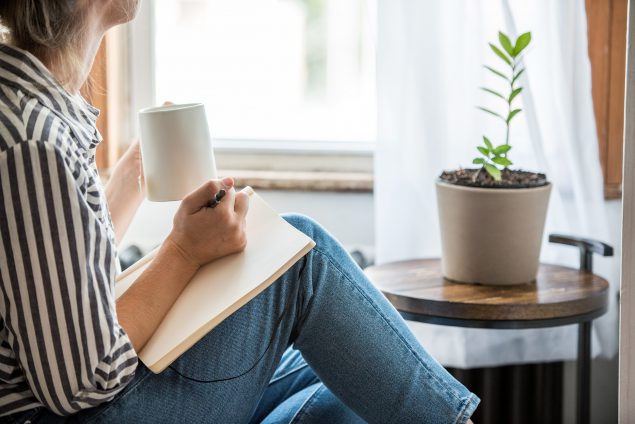 Epilepsy is a serious but treatable medical condition. Medicines can control seizures for many people with epilepsy. Still, more than half of adults with active epilepsy who take anti-seizure medicines continue to have seizures. Uncontrolled seizures can interfere with daily activities and increase the risk of anxiety, depression, brain injury, and even early death.

Many adults living with epilepsy don’t have a good understanding of their condition or their treatment options. Some also struggle with co-occurring disorders such as depression and the stigma around epilepsy. 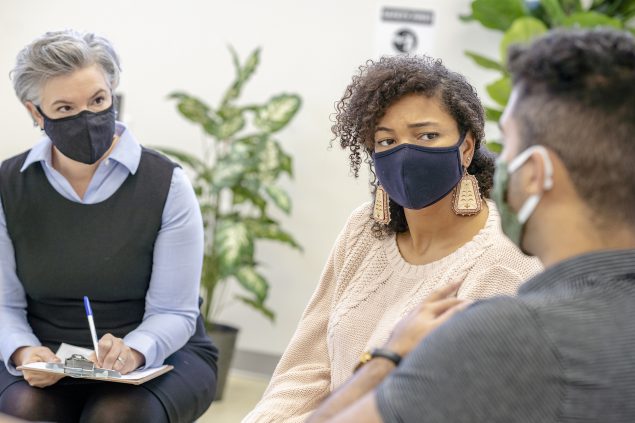 In 2008, CDC funded the University of Washington Prevention Research Center as a Managing Epilepsy Well (MEW) Network collaborating partner to address research gaps in epilepsy self-management. The MEW Network is composed of community, academic, and public health organizations who work together to advance research and dissemination of proven epilepsy self-management programs. These programs are intended to be an addition to the treatment epilepsy patients are receiving from their doctor. The interventions are designed to reach people outside of the clinic setting.

As part of their background research to develop the Program of Active Consumer Engagement in Self-Management (PACES), Drs. Erica Johnson and Robert Fraser explored available epilepsy programs and how they were structured. “One of the things that really stood out to us was that programs were primarily based on what providers thought their patients needed,” said Johnson, a rehabilitation psychologist and certified rehabilitation counselor at UW. “It was also clear from the literature that some early programs missed the mark; close to half of the participants in a given program would at some point drop out. Or they would skip over the education modules and go directly to the social chat feature with other people in the group,” said Johnson.

They wondered, she said, “If we ask people what they want and design it that way, will we see better results? In other words, if we build it, will they come?”

Johnson and Fraser started by conducting a needs assessment. “We asked about everything,” recalls Fraser, a rehabilitation psychologist and professor of rehabilitation medicine at UW, “not only about what patients need, but how and when they would want a program delivered, and who they would want to lead it.”

Of the 250 adults surveyed, more than 60% responded to their questions, giving Johnson and Fraser a good evidence base for the PACES in Epilepsy content and design. “People told us they wanted education, but that they also wanted help with coping strategies,” said Fraser.

Each of PACES’ eight sessions covers both of those components in a small group setting co-led by an epilepsy professional and a peer facilitator. Once a week, participants meet in person or by phone to learn about and discuss a different epilepsy topic. “The aim is to help people learn about the condition, identify any dysfunctional thinking or behavior, and reflect on how the material relates to their own situation,” said Johnson.

PACES also encourages participants to set their own goals. “Maybe it’s increasing your physical activity level or getting better sleep,” said Johnson. “No one is forced to set a goal, but if you have something you want to work on, that’s encouraged and supported.”

According to Fraser, participants set an average of five goals over the eight sessions. “We spend the first few minutes of each session letting folks report back on the progress they’ve made or any setbacks.”

Among the program’s highest-rated sessions is one dealing with self-disclosure—how to tell others about their epilepsy. “We help people refine their statement and rehearse it in front of the group,” said Fraser. “We work with them to develop a concise, clear message that focuses on the functional aspects of the condition, and that’s where it’s especially important that you have a peer facilitator with first-hand experience.” The goal is to help people feel comfortable with disclosure.

Perhaps most importantly, Johnson said, PACES and other self-management programs can help bridge the gap in epilepsy patients’ medical care. “The average time of a doctor’s appointment is about 12 minutes,” she said. “So, a big part of this is teaching people strategies that enhance their preparation for the appointment—things like being sure to mention any recent seizure triggers that they noticed since their last appointment or opening up about stress.” The hope is that people become partners in their healthcare. 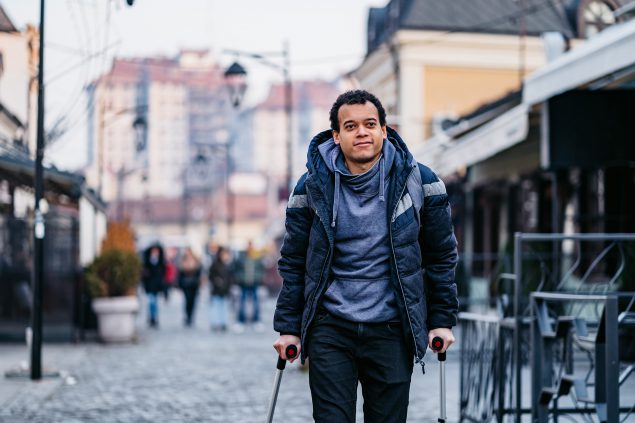 To determine whether PACES was effective at improving psychosocial well-being and epilepsy self-management, Johnson and Fraser conducted two randomized controlled trials, testing the intervention among adults with epilepsy both in person and over the phone.

In the first trial, the program significantly improved quality of life, mood, epilepsy self-efficacy, and epilepsy self-management. Adults who participated in the program were more confident in their ability to manage their epilepsy than those who did not take part. After 6 months, trial participants showed improvements in their understanding of their condition and their ability to manage the side effects of medication.

A second randomized controlled trial found that PACES significantly improved epilepsy self-management and had an overall positive effect over the course of a year following treatment. Participants gave high ratings to the content, facilitators, and goals, reporting that they enjoyed being part of the small group of iindividuals from their community who shared the same condition.

While PACES was initially designed with community organizations in mind, Johnson said a cadre of epilepsy centers are planning to offer the program to their patients. “We’re training folks to provide PACES in a clinical setting. These centers desire to treat the ‘whole person’ with epilepsy,” she confirmed. Given the shift to telehealth during the COVID-19 pandemic, Johnson and Fraser expect an evidence-based program like PACES to be increasingly popular in the months and years ahead.

With CDC support, the University of WA PACES team are also working on a five-year project aimed at translating PACES into Spanish. They plan to adapt the content where necessary and test it among Spanish-speaking adults with epilepsy in Texas. They are also working to develop a comparable program for teens and their families. 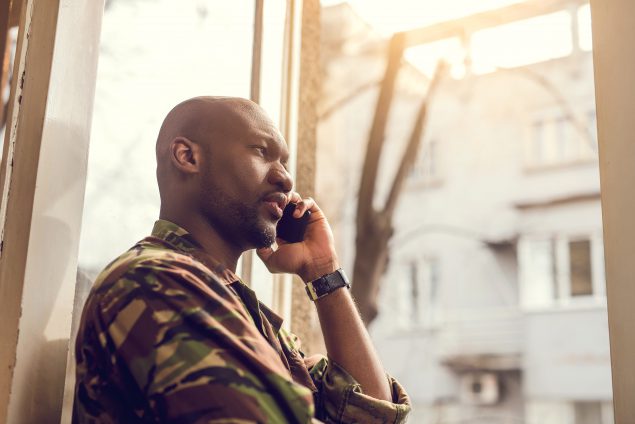 This project is supported by the Centers for Disease Control and Prevention through Cooperative Agreements CDC-RFA- U48DP005013 and CDC-RFA-U48DP006398, administered by CDC’s Division of Population Health.