A Child’s Health is the Public’s Health 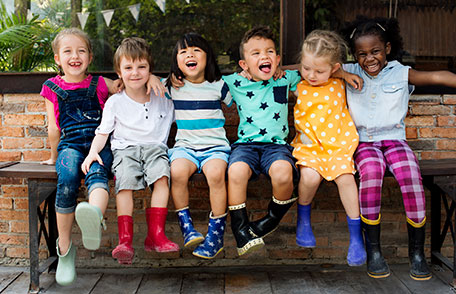 Preparing for unexpected events is an important part of keeping children safe and healthy all year long. Events like the spread of a serious infection, an explosion, an earthquake, or a weather event, such as a hurricane, may cause health problems for large numbers of people, and especially for children.

Children make up one in four people in the United States and they have special needs during and after emergencies. Although younger children are often more affected than adults during disasters, there are concerns for children of all ages during emergencies because 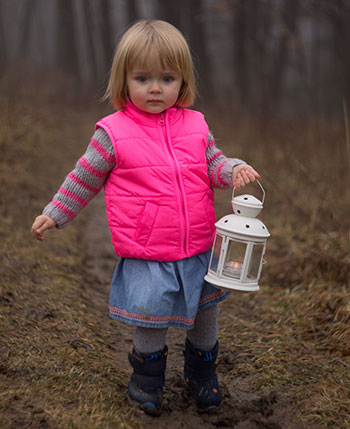 Caring for children during emergency procedures calls for planning and action before an emergency happens.

Progress on Including Children’s Needs During Emergencies

Although children have a greater chance of being harmed during an emergency, it takes special attention to children’s needs to make sure they are not passed over when emergency plans are made or carried out. Caring for children during emergency procedures, such as evacuation, decontamination, and sheltering, calls for planning and action before an emergency happens. For example, in an emergency, hospitals might have to care for a large number of children. Without planning ahead of time, hospitals may not have the right equipment and supplies to care for more than the usual number of young patients.

Agencies in local communities and at the state and national levels are working to make sure children are protected during disasters by taking steps, such as

The Centers for Disease Control and Prevention (CDC) created a Children’s Preparedness Unit (CPU) in 2012 to focus on protecting children during outbreaks and other emergencies. CPU works with partners to include children’s needs in all stages of an emergency. Most recently, CPU members staffed the CDC Emergency Operations Center for the Zika virus outbreak to serve as experts on children’s health. For the 2017 hurricane responses, CPU worked closely with CDC’s Vulnerable Populations Officer to establish the first At Risk Task Force for a response. This unique collaboration helped strengthen connections between groups across the agency and increase efficiency for current and future response efforts.

Progress has been made, but there is still more work to do to protect children during emergencies. More research could determine how well emergency plans have protected children so far, how plans can be improved, and what can be done to serve children better during emergency events. For example, research could provide information on the mental health of children in disasters. Children respond to upsetting events differently, depending on their ages and states of development. Taking these differences into account in emergency plans might be one way to do a better job of caring for children.

Preparing to take care of children during a disaster is not always easy but planning now can protect their safety and health in the future. For more information about children in emergencies, please visit CDC’s Caring for Children in a Disaster site.