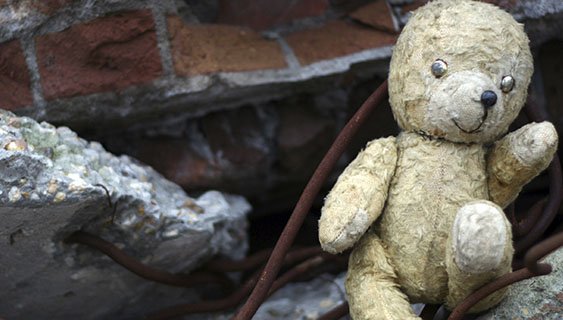 Radiation, sometimes known as electromagnetic waves, is energy that comes from a source and travels through space at the speed of light. Radioactive atoms in the source (called radioactive material) give off radiation in waves or particles.  Each of us is exposed daily to radiation from natural sources, including the sun and the earth. Small traces of radiation are present in food and water. Radiation from manmade sources, such as x-ray machines, are released in controlled amounts to minimize harmful effects.

However, in a radiation emergency, such as a nuclear power plant accident, transportation accident, dirty bomb explosion (a mixture of explosives and radioactive powder or pellets),  or nuclear blast, you could be exposed to a large amount of radiation that could be harmful to your health and the health of your family.

The physical area affected by radiation depends on the amount of radiation released, the direction and speed of the wind, and the weather conditions. During a radiation emergency, radioactive material may be released into the air and breathed into the lungs, or it may get into the body through open wounds. Radioactive material can contaminate the local food supply and get into the body through eating or drinking tainted food.

If radioactive material is on your clothes, you can remove the outer layer of your clothing, getting it away from you will reduce the external contamination and decrease the risk of internal contamination. It will also reduce the length of time that you are exposed to radiation. If possible, place the clothing in a plastic bag or leave it in an out-of-the-way area, such as the corner of a room. Keep people away from it to reduce their exposure to radiation. Keep cuts and abrasions covered when handling contaminated items to avoid getting radioactive material in them. Wash all of the exposed parts of your body using lots of soap and lukewarm water to remove contamination. This process is called decontamination. Try to avoid spreading contamination to parts of the body that may not be contaminated, such as areas that were clothed.

Protecting Children in a Radiation Emergency

During a radiation emergency you may have to shelter in place instead of evacuating, depending on how close you are to the incident. CDC recommends that you get inside, stay inside, and stay tuned.
You can decrease you and your family’s exposure to radiation by limiting the amount of time exposed to radioactive material, putting more distance between you and the radiation source, and shielding yourself with heavy and dense material between you and the radiation source. In most cases, emergency authorities (local police, emergency coordinators, or government on the radio and/or television emergency broadcast system) will let you know where to go keep yourself and your family safe.

Why Children are More Vulnerable to Radiation

Although anyone exposed to radiation may experience harmful health effects, children are more likely to get sick from radiation exposure than healthy adults. Children have more cells that are growing and dividing rapidly, their organs and tissues are growing, and they have a longer lifespan ahead of them, giving cancers more time to develop. Children have thinner skin and breathe in more air for their size than adults, so they could absorb more radiation. Children may not know what to do or how to keep themselves safe by limiting their exposure to radiation in an emergency.

It is especially important for children to follow instructions to protect themselves from radiation and to receive medical attention after a radiation emergency as soon as emergency officials say it is safe to do so.
During pregnancy, a developing baby is vulnerable to radiation exposure. Pregnant women should take extra precautions during a radiation emergency. It is possible for nursing mothers to pass radioactive materials to their babies through their breastmilk. They should consider not breastfeeding if other milk sources are available until they can see their healthcare professional. 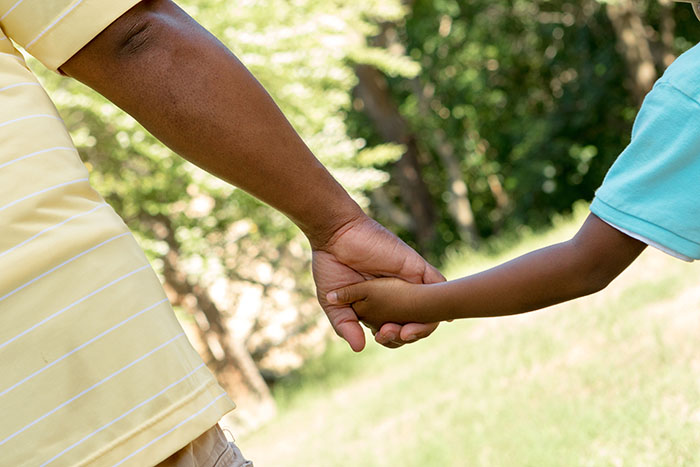 Some medical countermeasures are available for limiting or removing internal contamination, depending on the type of radioactive material involved. Medical professionals will determine if the following medicines are needed: