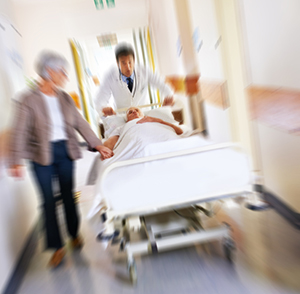 Possible signs and symptoms in foodborne botulism might also include:

People with botulism might not have all of these symptoms at the same time.

The symptoms all result from muscle paralysis caused by the toxin. If untreated, the disease may progress and symptoms may worsen to cause full paralysis of some muscles, including those used in breathing and those in the arms, legs, and trunk (part of the body from the neck to the pelvis area, also called the torso).

In foodborne botulism, symptoms generally begin 18 to 36 hours after eating a contaminated food.

If you or someone you know has symptoms of botulism, immediately see your doctor or go to the emergency room.

Next: Find out how doctors diagnose and treat botulism >