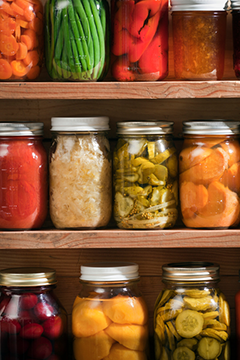 The five main kinds of botulism are:

All kinds of botulism can be fatal and are medical emergencies. If you or someone you know has symptoms of botulism, see your doctor or go to the emergency room immediately.

Next: Learn about the symptoms of botulism >