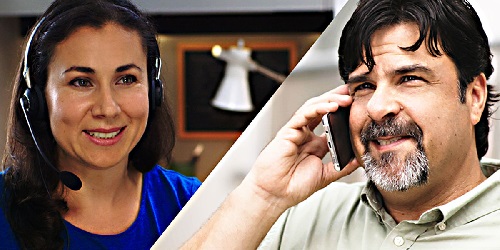 “In August I will have 4 years without a cigarette or cigar,” a person who successfully quit smoking shared in a 2018 message on the CDC Tobacco Free Facebook page. That same person wrote in the same post: “I used 1-800-QUIT-NOW and am very glad that I did and have stopped smoking.”

1-800-QUIT-NOW is the national portal to a network of state quitlines. Quitlines offer evidence-based support—like counseling, referrals to local programs, and free medication—to people who want to quit tobacco.

Quitlines went nationwide in 2004, when CDC and the National Cancer Instituteexternal icon (NCI) launched the National Network of Tobacco Cessation Quitlines. This initiative had two parts: the 1-800-QUIT-NOW portal, set up by NCI, and dedicated funding for state quitlines from CDC.

The National Network has made quitline services available to people in every state, the District of Columbia, Guam, and Puerto Rico, and millions of callers have taken advantage of these services. In fact, since its launch, 1-800-QUIT-NOW has received more than 10 million calls.

California established the first state quitline in 1992 with funding from its department of public health. The California Smokers’ Helpline used an approach proven to work in a large scientific study. By 1993, 10,000 state residents had signed up for quitline services.

California’s program also showed that state quitlines work in reaching specific populations. These can include groups with higher rates of cigarette smoking than the general population, and may also include racial/ethnic minorities like Asian Americans, African Americans, and American Indians; recent immigrants; and people living in rural areas. 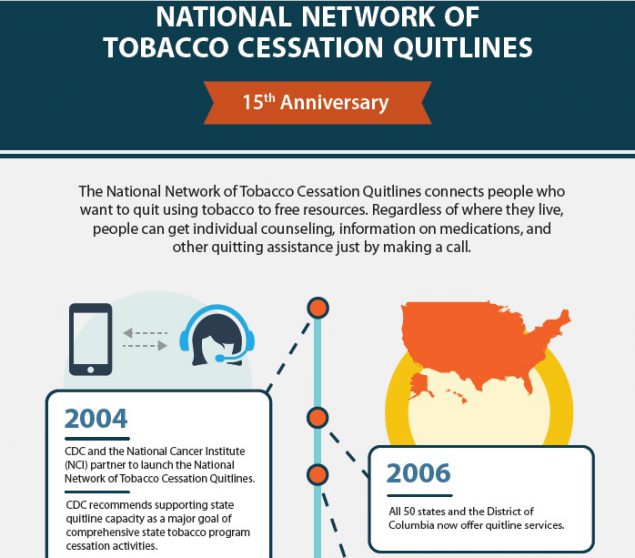 Over time, a few other states followed California’s lead and established their own quitlines. Progress sped up beginning in 1998, when the Master Settlement Agreement with five major US tobacco companies made more potential funding available. By 2004, 38 states had their own quitlines. Thanks to dedicated CDC quitline funding, by 2006 all 50 states, the District of Columbia, and Puerto Rico had established publicly funded quitlines.

The creation of 1-800-QUIT-NOW meant that people could call one centralized number to connect to their state quitline. This made it possible to promote state quitline services in national tobacco education media campaigns.

During the past 15 years, it has become more common for health care providers to refer patients to quitlines and for quitlines to offer free nicotine replacement therapy to some callers. While counseling and medications are each effective in helping people quit smoking, they are even more effective when used together. Quitlines are in a good position to deliver this combination, which gives people the best chance of quitting.i 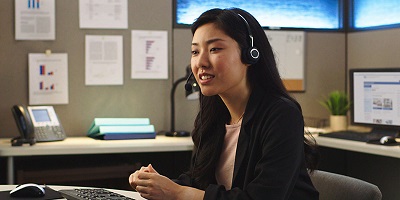 Data continue to show that quitlines are effective in helping people quit smoking, and in reaching many different groups of people. Key to the success of quitlines are trained coaches, who build a relationship with callers, listen closely to them, and help them develop their own personalized quit plan.

Another Facebook user said in a response to a CDC Tobacco Free post that they’d used 1-800-QUIT-NOW to reach the quitline in their home state of Alaska. The same person recalled telling Alaska’s department of health as part of a survey that they had tried to quit more times than they could remember.

“But this was different,” they said of the quitline. They said they were given free NRT, and noted in their message that the coaches called on a regular basis. These coaches also allowed them to call any time when they needed support. “Now I’m a nonsmoker,” they said.

Quitlines have also been shown to be extremely cost-effective, with at least one state reporting a return of almost ten dollars for every dollar invested in these services.ii

In addition, the North American Quitline Consortiumexternal icon (NAQC), which launched full-scale activities in 2004, has worked with quitline funders, providers, and researchers to identify and address emerging issues and needs in order to help quitlines consistently improve their services.

To keep pace with technology and with younger consumers, most state quitlines have started offering services via web, text, online chat, and apps.

As technologies, tobacco products, and patterns of tobacco use change, quitlines will keep evolving to meet tobacco users where they are, and offer them the help they need to quit for good.

One social media contributor reassured others on CDC Tobacco Free that they believed others who use tobacco could make quit coaches and other quitline resources part of their journey to a tobacco-free life. They wrote: “Anyone can do it.”