Katie grew up with a mother, June, who struggled for years with addiction. She never knew when she would see her mom again, or in what condition she would be. June began using drugs and alcohol recreationally at the age of 14, and as she grew older, it developed into opioid use disorder.

June made a few attempts at voluntary treatment, but she would just walk right out. Later, when she was arrested, she was given the choice of going to jail or going into treatment—thankfully, she chose treatment. June finally was able to work with counselors to help her on her journey to recovery.

Katie didn’t understand what her mother was going through when she was young, and she carried a lot of resentment towards her. It was hard to separate her mother from her addiction, and from who her addiction made her into. She was able to learn that substance use disorder is a disease. It wasn’t her mother’s personality or who she was as a human being – it was just the chemical that made her body feel like she needed the drugs. Now, Katie feels that it is important to share her perspective of loving someone with opioid use disorder.

My family was always open to talking about my mother’s drug use. They told me exactly what was going on – that mom was addicted to drugs, how she had been lying to us, or to not expect her to show up for events, like when she would miss Christmas.

I was only four years old when I really knew mom was using opioids, but it took me a while to know how she got there. My mom began using drugs when she was only 14 years old. My grandparents owned a nightclub, where she first began to experiment with drugs and alcohol. At that time, she thought that she was just using drugs recreationally, and the concept of addiction was not even a thought. However, after some time, she realized she needed drugs all the time, as she was using drugs in and out of school.

Growing up with a mother suffering from Opioid Use Disorder

As I grew older, I saw less and less of her – she would come to the house occasionally and say she was there to talk. But we all knew that she was really there for money, and eventually my father would kick her out.

I saw the effect of her addiction first-hand. Mom became pregnant with my little sister while she was using drugs, and my baby sister had to stay in the hospital for quite a while because she was born with heroin in her system.

I didn’t really understand that this life wasn’t normal, because this is the only family that I knew. But, I think it affected us all differently. For me, I felt like I really had to grow up early in life, and I never really had a chance to have a childhood. I focused on the things in my life that I could control, like school and my education, and I stayed far away from drugs.

Our family journey of hope and recovery

My mother made a few attempts at voluntary treatment for her addiction, but my mom would just walk right out. However, after an arrest, she was given the choice of going to jail or getting treatment. She chose treatment. That was when her journey to recovery began. My mom now gives back to others working on treating their substance use disorders.

Her recovery process also helped me understand that her drug use wasn’t a choice for her, and that was what changed our relationship for the better. I have been able to learn that opioid use disorder is a disease. It wasn’t her personality or who she was a human being – it was just the chemical that made her body feel like she needed the drugs.

Sharing our story to help others with recovery

Part of my mom’s own recovery process is to tell her story and to help others through their own recovery journey. And I know that it is just as important to share my perspective of loving someone with opioid use disorder. During my childhood and teen years, I didn’t understand what she was going through, and had a lot of resentment towards her. It was hard to separate my mother from her addiction, and from who her addiction made her into. I know it can be a struggle to support and care for a family member struggling with substance abuse and recovery, but it is important to let them know that you want them to recover and live. 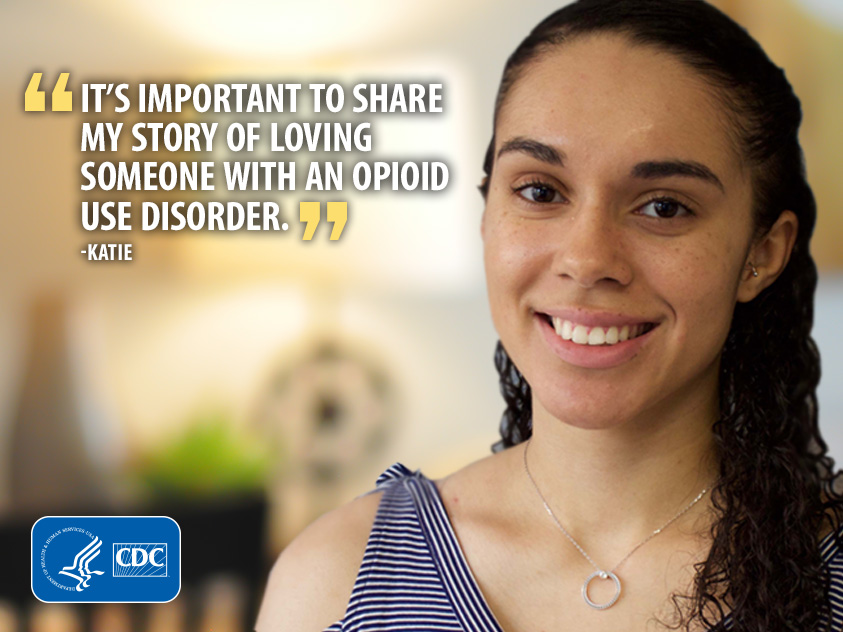 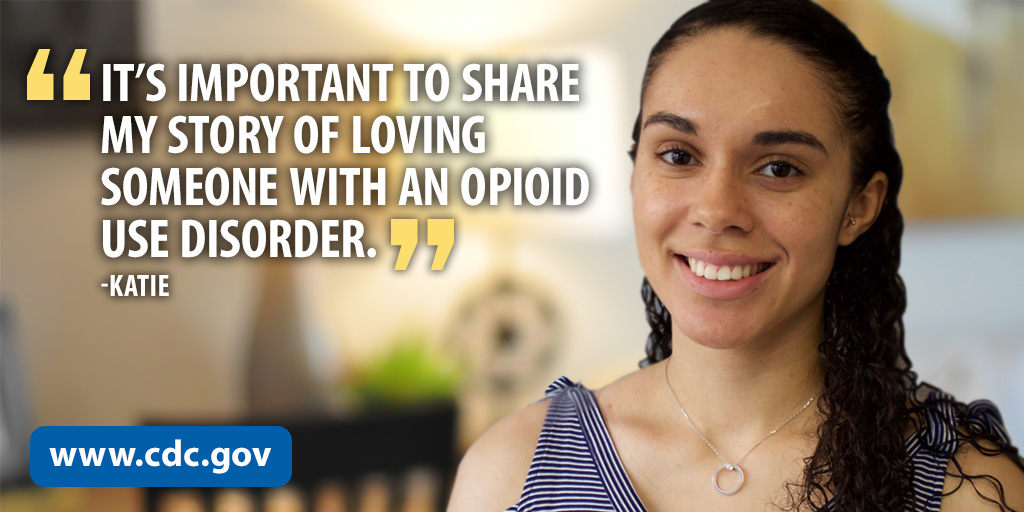