PulseNet is a national laboratory network consisting of 83 public health and food regulatory laboratories. PulseNet groups together people who most likely ate the same contaminated food, or who were exposed to illness-causing microorganisms in some other way. The network does this by analyzing DNA fingerprinting on the bacteria making people sick, and on the bacteria found in food and the environment. People and foods infected or contaminated with bacteria with the same fingerprint are likely to be part of an outbreak. Public health and regulatory investigators use this information to identify the source of illness, such as an unrecognized problem in the food supply chain. Microbiologists generate these fingerprints using molecular subtyping tools such as pulsed-field gel electrophoresis (PFGE), multiple-locus variable number tandem repeat analysis (MLVA), and whole genome sequencing (WGS). Associated networks, including CaliciNet and CryptoNet have similar functions for norovirus and Cryptosporidium parasites.

Every state has at least one public health laboratoryexternal icon that can match up bacteria from sick people in many different locations using PulseNet’s DNA fingerprinting techniques and databases. PulseNet tracks what is being reported to CDC in real time, compares it to what was reported in the past, and looks for any increases that could signal an outbreak. The PulseNet databases keep growing for this reason. They contain over half a million fingerprints from human illness, food, and the environment. 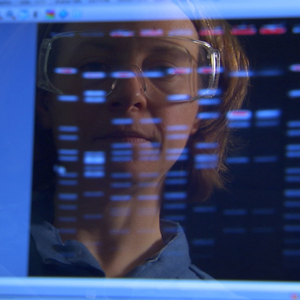 PulseNet identifies clusters of illness, or groups of persons ill with the identical bacteria that may be the cause of an outbreak. Once a cluster is identified, PulseNet works with laboratory and epidemiological investigations teams at CDC, the federal food regulatory agencies – the U.S. Food and Drug Administration (FDAexternal icon) and the U.S. Department of Agriculture’s Food Safety and Inspection Service (USDA/FSISexternal icon) – and state and local health departments to figure out what is making people sick. Each year PulseNet identifies:

PulseNet detects outbreaks rapidly making it possible to recall and remove thousands of contaminated food products, totaling over a billion pounds. Most importantly, many products and services are safer today because of investigations PulseNet initiated. These outbreak investigations have stimulated production changes in the food industry and helped federal agencies create new or improved guidance, policy, and regulations that have prevented thousands of foodborne illnesses making our food supply safer.

How do we detect clusters?

The graph below shows groups of matching patterns, or clusters, of a common serotype of Salmonella over a year in the United States. PulseNet database managers create these graphs and look for clusters that are above the expected number of patterns seen in a month. In this example the database manager would investigate and notify an epidemiologist in the month of December that this cluster could be an outbreak. 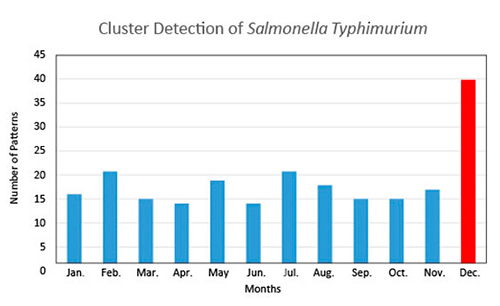 Why was PulseNet developed?

In 1993, more than 700 people fell ill and four died in the western United States after eating at restaurants of a large, regional fast food chain. More than a month after the first person fell ill, investigators found the cause—a bacterium called Escherichia coli O157:H7. Two weeks later, burger patties were identified as the culprit. During this outbreak, CDC scientists performed PFGE to determine that the strain of E. coli O157:H7 found in patients was the same as the strain found in the hamburgers.

CDC scientists decided that outbreaks could be identified and stopped sooner if all public health laboratories could perform the same DNA fingerprinting tests on bacteria from patients and share results with all other laboratories. This idea was the beginnings of PulseNet.

CDC worked with the Association of Public Health Laboratoriesexternal icon(APHL) to develop PulseNet. The goal was to get a DNA fingerprint of all foodborne bacteria as they were submitted to public health laboratories in the states, gather the information locally and nationally, and continuously monitor these databases for clusters of cases with the same DNA fingerprints to speed up the recognition and investigation of outbreaks.

PulseNet achieved this by implementing the same methods for testing bacteria at all participating laboratories which ensured that the results, or fingerprints, could be compared in the shared databases. 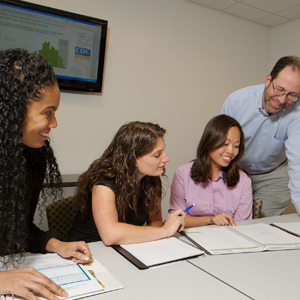 Why is PulseNet important to the public’s health?

Why is PulseNet effective?

PulseNet is effective because all of the laboratories in its network subtype all foodborne bacteria in real time and follow the same procedures using the same standards. As a result, we can compare fingerprints generated by different laboratories. In PulseNet, the quality and uniformity of the data are ensured by a quality assurance and quality control program.

How does PulseNet work?

What we eat and how we eat in the United States has changed. In the early 1900s, most food was consumed close to where it was produced. Food safety gaps were usually discovered only when groups of people in the same location became ill, such as picnics or schools. Then and now, such outbreaks are caused by unsafe food preparation practices, such as improper cooking or refrigeration. In the last half-century, food production has become increasingly centralized, and food products are often transported great distances before arriving at our dinner tables. Illnesses caused by errors in food production can sicken people over a wide area and may not be recognized as a problem in any one community. PulseNet is helping to change that. Since PulseNet began 20 years ago, we have seen a dramatic increase in our ability to detect widespread outbreaks that occur across many communities, even when there are only a few illnesses in each community.

PulseNet strengthens our ability to identify and investigate outbreaks by

Isn’t it better to prevent outbreaks before they happen?

Preventing outbreaks from occurring is the ultimate goal of food safety policies and programs, including good manufacturing practices, food safety inspections, and hazard analysis and critical control pointsexternal icon plans. Because of the complexity of food production, distribution, and preparation, we may not be able to completely eliminate foodborne disease, but PulseNet will allow us to quickly stop outbreaks and save lives.

PulseNet, with other foodborne illness surveillance systems, is our best tool for detecting problems within our food safety system that otherwise would go unrecognized. Identifying these problems allows us to take rapid action in the short term, to identify the contaminated food and remove it from the market; in the longer term, by helping pinpoint defective food manufacturing practices which can be altered, thereby rendering the food supply safer.