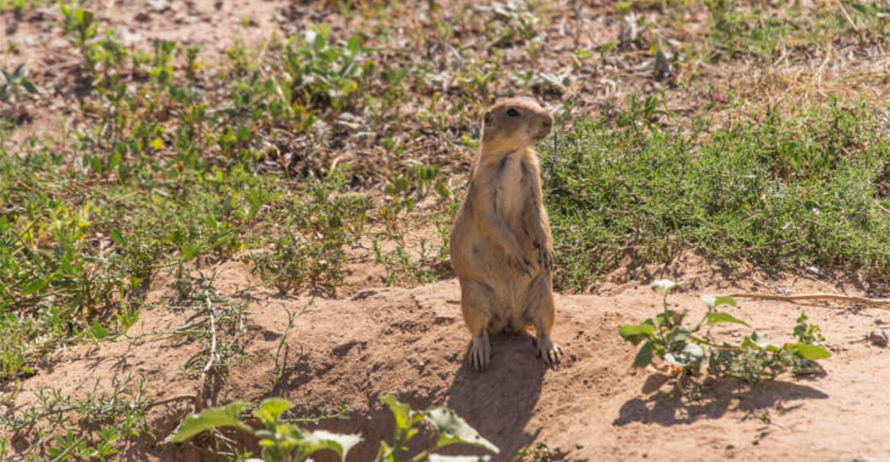 How CDC and other federal agencies prepare...