CDC’s National Center for Health Statistics (NCHS) estimates the number of stillbirths that occur nationally, and helps to improve the quality of the available data. Read about their efforts below. 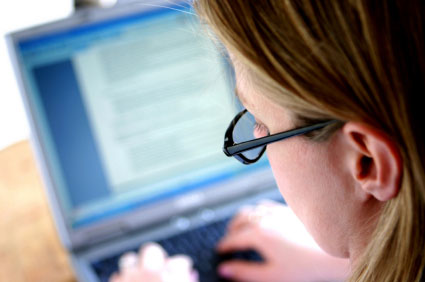 Estimating the Occurrence of Stillbirth in the United States

Data about stillbirth are collected across the country on fetal death reports. Healthcare providers complete fetal death reports for fetuses who do not survive pregnancy, and then submit the reports to their state vital records office. States then share their data with the National Vital Statistics System (NVSS) located within NCHS at CDC. Through the NVSS, the NCHS collects annual national statistical data on all deaths and on fetal deaths of 20 or greater weeks of pregnancy (or stillbirths) occurring in the United States (all 50 states, District of Columbia, New York City and five U.S. territories). This process provides estimates of the number of stillbirths that occur in the United States.

Improving the Quality of Stillbirth Information

The Birth Data Quality Workgroup, a collaboration among the NCHS, the National Association of Public Health Statistics and Information Systems, and individual vital statistics programs is engaged in several efforts to improve the quality of data collected on stillbirth. Recent activities include