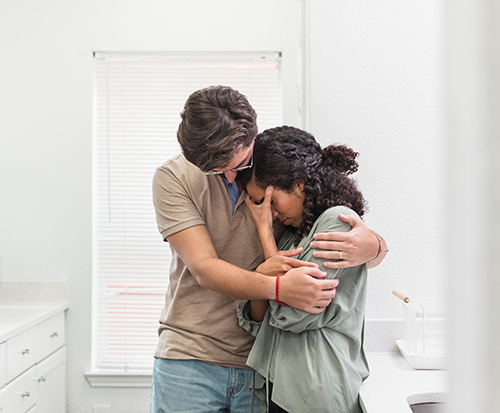 Stillbirth is more common than people may realize. Read below for CDC’s scientific findings on stillbirth.

How Has the Rate of Stillbirth Changed Over Time? 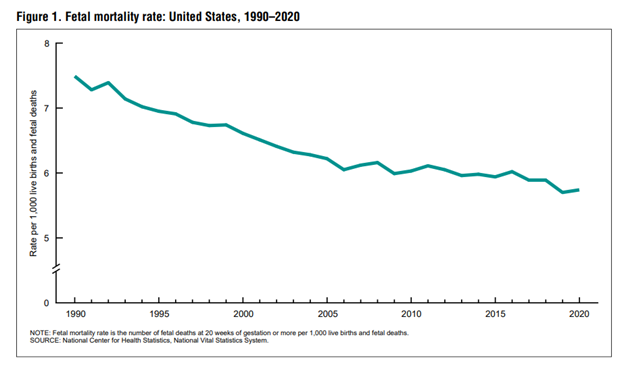 This figure shows the rate of stillbirth over time by the number of completed weeks of pregnancy in the United States from 1990 through 2020.

Rates of Stillbirth Vary by Race/Ethnicity 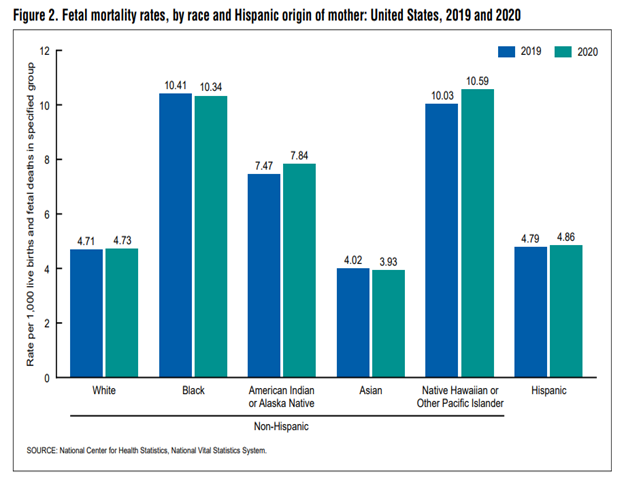 This figure shows that the rate of stillbirth varies considerably by race and Hispanic origin of the mother. The highest rates of stillbirth, among non-Hispanic Native Hawaiian or Other Pacific Islander and non-Hispanic Black women, are more than twice the rate for non-Hispanic White women.