CDC’s National Center on Birth Defects and Developmental Disabilities (NCBDDD) is working to learn more about the loss of a baby due to stillbirth. Read about their efforts below. 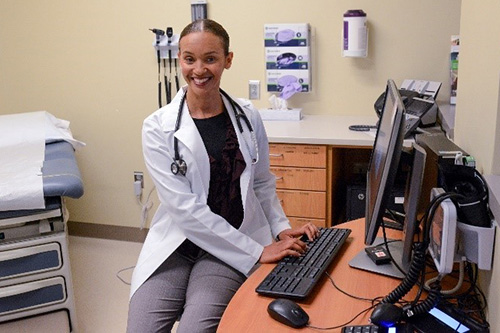 For this project, birth defects tracking systems in metropolitan Atlanta and the state of Iowaexternal icon were expanded to identify all pregnancies resulting in a stillbirth. Both programs

NCBDDD has funded two of the Centers for Birth Defects Research and Prevention, Arkansas and Massachusetts, to better understand factors that might increase the risk for stillbirth. These states’ birth defects tracking systems have been expanded to identify all pregnancies resulting in stillbirth, not just those with a birth defect. These programs are