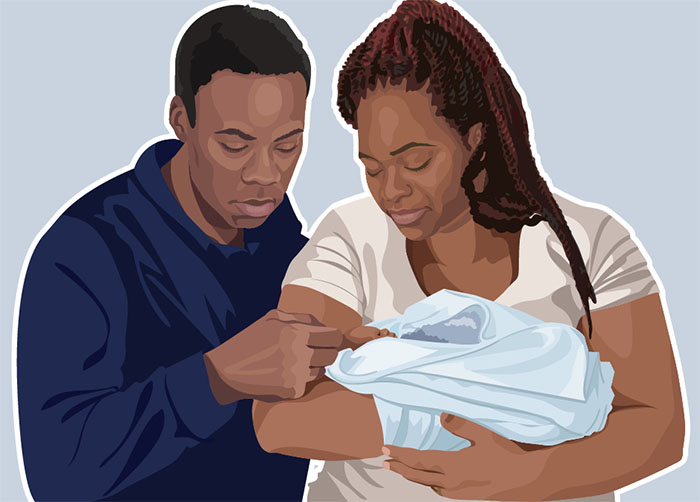 Many families are affected by stillbirth, which is the loss of a baby at or after 20 weeks of pregnancy. A study from the Centers for Disease Control and Prevention (CDC) found that Black mothers were more than twice as likely to experience stillbirth compared to Hispanic and white mothers. While the full reason for these racial disparities is not clear, differences in health problems that occur during pregnancy or underlying health conditions may be linked to these differences. Improvements in women’s health, with regular access to quality prenatal care, can potentially reduce the risk of stillbirth for women and families.

CDC scientists looked at information from 2015-2017 Fetal Death Data Files and birth certificates provided by the National Vital Statistics System, which represented the most current data at the time of analysis.