Suhana Alam is a member of CDC’s Early Hearing Detection and Intervention (EHDI) team, serving as an epidemiologist, Division of Human Development and Disability (DHDD), National Center on Birth Defects and Developmental Disabilities (NCBDDD). Suhana identifies as a person who is hard of hearing since birth, and also has quite the story in terms of her own hearing.

The story starts with Suhana’s sister, Shahrine Khaled, who is older by 18 months. While their mother was pregnant with Suhana, their uncle came to town for a visit. During the visit, their uncle was quick to notice that Shahrine did not seem to be talking at an age appropriate level, respond when called upon, and would routinely turn up the volume on television and radio. Shahrine’s parents thought that her speech development and behavior were normal for a toddler, but thanks to the uncle expressing his concerns, the family soon took action. A hearing test confirmed that Shahrine was hard of hearing. When Suhana was born, she received a hearing screening and was discovered to be hard of hearing, as well.

Had it not been for the concerns raised by the children’s uncle, not only would Shahrine’s hearing loss have possibly gone on longer without being detected, but Suhana would most likely not have had a hearing screening at birth. Due to the early intervention and collaborative efforts from a team of physicians, speech therapists, counselors, and teachers, Suhana and Shahrine’s parents were equipped with the knowledge they needed to make sure both of their children could reach their full potential in life.

Suhana credits her parents for her own successes, saying that she couldn’t have made it as far as she has without their support and patience. And indeed she has made it far. In April 2015, Suhana achieved what she feels is her greatest accomplishment to date: being hired by the EHDI team as an epidemiologist with full time employee (FTE) status, after being an ORISE fellow since 2012. 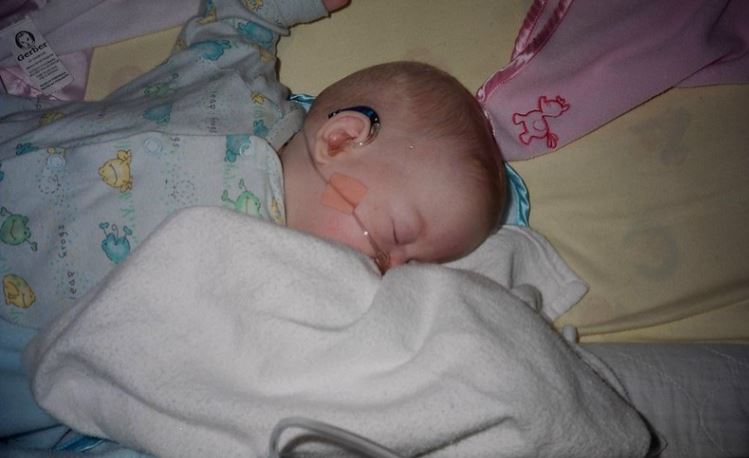 “I’m honored to share my family’s experience with hearing loss. I am the mother of twins, David and Elyssa, who were born extremely early. One of the consequences of their prematurity is that both my children have permanent hearing loss. 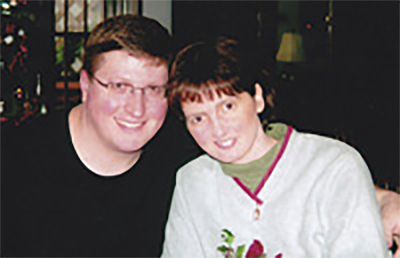 “When I was 17 years old, I lost all of my hearing in one ear. I learned that I had a genetic syndrome that caused tumors to grow on my hearing nerves. And I learned that someday I would become completely deaf in the other ear. I was devastated and frightened. I grew up with full hearing and didn’t know anyone who was deaf. I couldn’t imagine the world without sound. A few years later, a friend told me about a remarkable new technology called an alpha pager, a pager that could receive a message sent via a live operator. I was excited to think that someday this technology could help me.