People with HIV should take medicine to treat HIV as soon as possible. HIV medicine is called antiretroviral therapy, or ART. If taken as prescribed, HIV medicine reduces the amount of HIV in the body (viral load) to a very low level, which keeps the immune system working and prevents illness. This is called viral suppression—defined as having less than 200 copies of HIV per milliliter of blood. HIV medicine can even make the viral load so low that a test can’t detect it. This is called an undetectable viral load.

Getting and keeping an undetectable viral load* is the best thing people with HIV can do to stay healthy. Another benefit of reducing the amount of virus in the body is that it prevents transmission to others through sex or syringe sharing, and from mother to child during pregnancy, birth, and breastfeeding. This is sometimes referred to as treatment as prevention. There is strong evidence about treatment as prevention for some of the ways HIV can be transmitted, but more research is needed for other ways.

A person with HIV who takes HIV medicine as prescribed and gets and stays virally suppressed or undetectable can stay healthy and will not transmit HIV to their sex partners.

† The risk of transmitting HIV to the baby can be 1% or less if the pregnant person takes HIV medicine daily as prescribed throughout pregnancy, labor, and delivery and gives HIV medicine to their baby for 4-6 weeks after giving birth.

Learn more about talking to patients with HIV about treatment as prevention and the benefits of vial suppression.

Provides clinicians with around-the-clock advice on indications and interpretations of HIV testing in pregnancy, and consultation on antiretroviral use during pregnancy, labor and delivery, and the postpartum period.
1-888-448-8765 | 24 hours, seven days a week

Provides expert guidance on considerations for providing pre-exposure prophylaxis (PrEP) to people who don’t have HIV as part of an HIV prevention program.
1-855-448-7737 | 9 am to 8 pm EST, Monday through Friday

If you have HIV, it’s important to make choices that keep you healthy and protect others. Learn more about living with HIV. 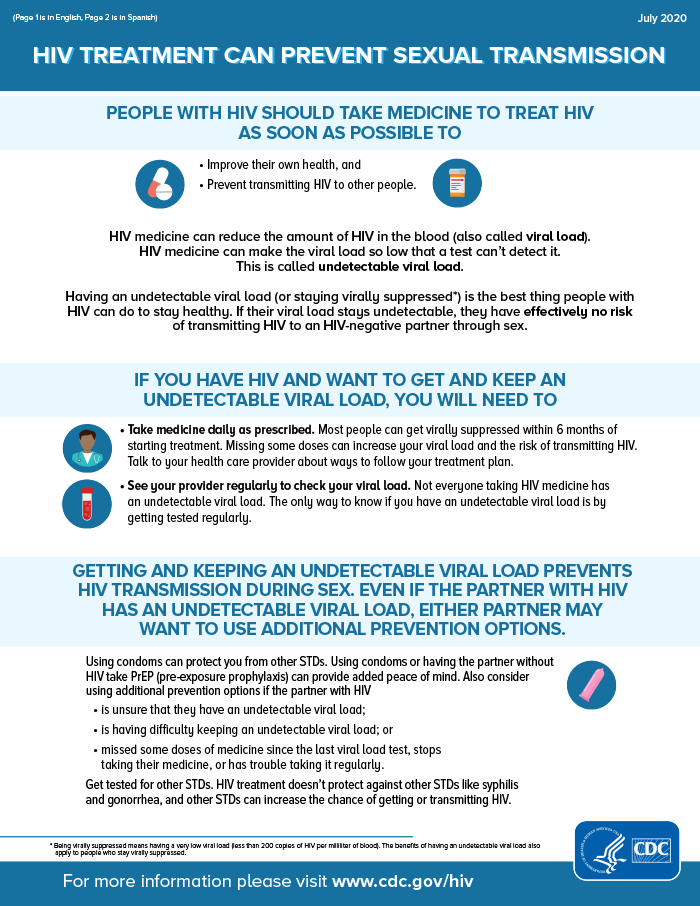 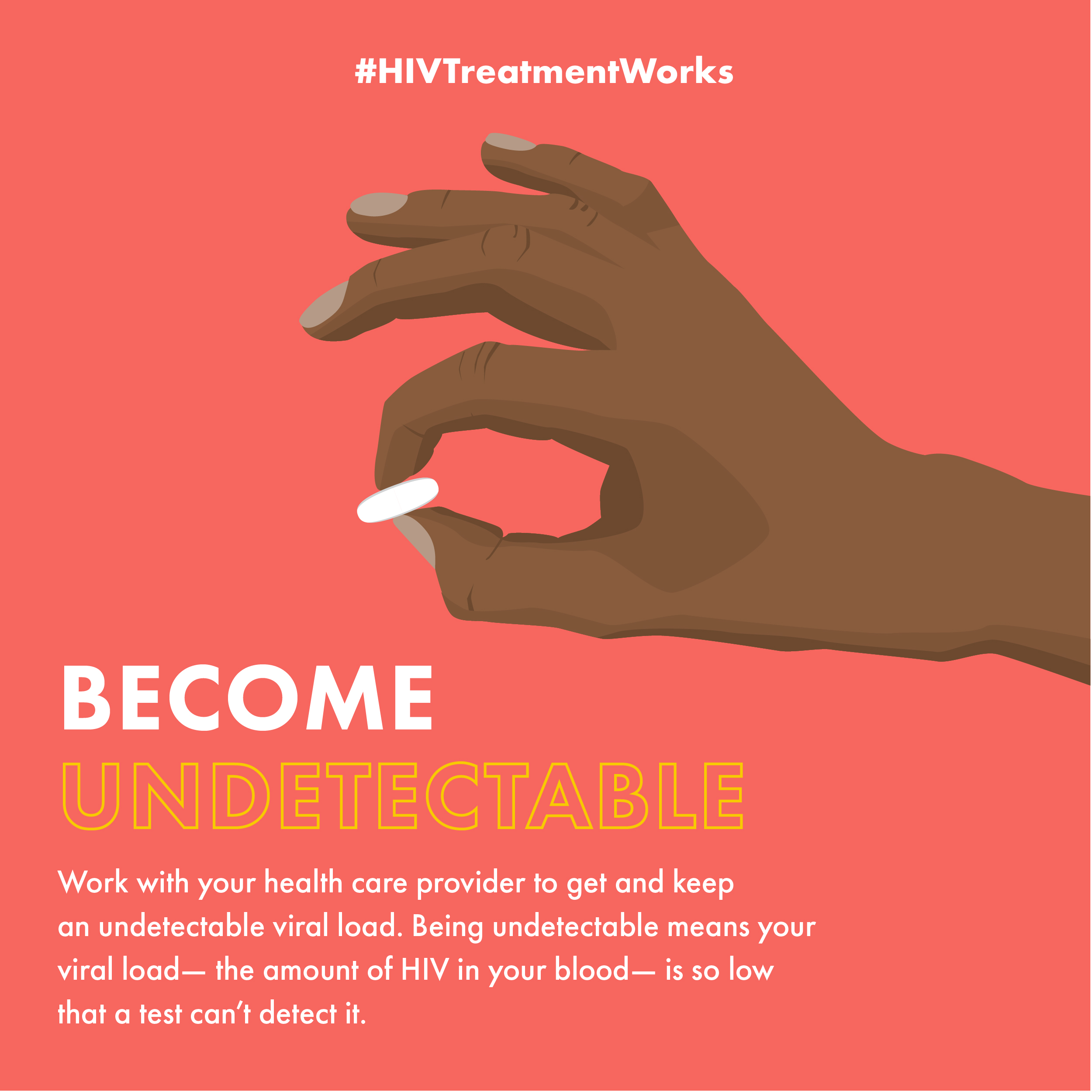 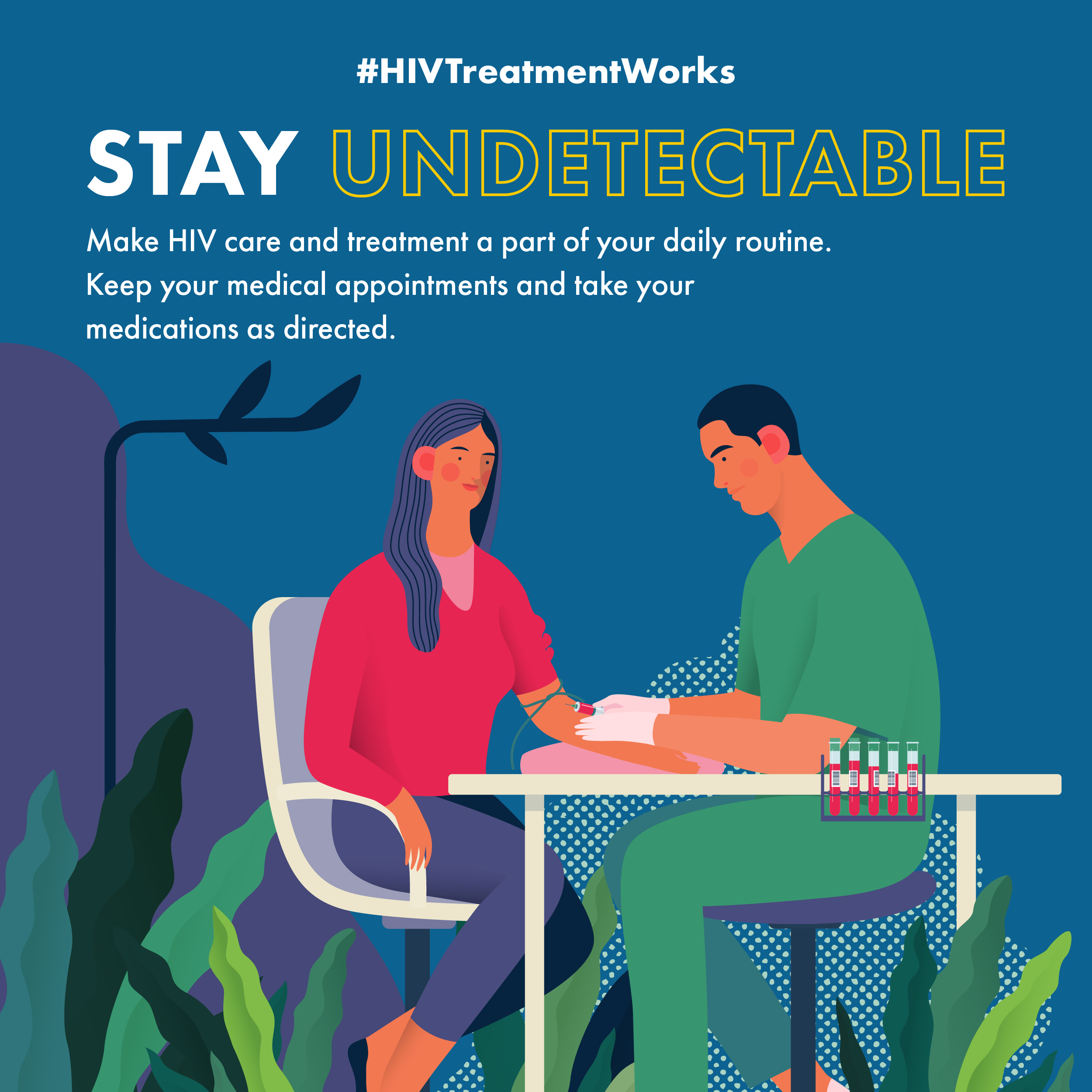 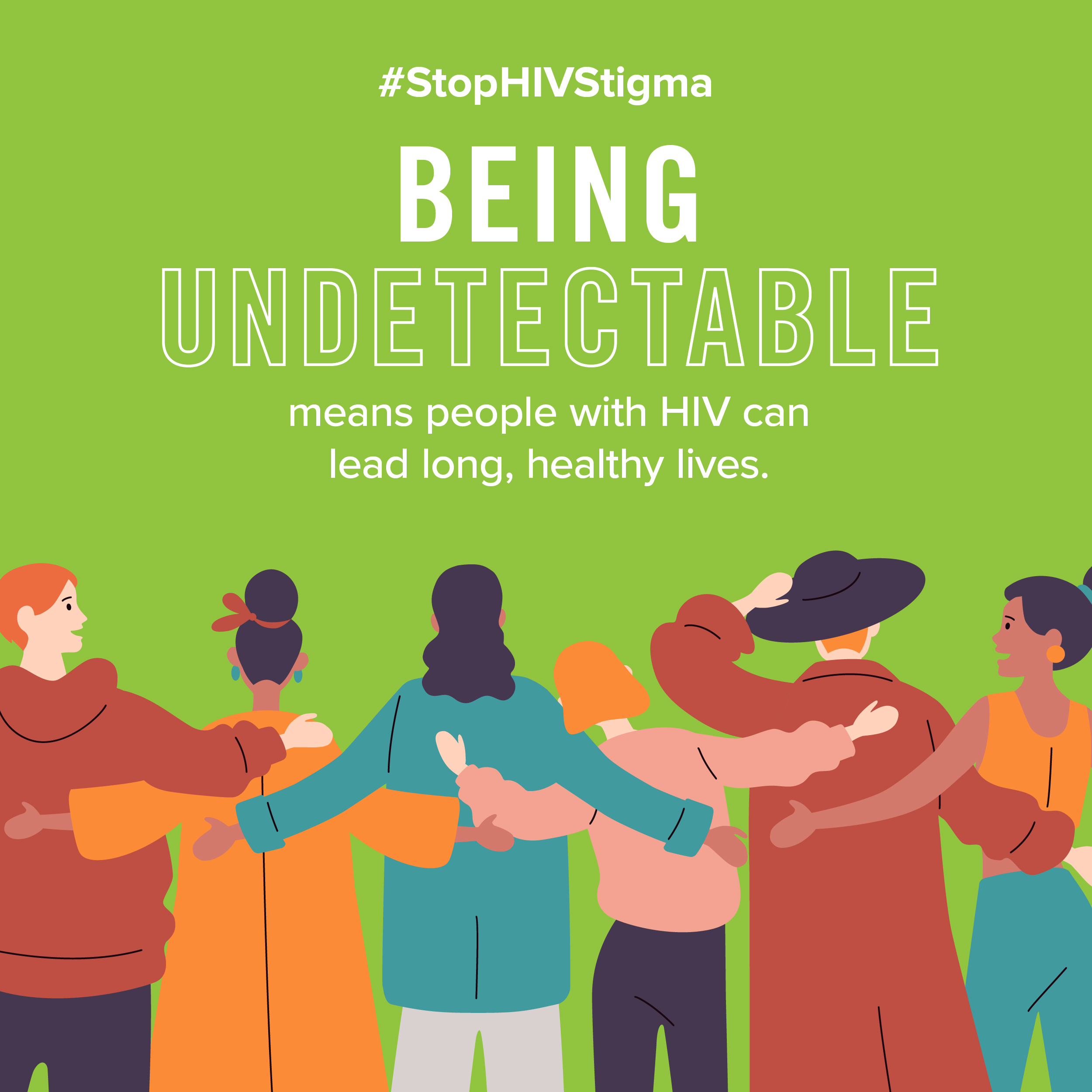 The benefits of having an undetectable viral load also apply to people who stay virally suppressed.