Why do we need OHHABS?

OHHABS is a One Health surveillance system. It collects information about people, animals, and the environment because we recognize that the health of people is connected to the health of animals and our shared environment. OHHABS can help describe:

Information reported to OHHABS by states and territories will help us better define patterns of occurrence, protect water and food supplies, and communicate with the public to prevent future illnesses.

State and federal partners began developing OHHABS in 2014 and officially launched it in June 2016. At that time, no national public health system collected information about HABs or the illnesses they can cause in humans and animals. CDC worked closely with state and federal partners to develop OHHABS, building on lessons learned from national outbreak surveillance, health investigations, and HAB exposure studies. CDC also worked closely with partners in the Great Lakes region so that the system would meet their needs. OHHABS is still a relatively new system, and states are not required to report to it. Every year, more states and territories learn about OHHABS and start reporting.

HABs and One Health 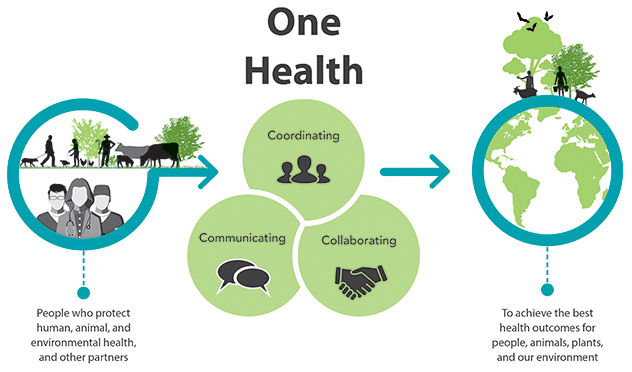 HABs are a One Health issue—they affect the health of people, animals, and our shared environment.

When people who protect human, animal, and environmental health join with other partners to better understand and prevent the harmful effects of HABs, we can achieve the best outcomes by improving health for all.

What can be reported in OHHABS?

There is usually a delay between when a HAB or illness occurs and when it is reported to OHHABS. OHHABS reports provide a summary of what happened. The information is usually entered and marked complete after a HAB has ended and any illnesses have been fully investigated.

Where do I find national HABs and illness surveillance data?

Outbreaks of Human Illness
You can also find data about outbreaks of human illnesses caused by HABs that have been reported to CDC on the National Outbreak Reporting System dashboard. An outbreak is defined as two or more people that got sick from the same exposure, such as a HAB in a lake or a shared meal of shellfish containing HAB toxins.

Historical Surveillance Data, 2007–2011
CDC worked with 15 states to monitor HABs and HAB-associated illness from 2007 to 2011. During that time, information was collected on 170 HABs as a result of health events or fish kills. Of the 584 reported human illnesses associated with exposure to HABs, 31% could be attributed to water exposure and 47% were attributed to food exposure. Among the reported animal illnesses, 67 dog poisonings occurred, primarily after exposure to freshwater HABs. Additional information can be found in this report: Cyanobacteria and Algae Blooms: Review of Health and Environmental Data from the Harmful Algal Bloom-Related Illness Surveillance System (HABISS) 2007–2011.external icon 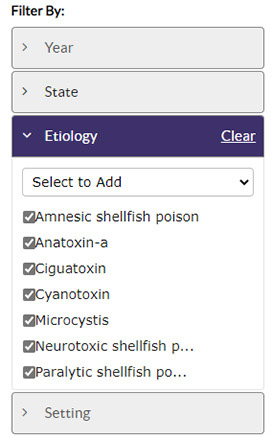 How can I support One Health HAB surveillance? 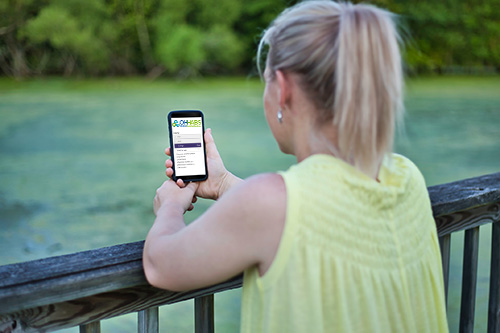 If you are a public health professional, contact your OHHABS Reporting Site Administrator to learn what your state or territory is doing to track HABs and illnesses and how you can get involved. If you need assistance with contact information, please email OHHABS@cdc.gov.

If you are a researcher or other professional working on HABs, become a One Health partner:

If you are a healthcare provider or veterinarian, contact your health department to learn how to report illnesses caused by HABs and if these illnesses are reportable in your state.

If you are a member of the public, contact your state or territorial health department to report HABs or illnesses caused by HABs and learn about local public health efforts related to HABs. Find additional information about HAB programs in your state on EPA’s State HABs Resources Listexternal icon.