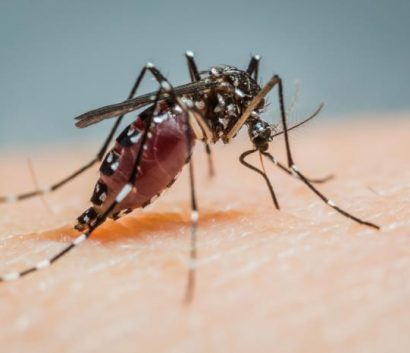 The meager, long-legged insect that annoys, bites, and leaves you with an itchy welt is not just a nuisance―it’s one of the world’s most deadly animals.  Spreading diseases such as malaria, dengue, West Nile, yellow fever, Zika, chikungunya, and lymphatic filariasis, the mosquito kills more people than any other creature in the world.

In the past 30 years, the worldwide incidence of dengue has risen 30-fold. Forty percent of the world’s population, about 3 billion people, live in areas with a risk of dengue. Dengue is often a leading cause of illness in areas of risk.

Lymphatic filariasis (LF), a parasitic disease transmitted through repeated mosquito bites over a period of months, affects more than 120 million people in 72 countries

In 2017, 435,000 people died from malaria and millions become ill each year including about 2,000 returning travelers in the United States.  Nearly half of the world’s population is at risk of this preventable disease.

CDC is committed to providing scientific leadership in fighting these diseases, at home and around the world.  From its origins, CDC played a critical role in eliminating malaria from the U.S. 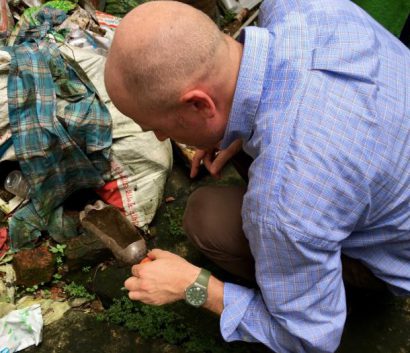 CDC Entomologist, Seth Irish, examines a discarded water bottle for the presence of mosquito larvae, during a training exercise in Dhaka, Bangladesh

Since 2001, global health action has cut the number of malaria deaths in half―saving almost 7 million lives. CDC co-implements the President’s Malaria Initiative in 24 countries and leads Malaria Zero efforts to eliminate malaria from Haiti and efforts to eliminate lymphatic filariasis from Haiti and America Samoa.   Haiti is an example of how Mass Drug Administration can reduce spread of LF.