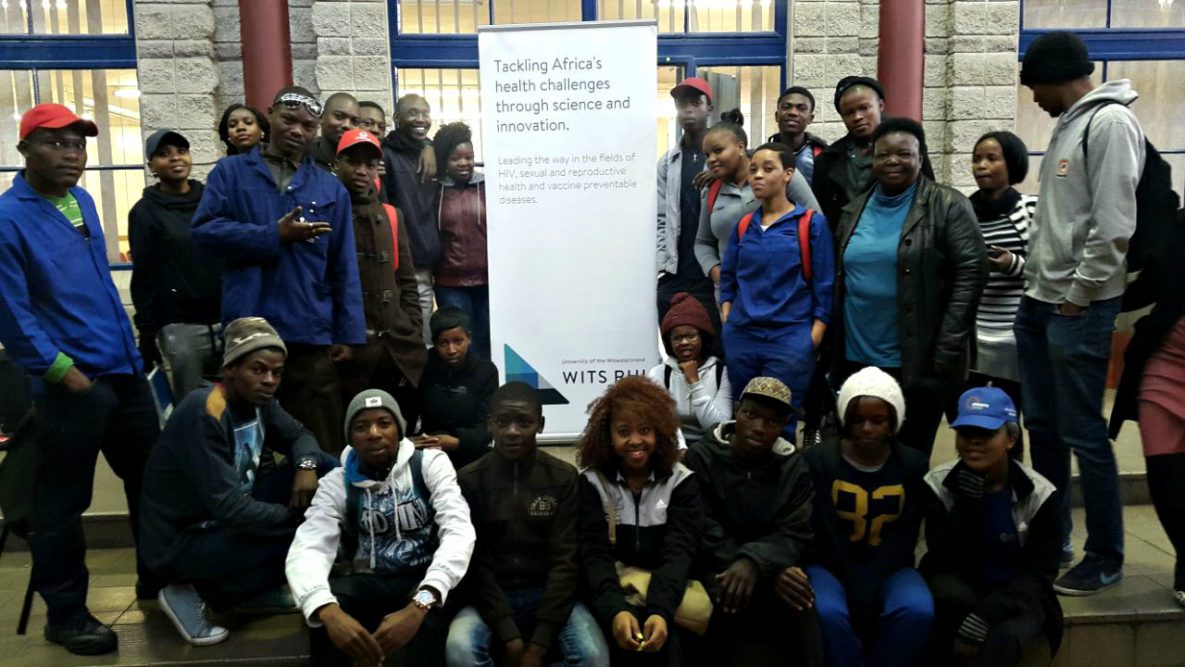 When All is Said and Done! Student leaders at Ekurhuleni EAST TVET College’s Kwa-Thema Campus

Social change is brought about through education and through getting the buy-in from leaders and influential people. This was the reason that the Wits Reproductive Health Institute (WITS RHI) rolled out the PAVING project at selected Technical and Vocational Education Training Colleges in South Africa.

The PAVING project is a DREAMS initiative funded by the Centers for Disease Control and Prevention which focuses on prevention of gender-based violence. 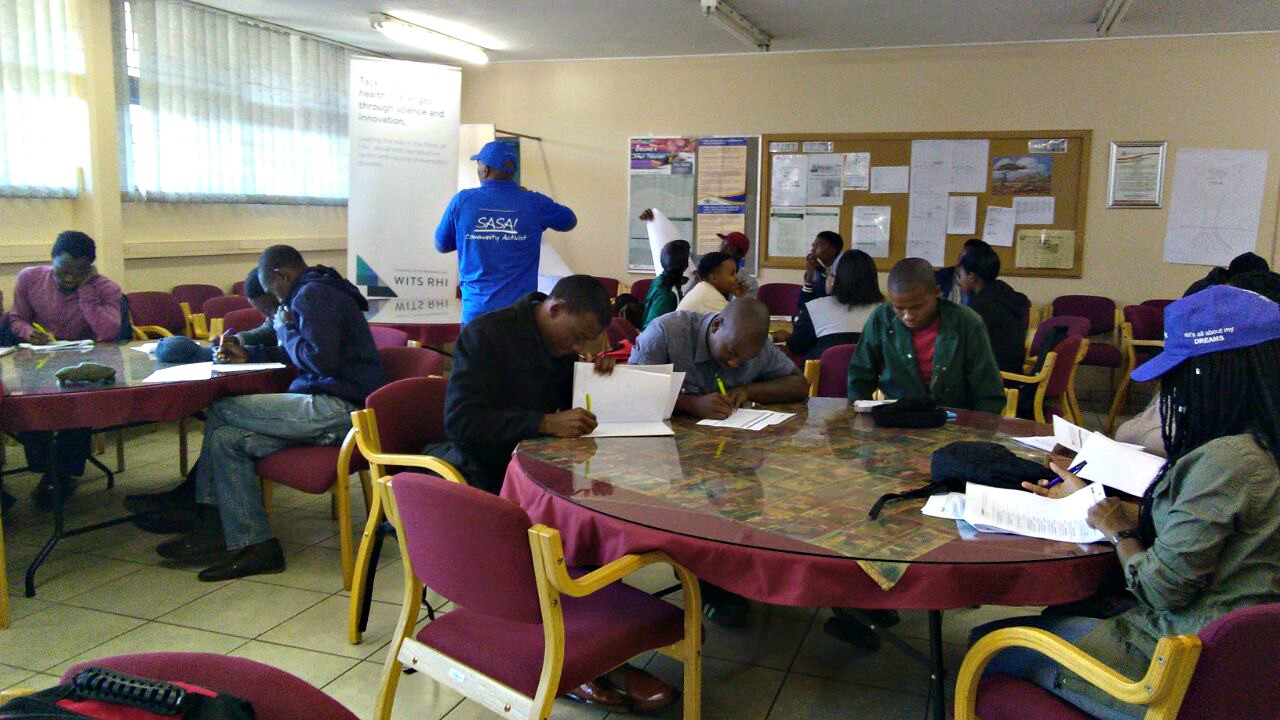 There is growing evidence that the high levels of gender-based violence in South Africa are generated by gender norms that support men’s dominance and control of women and create male sexual entitlement. These power inequalities are also seen in universities and colleges as shown in the HEAIDS 2016 Report, which found that 39% of students felt unsafe on campus, while 17% of students feared being physically injured through violent crime, and 62% felt that female students would be sexually harassed at their institutions.

To address the power inequalities at higher learning institutions, the WITS RHI rolled out the PAVING project at selected education training colleges in the Ekurhuleni district in Gauteng and Ethekwini district in KwaZulu-Natal, South Africa. Using an adapted version of SASA! (Start Awareness Support Action), a community mobilization model developed by Raising Voices in Uganda, the project identified ‘community activists’ with the ability to shift conversations that blame victims of gender-based violence, and who could increase knowledge that influences changes in attitudes and beliefs about the acceptance of sexual violence among students.

Through the SASA! Dialogues, attended by class representative and campus representative councils, the project gave student leaders the platform to pledge their commitment to influence gender norms change by engaging with their peers. The student leaders used peer-to-peer interactions to start the discussions with their peers on the continued stigma and silence around gender-based violence.

As a result of the SASA! training, the class representatives facilitated the Ekurhuleni East TVET College’s KwaThema campus’ 2017 ‘Students’ Health and Awareness Day’ on September 14, 2017, under the theme “United Against Gender-Based Violence.” They have also pledged to facilitate more roundtable discussions on the prevention of gender-based violence.

The impact of the SASA! training at KwaThema Campus was so positive that Ms. Pretty Ndlangamandla, Student Support Social Worker at the college, noted, “The SASA! training and dialogues are providing students with an opportunity to reflect through participation, and as a result, get to awaken the personal experiences that motivate follow-up action.” She recommended that it be extended to other campuses, as training is vital to ending the gender-based violence in higher learning institutions.

This positive impact was echoed by a male student from Hammersdale TVET in eThekwini district. He said, “SASA! allows us to talk freely about the bigger role that we as men have to play to stop gender-based violence. Although it is difficult to change certain norms, but if we keep on supporting each other we will eventually get there.”