Sometimes, the stars align and you manage to have exactly what you need, just when you need it. 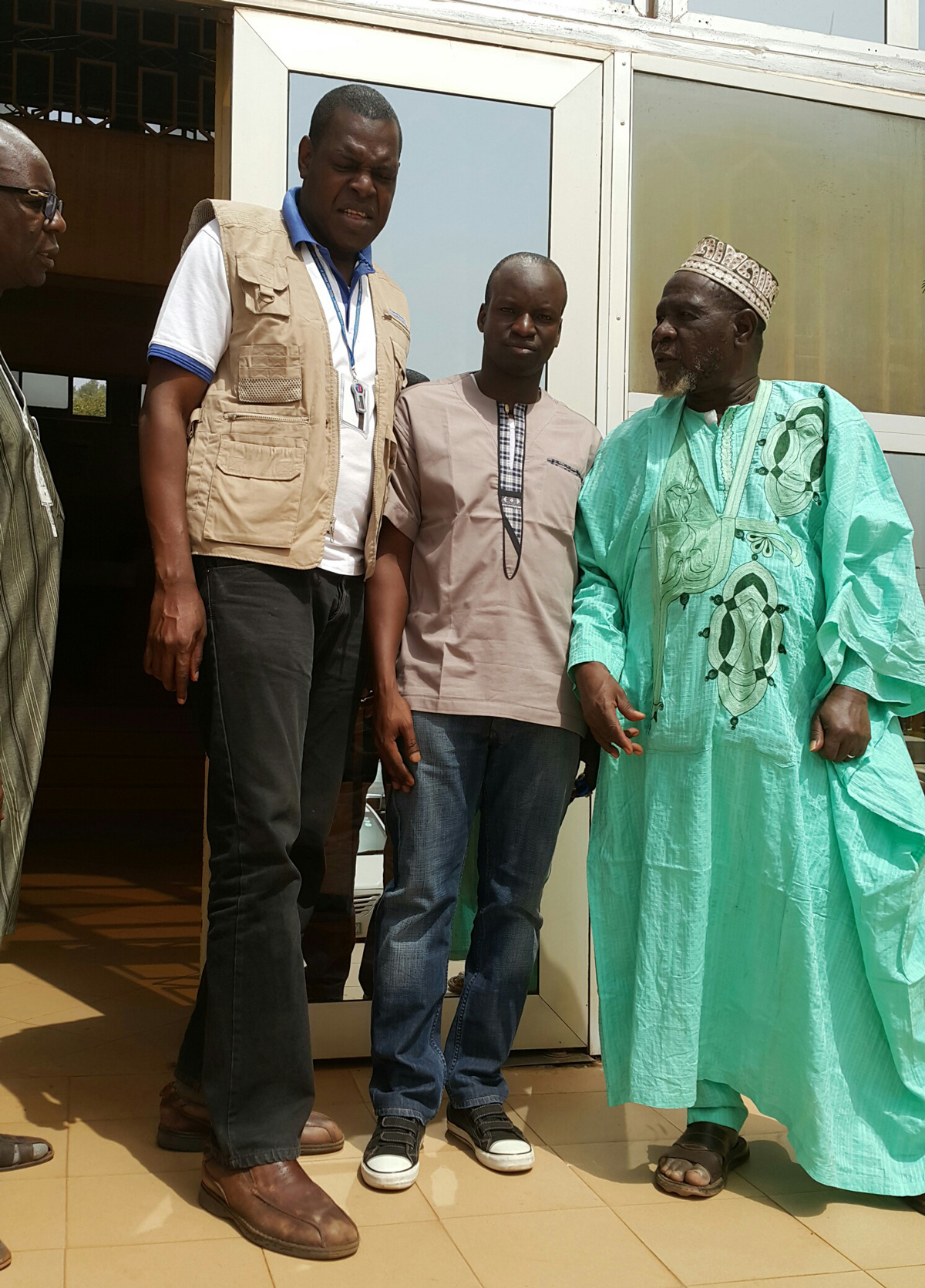 This is what happened in Mali in September 2015, when a program put in place to address the Ebola outbreak turned out to also be key in thwarting a potentially devastating outbreak of polio.

The wheels were set in motion a year earlier. When Ebola reared its head in West Africa in 2014, public health experts in Mali began pushing for more field epidemiologists to identify and track the disease. At first, they tried to address this need through sending health professionals to Field Epidemiology Training Programs (FETPs) in neighboring countries. But the logistics proved difficult and caused delays. With Ebola at its doorstep, Mali needed its own local training program, fast.

The calls began. How do we get our own program? How fast can we get it? Who should enroll? How many?

But with Ebola straining resources, starting up a full-fledged FETP in Mali was impossible. Fortunately, an option came to light: the Centers for Disease Control and Prevention (CDC) was conducting a pared-down, rapid version of the full FETP training – called FETP STEP – in countries at risk for Ebola. The program would come to Mali in July 2015. And, like similar efforts in other countries, Mali’s program would emphasize “hands-on” training over classroom work.

From a stack of resumes, 27 fellows were selected for the STEP program – mostly doctors and nurses from border areas outside of Bamako. The five-week session would conclude in August.

During the training, two cases of yellow fever were identified at the border by the fellows. The surveillance system was already beginning to show results. 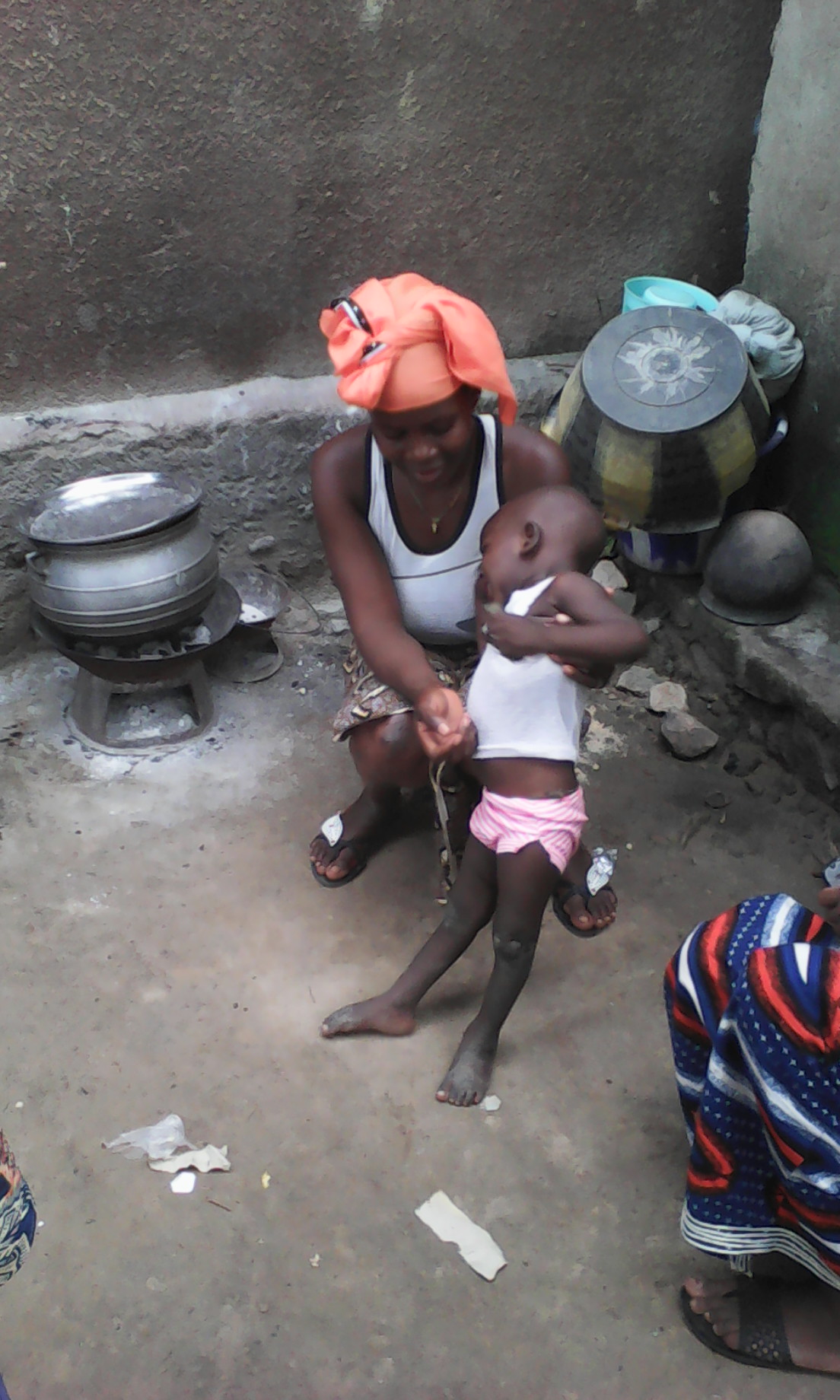 A child with polio and his mother in Mali

Then in early September, just one month after the training was complete, came the real test.

A 19-month-old child from Guinea crossed the border into Mali with a case of vaccine-derived polio. He had traveled to a hospital in Bamako – Mali’s capital and largest city – after consulting a traditional healer in Guinea.

Drawing on his training, an FETP STEP graduate led surveillance and investigation in the affected district. Through contact tracing, he found that seven other children had been in contact with the child and would need close monitoring. The government of Mali declared a public health emergency, which led to prompt action from partners to release needed resources to plan for and vaccinate the population. CDC-trained personnel also worked with the Ministry of Health to launch an emergency vaccination campaign in Bamako and surrounding areas, and helped increase monitoring at the border.

Stationing trained disease detectives along Mali’s porous and well-traveled border remains critical. Neighboring Guinea’s polio vaccination program has suffered as a result of the devastation wrought by Ebola, posing a constant threat. Suspected cases need to be identified quickly and referred for appropriate support services. Mali is also watching for the potential introduction of Lassa fever from Nigeria, as well as other diseases.

The foundation, however, is set.

FETP STEP graduates are now considered in-country subject matter experts on surveillance by WHO and the Ministry of Heath — not only Ebola and other viral hemorrhagic fevers, but also for polio and yellow fever.

The next step for Mali is getting stronger laboratory systems in place to confirm suspected disease. By increasing their in-country lab capacity, they have already reduced the testing time for Ebola from more than two weeks to a few short hours. When outbreaks happen, every second counts.

The GHSA aims to improve the world’s ability to prevent, detect, and respond to infectious disease threats. Today, CDC is partnering with 31 countries around the world and additional countries in West Africa, including Mali, to reach the goals of the GHSA.