Influenza and Zoonoses Education among Youth in Agriculture program 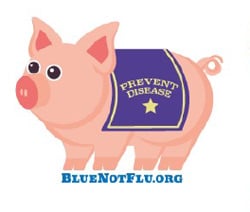 Each year, thousands of youth across the United States participate in agricultural fairs, often in association with 4-H (a hands-on learning and education program for kids) or the National FFA Organization (a youth organization preparing members for leadership and careers in agriculture, historically called “Future Farmers of America”). Many fairs have swine (pig) exhibitions, where pigs from different places come in close contact with each other and with people, interacting in ways that could result in diseases spreading between pigs and people.

Influenza A viruses can spread between pigs and people. There are influenza viruses that circulate mainly in people (called seasonal flu) and there are influenza viruses that circulate mainly in pigs (called swine flu). Swine influenza viruses result in a respiratory disease of pigs. While human infections with swine flu viruses are rare, they can occur. When a flu virus that mainly spreads in pigs is found in a person, it is called a “variant” virus. In recent years, while uncommon, most variant virus infections detected have occurred in people who have attended an agricultural fair where pigs ill with swine flu were present and had exposure to the sick pigs.

To prevent and better respond to variant influenza and other zoonotic diseases, the Centers for Disease Control and Prevention (CDC) established the Influenza and Zoonoses Education among Youth in Agriculture (Youth in Ag) program. This program is a One Health collaboration between federal and state public health authorities and state youth agriculture groups focused on public health. It is designed to educate youth about zoonotic infections, and support prevention and infection mitigation behaviors. 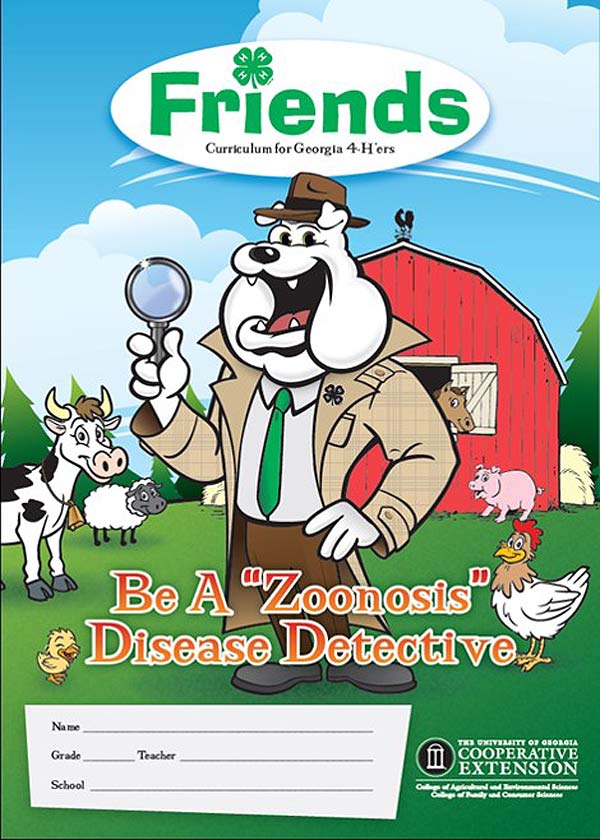 The Youth in Ag program is a joint collaboration with CDC, the United States Department of Agriculture (USDA), the Council of State and Territorial Epidemiologists (CSTE), selected state health departments and their state and local youth agriculture groups. Through this innovative project, human health, animal health and agricultural communities work together to promote more effective disease prevention and preparedness.

How this program educates rural youth: 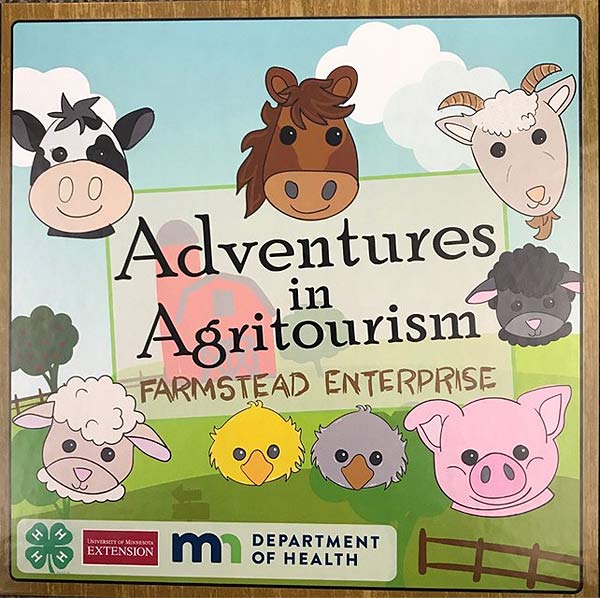 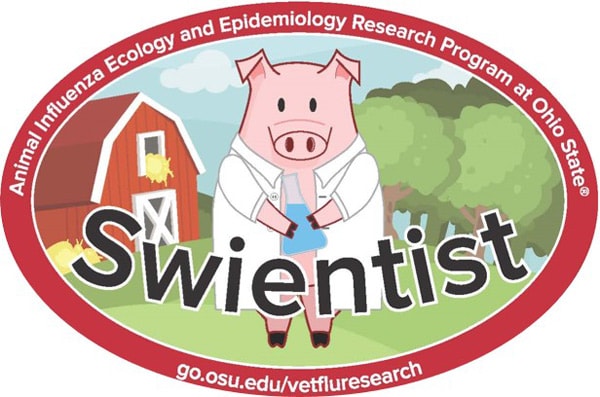 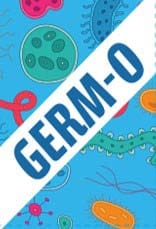 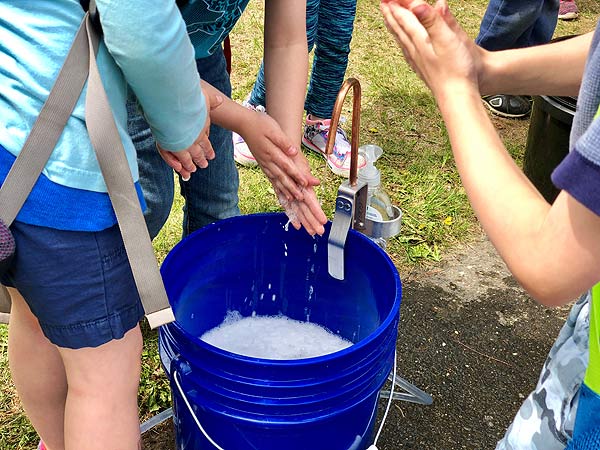 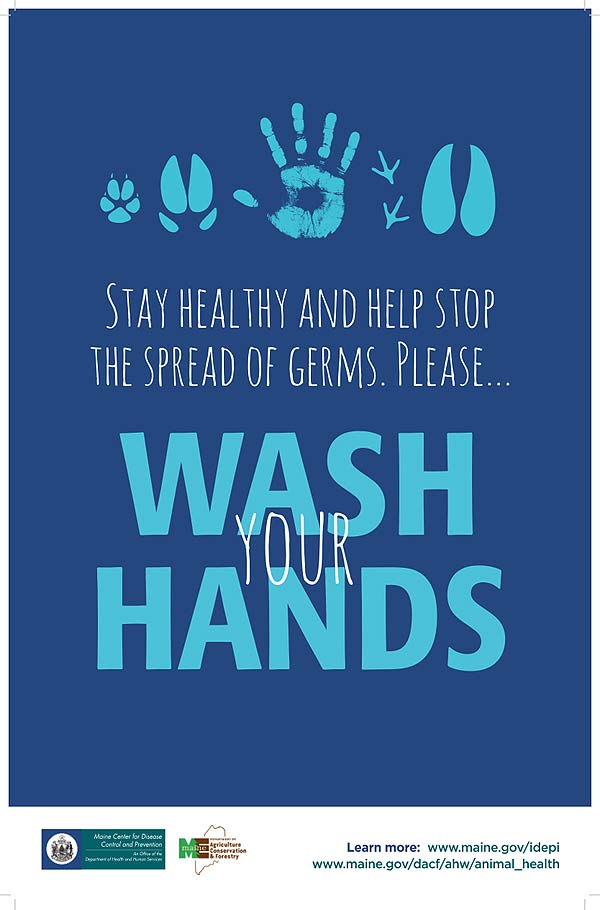 2011-2012 – In response to multiple outbreaks of human illness caused by influenza viruses that normally circulate in swine, CDC’s Influenza Division identifies opportunities to collaborate with youth agriculture organizations to raise awareness and mitigate risk of future outbreaks. The Division convenes colleagues from CDC and USDA to discuss the creation of a federal/state network of human and animal health authorities to partner with 4-H and other organizations on zoonotic disease education and prevention.

2012 – CDC and USDA pilot this partnership with Georgia 4-H. In less than two years, a curriculum is jointly developed and distributed by Georgia 4-H; the curriculum reaches 90,000 youth in the state during the first year.

2016 – CDC and CSTE award additional funding to five of the six states funded in 2014 to build on their previous success and expand the project’s reach. This same year some county fairs in Michigan experience outbreaks of influenza A (H3N2) variant virus (also known as “H3N2v”). The existing partnership facilitates collaboration with youth agriculture clubs during the response.

2018– CDC and CSTE awarded additional funding to four of the eight states as well as three new states. Encouraging interstate collaboration and incorporating evaluation to build an evidence base for public health interventions and policies for prevention of novel influenza and other zoonotic diseases in public settings are primary areas of focus for this grant cycle. Resources available: CDC and CSTE created a resource library that includes state created in-depth online learning modules as well as posters, checklists, flyers and other print materials for fair settings. All content can be used or adapted freely: Influenza Education Among Youth in Agriculture Resource Repositoryexternal icon.