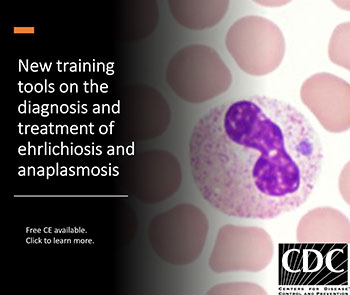 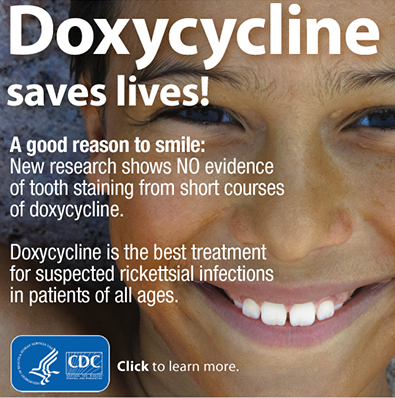 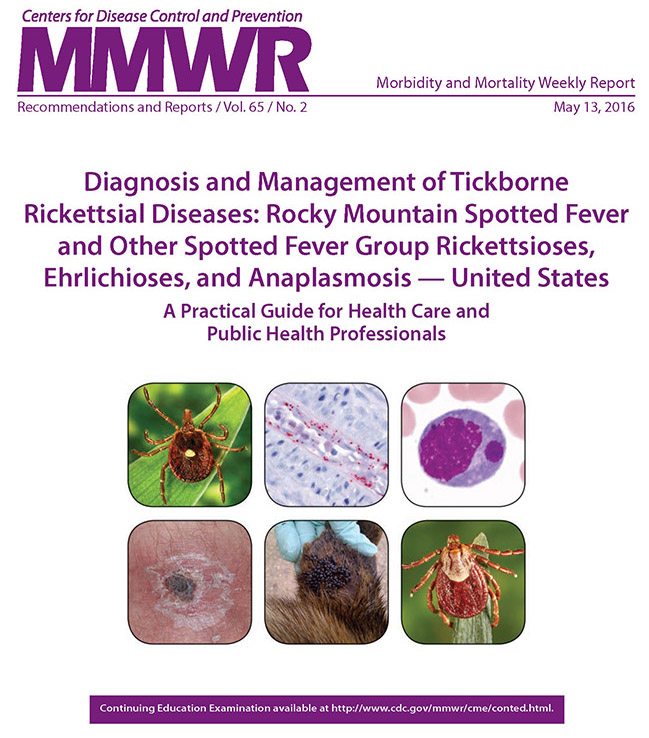 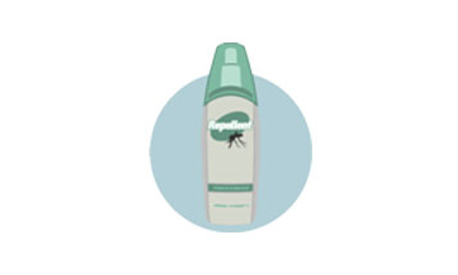 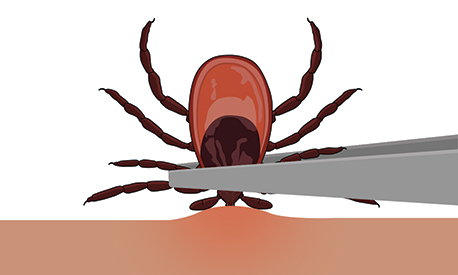 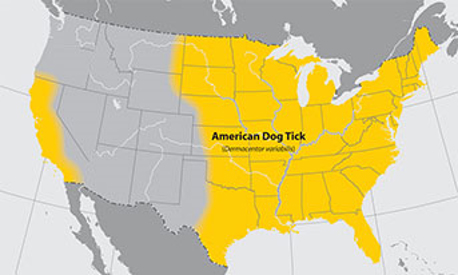 Where ticks live
Not all ticks bite and transmit disease to people. Find out what which ticks are spreading disease in your area.
Page last reviewed: May 9, 2022
Content source: Centers for Disease Control and Prevention, National Center for Emerging and Zoonotic Infectious Diseases (NCEZID), Division of Vector-Borne Diseases (DVBD)