Skip directly to site content Skip directly to page options Skip directly to A-Z link
Coronavirus Self-Checker
COVID-19
COVID-19
Coronavirus Home
IF YOU ARE FULLY VACCINATED
Find new guidance for fully vaccinated people. If you are not vaccinated, find a vaccine.
CDC has updated its guidance for people who are fully vaccinated. See Recommendations for Fully Vaccinated People.
IMPORTANT UPDATE FOR SCHOOLS
CDC recommends schools continue to use the current COVID-19 prevention strategies for the 2020-2021 school year. Learn more

Multiple SARS-CoV-2 variants are circulating globally. Several new variants emerged in the fall of 2020, most notably:

Scientists are working to learn more about these variants to better understand how easily they might be transmitted and the effectiveness of currently authorized vaccines against them. New information about the virologic, epidemiologic, and clinical characteristics of these variants is rapidly emerging.

CDC, in collaboration with other public health agencies, is monitoring the situation closely. CDC is working to detect and characterize emerging viral variants. Furthermore, CDC has staff available to provide technical support to investigate the epidemiologic and clinical characteristics of SARS-CoV-2 variant infections. CDC will communicate new information as it becomes available. 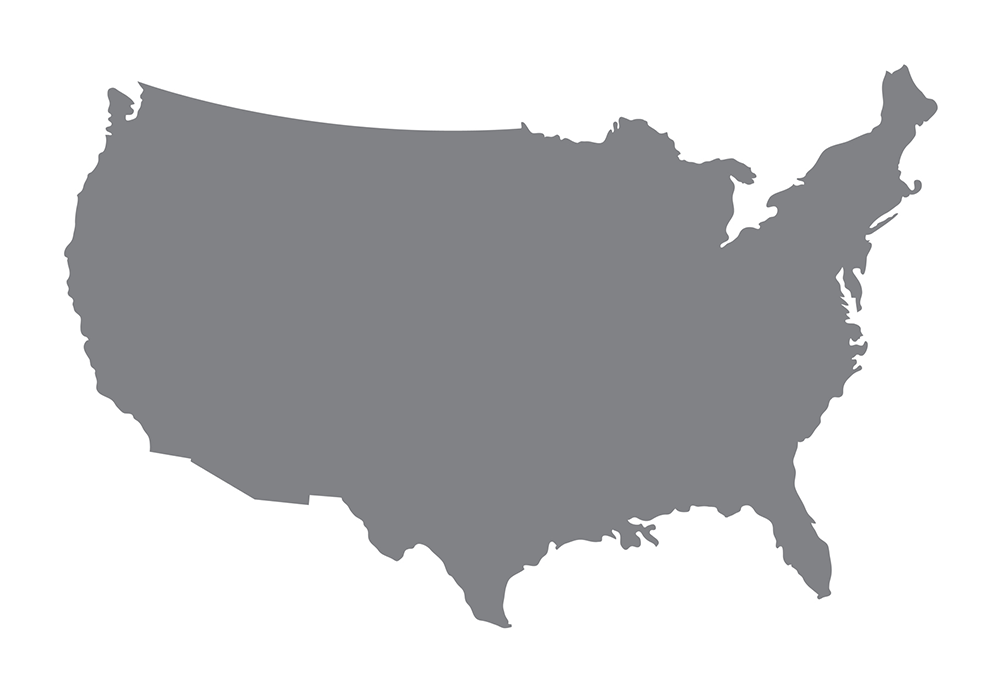 US COVID-19 Cases Caused by Variants

View a map showing the number of confirmed cases in each state.

Why Strain Surveillance is Important for Public Health

CDC has been conducting SARS-CoV-2 strain surveillance to build a collection of SARS-CoV-2 specimens and sequences to support public health response. Routine analysis of the available genetic sequence data will enable CDC and its public health partners to identify variant viruses for further characterization.

Viruses generally acquire mutations over time, giving rise to new variants. For instance, another variant recently emerged in Nigeria.[1] CDC also is monitoring this strain but, at this time, it has shown no concerning characteristics to public health experts.

Some of the potential consequences of emerging variants are the following:

Among these possibilities, the last—the ability to evade vaccine-induced immunity—would likely be the most concerning because once a large proportion of the population is vaccinated, there will be immune pressure that could favor and accelerate emergence of such variants by selecting for “escape mutants.” There is no evidence that this is occurring, and most experts believe escape mutants are unlikely to emerge because of the nature of the virus.

[1] Analysis of sequences from the African Centre of Excellence for Genomics of Infectious Diseases (ACEGID), Redeemer’s University, Nigeria, identified two SARS-CoV-2 sequences belonging to the B.1.1.207 lineage. These sequences share one non-synonymous mutation in the spike protein (P681H) in common with the B.1.1.7 lineage but does not share any of the other 22 unique mutations of B.1.1.7 lineage. The P681H residue is near the S1/S2 furin cleavage site, a site with high variability in coronaviruses. At this time, it is unknown when this variant may have first emerged. Currently there is no evidence to indicate this variant has any impact on disease severity or is contributing to increased transmission of SARS-CoV-2 in Nigeria.

[2] “Wild-type” refers to the strain of virus – or background strain – that contains no major mutations.

Strain Surveillance in the US

In the United States, sequence-based strain surveillance has been ramping up with the following components:

Through these efforts, anonymous genomic data are made available through public databases for use by public health professionals, researchers, and industry.