NEW: To learn more about how to promptly recognize and diagnose varicella, check out this Varicella Clinical Diagnosis Fact Sheet in English and Spanish. 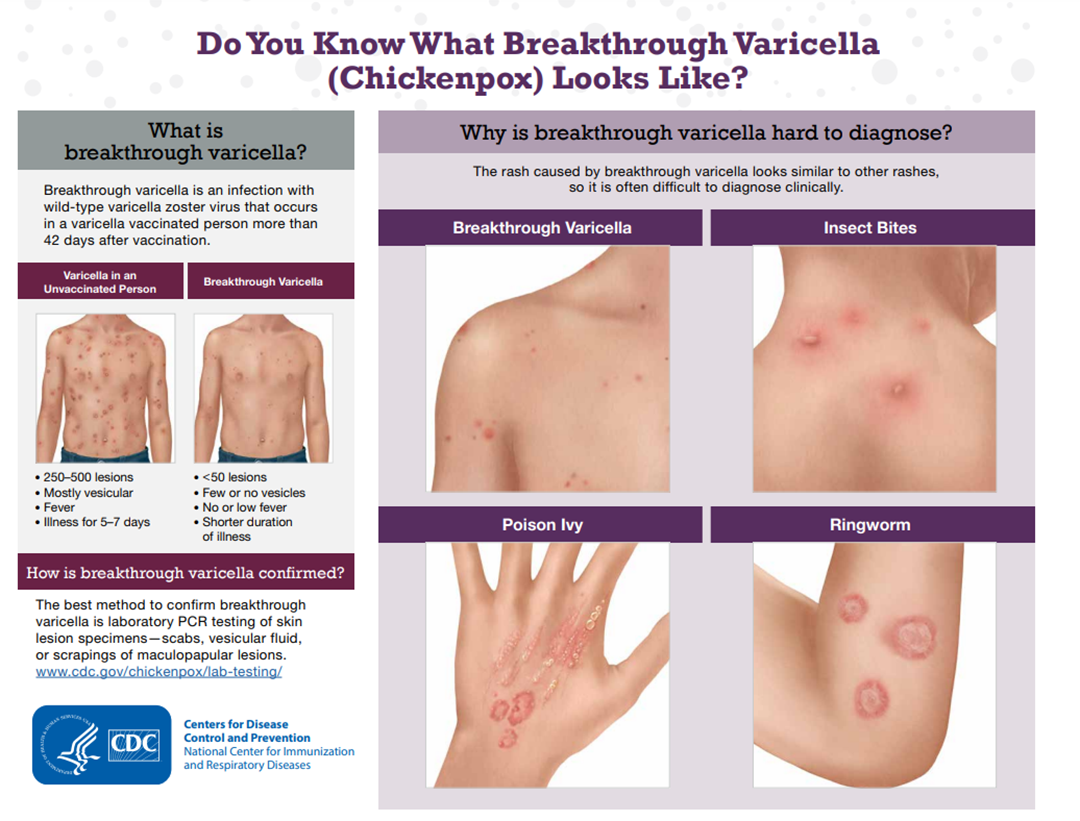 Do You Know What Breakthrough Varicella (Chickenpox) Looks Like?
An infographic that helps identify breakthrough varicella (chickenpox)

The varicella-zoster immune globulin product licensed for use in the United States is VariZIG™. VariZIG should be given as soon as possible after exposure to VZV; it can be given within 10 days of exposure. For more information on the recommendations for VariZIG use, see the Morbidity and Mortality Weekly Report article on Updated Recommendations for Use of VariZIG — United States, 2013. VariZIG is commercially available from a broad network of specialty distributors in the United States (list available at www.varizig.com).

Varicella used to be very common in the United States and contributed significantly to the burden of childhood disease. In the early 1990s each year, more than 4 million people got varicella,10,500 to 13,500 were hospitalized, and 100 to 150 died. More than 90% of cases, 70% of hospitalizations, and about half of the deaths occurred in children.

Since the start of the U.S. varicella vaccination program in 1995, chickenpox cases have declined overall by more than 97%. The program dramatically decreased virus circulation and increased community protection. Disease declined in all age groups, including infants who are not recommended to receive the vaccine because of their age and adults who are not routinely vaccinated and who can experience a more severe illness when infected. 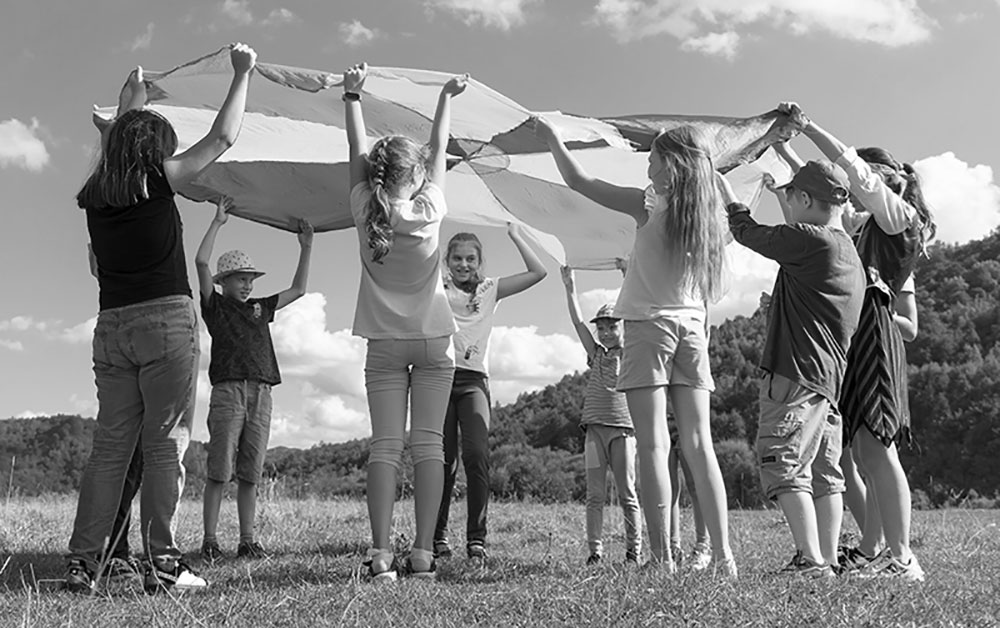