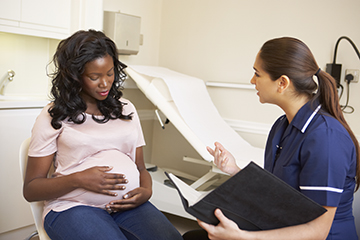 Multiple births—the delivery of twins, triplets, or more—is common with fertility treatments. During the use of assisted reproductive technology (ART)—such as in vitro fertilization (IVF)—multiple births primarily result from transfer of more than one embryo during the procedure. Non-ART fertility treatments include oral medications or injections used to boost ovulation among women who do not ovulate or to stimulate the development of multiple eggs among women who have trouble getting pregnant. Because it is difficult to predict or control the number of eggs that will be fertilized during non-ART fertility treatments, many of these treatments also result in multiple births. Although some infertility patients may prefer to have twins, all multiple births, including twin births, have higher risks for both mother and infants.

The following key findings can be used by patients, providers, researchers, and public health specialists to better understand how fertility treatments contribute to multiple births and ways to improve the chance of healthy infant birth when using fertility treatments.

Are multiple births increasing or decreasing in the United States? How do fertility treatments contribute to this trend?1

How many embryos should be transferred during an ART cycle to achieve the best outcome2,3?

More About These Findings

These studies used CDC’s National ART Surveillance System, which collects data on all ART procedures performed in the United States.