ART and Intracytoplasmic Sperm Injection (ICSI) in the United States

Key Findings: Use of Intracytoplasmic Sperm Injection (ICSI) in the United States 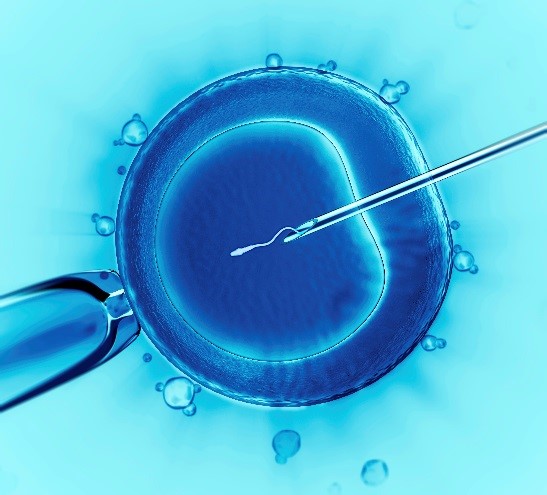 Intracytoplasmic sperm injection (ICSI) is a technique used during in vitro fertilization (IVF) where a single sperm is injected directly into the egg for the purpose of fertilization. During conventional IVF, the egg is placed in a culture dish with many sperm and fertilization occurs when one sperm penetrates the egg naturally. According to the American Society for Reproductive Medicine, ICSI is a safe and effective procedure for couples with male factor infertility and can improve the chance of fertilization for couples with poor fertilization in a previous IVF cycle.

Has the use of ICSI increased over time?

What were the reproductive outcomes of ICSI cycles compared with conventional IVF?

More about these findings