Key Findings: Use of Gestational Carriers in the United States 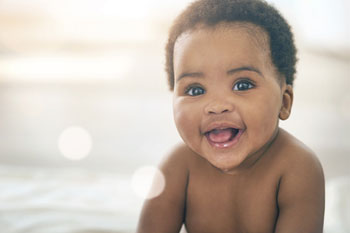 Has the use of gestational carriers changed over time?

What were the characteristics and outcomes of gestational carrier cycles?

More about These Findings