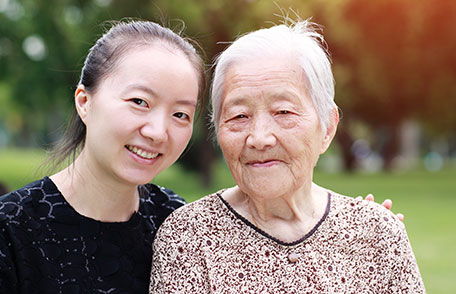 Learn more about Alzheimer’s disease and the ways it affects us all.

When is memory loss more than forgetfulness? 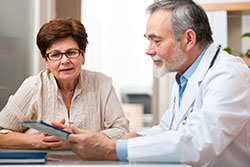 Talk to your doctor about memory loss. 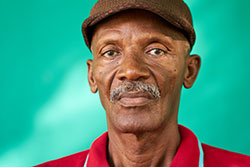 Alzheimer’s disease-related deaths have increased over the past 16 years in every race, sex, and ethnicity category, and will most likely continue to increase as the population continues to age. MMWR Study: Deaths from Alzheimer’s disease—United States, 1999-2014

Be Part of the Cure!

Before deciding to participate in research, it is important to know about the benefits and risks to you. This linkexternal icon provides more information about questions to ask before participating in research.

Through the Healthy Brain Initiative, CDC’s Alzheimer’s Disease and Healthy Aging Program applies public health principles, strategies, and expertise to promote brain health and address cognitive impairment, including Alzheimer’s Disease and dementia. This work is carried out in close collaboration with state and national partners. Another area of focus is the health and well-being of caregivers. This work is guided by the report, The Healthy Brain Initiative: The Public Health Road Map for State and National Partnerships, 2013–2018.