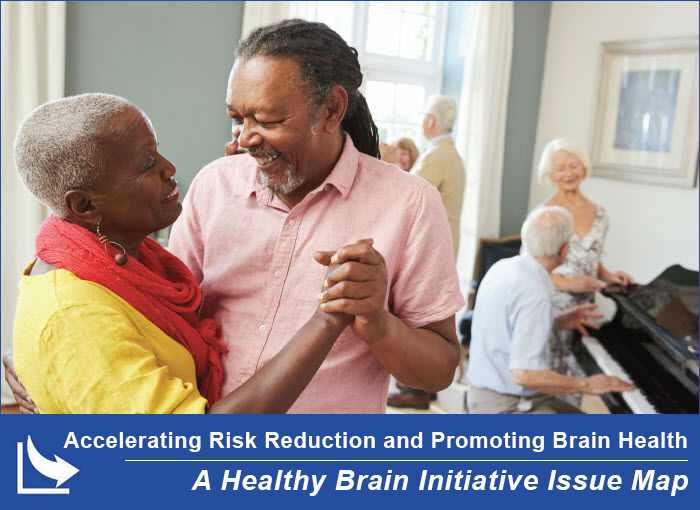 The course of Alzheimer’s disease and other dementias should be viewed as a continuum across the life span that begins with healthy cognitive functioning. Over many years, physiological changes occur in the brain that are pre-symptomatic but eventually can result in mild cognitive impairment, when changes in memory or thinking become noticeable to persons affected, loved ones, colleagues, and friends. While a person with mild cognitive impairment is at greater risk of developing dementia, this is not inevitable.

There is growing scientific evidence that healthy behaviors, which have been shown to prevent cancer, diabetes, and cardiovascular disease, also may reduce risk for cognitive decline and possibly dementia.

Public health has strengths and capacities to advance awareness about the interplay between brain health and physical health by linking dementia and cognitive decline risk messaging to health promotion activities in such areas as:

»» Obesity prevention and control; and

Nearly 6 million Americans are living with Alzheimer’s disease. By 2050, this number is projected to reach nearly 14 million. Current projections indicate that the number of persons with Alzheimer’s dementia will nearly triple in the next 35 years.2

Disparities in the risk of developing Alzheimer’s and other dementias are most prominent among African Americans, Hispanics, and women. Variations in health, lifestyle, and socioeconomics likely account for most of this difference in risk.2

»» High blood pressure and diabetes, which are risk factors for dementia, are more prevalent in African American and Hispanic populations than in whites.2

»» Lower levels of education and greater levels of other socioeconomic characteristics and risk factors (such as poverty, adversity in early life, and access to quality care) among some racial and ethnic minorities may also contribute to increased risk.2

»» Almost two-thirds of older Americans with Alzheimer’s dementia are women.3

»» At age 65, women without Alzheimer’s have more than a one in five chance of developing Alzheimer’s dementia during the remainder of their lives, compared with a one in nine chance for men.3

The Healthy Brain Initiative’s (HBI) State and Local Public Health Partnerships to Address Dementia, The 2018–2023 Road Map charts a course for state and local public health agencies and their partners to act quickly and strategically to prepare all communities by stimulating changes in policies, systems, and environments. Many of the Road Map’s 25 expert-developed actions would accelerate risk reduction by promoting brain health.

Educate the public about brain health and cognitive aging, changes that should be discussed with a health professional, and benefits of early detection and diagnosis.

Integrate the best available evidence about brain health and cognitive decline risk factors into existing health communications that promote health and chronic condition management for people across the life span.

Increase messaging that emphasizes both the important role of caregivers in supporting people with dementia and the importance of maintaining caregivers’ health and well-being.

Promote prevention of abuse, neglect, and exploitation of people with dementia.

Improve access to and use of evidence-informed interventions, services, and supports for people with dementia and their caregivers to enhance their health, well-being, and independence.

Promote the use of effective interventions and best practices to protect brain health, address cognitive impairment, and help meet the needs of caregivers for people with dementia.

Engage public and private partners in ongoing planning efforts to establish services and policies that promote supportive communities and workplaces for people with dementia and their caregivers.

Educate healthcare professionals about the importance of treating co-morbidities, addressing injury risks, and attending to behavioral health needs among people at all stages of dementia.

Use data gleaned through available surveillance strategies and other sources to inform the public health program and policy response to cognitive health, impairment, and caregiving. 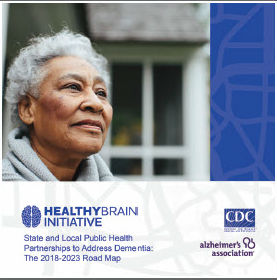 The following are examples of how public health departments are accelerating risk reduction.

New Jersey Department of Health, Minority and Multicultural Health conducted a brain health educational event with partners including New Jersey Alzheimer’s Association chapters and Rutgers University-Newark African-American Brain Health Initiative. An innovative aspect was combining the event with a classic carshow in
order to increase participation by the target audience (older men) and carry the messages to other generations as well. Participants learned about brain health, Alzheimer’s disease, ways to reduce risk, and opportunities to participate in aging research at RU-Newark. 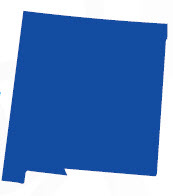 New Mexico Department of Health — with community partners — developed, produced, and distributed public service announcements (PSAs) based on the Alzheimer’s Association’s 10 Ways to Love Your Brain. Available as a single 60-second or two 30-second PSAs, the TV spots can be adapted by other agencies. 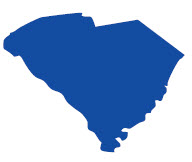 The full HBI Road Map, other examples of strategies used by state public health agencies, and additional resources are available at alz.org/publichealthexternal icon and cdc.gov/aging. Data to guide your efforts can be found on your state’s portal at alz.org/publichealthexternal icon and at the Centers for Disease Control and Prevention’s Healthy Aging Data Portal at cdc.gov/aging.

Disclaimer: The mark “CDC” is owned by the U.S. Department of Health and Human Services (HHS) and is used with permission. Use of this logo is not an endorsement by HHS or the Centers for Disease Control and Prevention (CDC) or any particular product, service, or enterprise.