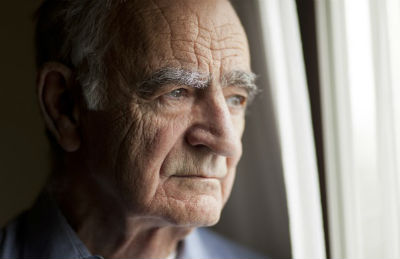 Dementia is not a specific disease but is rather a general term for the impaired ability to remember, think, or make decisions that interferes with doing everyday activities. Alzheimer’s disease is the most common type of dementia. Though dementia mostly affects older adults, it is not a part of normal aging.

How common is dementia?

No, many older adults live their entire lives without developing dementia. Normal aging may include weakening muscles and bones, stiffening of arteries and vessels, and some age-related memory changes that may show as:

What are the signs and symptoms of dementia?

Because dementia is a general term, its symptoms can vary widely from person to person. People with dementia have problems with:

Signs that may point to dementia include:

What increases the risk for dementia?

How is dementia diagnosed?

A healthcare provider can perform tests on attention, memory, problem solving and other cognitive abilities to see if there is cause for concern. A physical exam, blood tests, and brain scans like a CT or MRI can help determine an underlying cause.

What are the most common types of dementia?

How is dementia treated?

Treatment of dementia depends on the underlying cause. Neurodegenerative dementias, like Alzheimer’s disease, have no cure, though there are medications that can help protect the brain or manage symptoms such as anxiety or behavior changes. Research to develop more treatment options is ongoing.

What to do if a loved one is suspicious of having dementia?