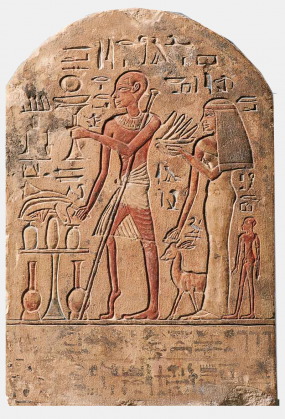 Post-polio syndrome (PPS) is a condition that can affect polio survivors decades after they recover from their initial poliovirus infection.

Most people who get infected with poliovirus (about 72 out of 100) will not have any visible symptoms.

About 1 out of 4 people with poliovirus infection will have flu-like symptoms that may include:

These symptoms usually last 2 to 5 days, then go away on their own.

A smaller proportion of people with poliovirus infection will develop other, more serious symptoms that affect the brain and spinal cord:

Paralysis is the most severe symptom associated with polio, because it can lead to permanent disability and death. Between 2 and 10 out of 100 people who have paralysis from poliovirus infection die, because the virus affects the muscles that help them breathe.

Even children who seem to fully recover can develop new muscle pain, weakness, or paralysis as adults, 15 to 40 years later. This is called post-polio syndrome.

Note that “poliomyelitis” (or “polio” for short) is defined as the paralytic disease. So only people with the paralytic infection are considered to have the disease. 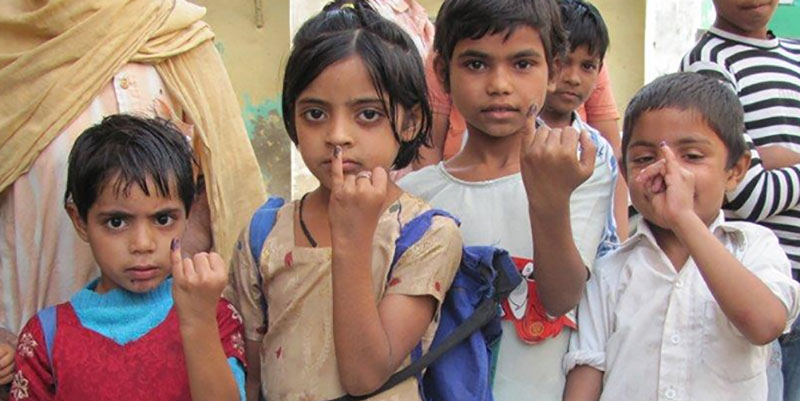 Poliovirus only infects people. It enters the body through the mouth and spreads through:

You can get infected with poliovirus if:

An infected person may spread the virus to others immediately before and up to 2 weeks after symptoms appear.

There are two types of vaccine that can prevent polio:

Polio vaccine protects children by preparing their bodies to fight the poliovirus. Almost all children (99 children out of 100) who get all the recommended doses of the inactivated polio vaccine will be protected from polio. 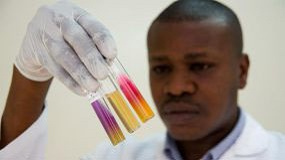 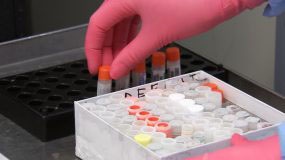 CDC guidance on maintaining the integrity of specimens for collection, storage, and shipment. 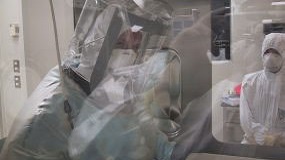 CDC containment of the poliovirus is critical to minimizing the risk of the virus causing harm in the environment.