Naegleria fowleri (commonly referred to as the “brain-eating amoeba” or “brain-eating ameba”), is a free-living microscopic ameba*, (single-celled living organism). It can cause a rare** and devastating infection of the brain called primary amebic meningoencephalitis (PAM). The ameba is commonly found in warm freshwater (e.g. lakes, rivers, and hot springs) and soil. Naegleria fowleri usually infects people when contaminated water enters the body through the nose. Once the ameba enters the nose, it travels to the brain where it causes PAM, which is usually fatal. Infection typically occurs when people go swimming or diving in warm freshwater places, like lakes and rivers. In very rare instances, Naegleria infections may also occur when contaminated water from other sources (such as inadequately chlorinated swimming pool water or heated and contaminated tap water) enters the nose 1-4. You cannot get infected from swallowing water contaminated with Naegleria.

Top image (from left to right): Computer-generated representation of Naegleria fowleri in its ameboid trophozoite stage, in its flagellated stage, and in its cyst stage. 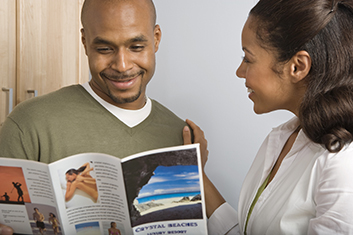 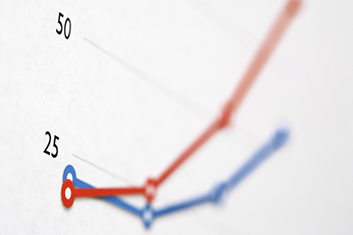