On June 16, 1999, a 38-year-old male fire fighter/Captain (the victim) died after falling approximately 20 feet from the top of a ladder which had been previously raised to the second-story window of a fire building at a fire training center. On the morning of the incident, several fire departments were involved in a multi-jurisdictional, multi-company training exercise. The exercise was conducted by three divisions performing separate evolutions simultaneously. Division A demonstrated proper tactics and procedures during live fire-attack operations and proper search-and-rescue techniques within a simulated single-family residential occupancy. Division B demonstrated proper search-and-rescue techniques and ladder-rescue operations from a second-story elevated platform and/or window, and Division C demonstrated proper tactics and procedures for advancing a fire-attack hoseline to gain access to a third-floor fire by entering a second-floor window via a ladder and extending the hoseline up a stairwell to the fire. The evolutions were to be performed twice a day over a 3 day period (session #1 in the morning, and session #2 in the afternoon). The incident occurred near the end of session #1 on the first day of training. The victim, who was acting as a proctor for the training exercise and monitoring Division C, was positioned on the second floor of the training facility with Division C, which had just completed their evolution when the incident occurred.

The victim and fire fighters from Division C were assembled on the second story when the air horn sounded to evacuate the building as previously planned. At that time, and for unknown reasons, the victim announced he was going to attempt a new procedure he had learned previously at a Rescue Intervention Training Course, which was referred to as the “bail out.” The new procedure involved a head-first advance over the top of the ladder, hooking an arm through a ladder rung, and grasping a side rail, swinging the legs around to the side of the ladder and sliding down the ladder to the ground. Without hesitation or comment, the victim, who was about 3 feet away from the top of the ladder, took one step and leaped over the top of the ladder. The victim was unable to adequately hook the ladder rungs or grasp a ladder side rail and fell about 20 feet headfirst to the concrete landing. Although the victim received immediate attention from fire fighters and medics in the area, the victim was transported to the local hospital where he was pronounced dead, about 40 minutes after the incident. NIOSH investigators concluded that, to minimize similar occurrences, fire departments should:

On June 16, 1999, a 38-year-old male fire fighter/Captain died after falling about 20 feet from the top of a ladder that had been raised to the second-story window of a fire building at a fire training facility. The victim and fire fighters from Division C were assembled on the second floor waiting to evacuate the building when the victim announced he was going to try a new procedure he had learned several months earlier. The victim then leaped over the top of the ladder, was unable to hook a ladder rung or grasp a side rail, and fell about 20 feet headfirst to the concrete landing below.

On July 27-28, 1999, an investigation of this incident was conducted by a Safety and Occupational Health Specialist and the Team Leader from the NIOSH Fire Fighter Fatality Investigation and Prevention Program. A meeting was conducted with members of the fire department including the Fire Chief and Chief of Training. A site visit was conducted and photographs of the incident site and equipment were taken. Also, the police report, witness statements, and training records were obtained, and a coroner’s report was requested.

On June 16, 1999, fire fighters and emergency medical technicians (EMTs) from five engine companies arrived at the regional fire training center (see Photo 1) to conduct a multi-jurisdictional, multi-company training drill (South County Fire Fighters Annual Training). The drill involving the fire fighters consisted of different evolutions that would be performed twice a day for a 3-day period by three divisions (Divisions A, B, and C). Division A would demonstrate the proper tactics and procedures for the “footprint exercise” used during live fire-attack operations and would demonstrate proper search-and-rescue techniques within a simulated single-family residential occupancy. Division B would demonstrate proper search-and-rescue techniques and ladder rescue operations from a second-story elevated platform or window. Division C would perform “hose aloft” tactics and procedures for advancing a fire-attack hoseline to gain access to a third-floor fire by entering a second-floor window via a ladder and extending the hoseline up a stairwell to the fire room.

On the morning of the incident, the fire fighters and EMTs arrived early at the training center in preparation for the day’s training exercise. About 0900 hours the first evolution started with Division A conducting the drill, “footprint exercise,” which included a fire attack and rescue. After the evolution there was a short break for critiques, and the second segment began which involved Division C. Division C, which the victim was monitoring, entered the second-floor northeast window carrying a line up the 24-foot aluminum extension ladder which had been previously raised to a height of 20-feet 1-inch (see Photo 2). Note: the ladder had been positioned at an angle of about 75 degrees [4 to 1 ratio]. The crew worked to the third floor where they simulated a fire attack and then returned to the second floor. As they assembled on the second floor, they watched Division B conducting a victim rescue using mannequins. At this time the emergency evacuation signal (i.e., a series of horn activations lasting around 10 seconds and then pausing for 10 seconds, three times in succession) was given. The fire fighters on the second floor began walking toward the ladder at the northeast window, where the victim was standing. The victim, along with the other fire fighters, was wearing a helmet, boots, air pack without the face mask donned, and full turnouts.

A fire fighter, who arrived at the window first, looked outside and saw that no one was footing the ladder. He moved back from the window and instructions were then heard coming over the radio from the Captain of Division C to have the ladder footed. While the fire fighter who arrived at the window first and the victim waited for someone to arrive to foot the ladder, the fire fighter said, “Hey, this is a time I could use the emergency ladder slide.” The victim responded, “Yeah, let’s do it.” Without further hesitation and to the surprise of the fire fighter (who later stated he had been joking about doing the ladder slide), the victim stepped toward the top of the ladder, which was about 9 inches above the 42-inch window sill (see Photo 3) and leaped over the top of the ladder, head-first (see Photo 4). Without being able to adequately hook a ladder rung or grasp a ladder side rail, the victim fell headfirst down the side of the ladder to the concrete landing. The fire fighters and medics at ground level who witnessed the fall ran to aid the victim. The first fire fighter who arrived at the victim rolled him over to see the extent of his injuries. The victim was unconscious, bleeding from the mouth and nose, but had a pulse. The victim’s airway was cleared, and he was immobilized with a cervical collar and given oxygen. The victim was then loaded into an ambulance and transported to the local hospital where he was pronounced dead about 40 minutes after the incident had occurred.

According to the death certificate, the immediate cause of death was determined as cortical lacerations of brain/sub-arachnoid hemorrhage/deep contusions of brain.

Recommendation #1. Fire Departments should ensure that all new training programs undergo a comprehensive review prior to the implementation of the procedures.

Discussion: In this incident, a new training procedure (the ladder bail out) which is one of six training segments contained on a video entitled “Taking Care of Number One,” was learned by the victim during a Rescue Intervention Training Course and subsequently demonstrated by the victim prior to his death. When a new training program is considered for inclusion in a fire department’s operating procedures, factors such as environmental conditions, ergonomic considerations, human capabilities, equipment and safety aspects should all be reviewed and concurred upon before the implementation of the training program. It is paramount for the safety and success of any training program that it undergo a comprehensive review prior to implementation.

Recommendation #2. Fire departments should collaborate with other fire-related organizations regarding the feasibility of all new training programs before the programs are implemented.

Recommendation #3: Fire Departments should ensure that all aspects of safety are adhered to per established standards and recommendations while training is being conducted.1-3

Discussion: Organizations such as the Occupational Safety and Health Administration, American National Standards Institute, and the American Ladder Institute, which represents the North American Ladder manufacturers, have developed comprehensive standards and recommendations regarding ladder safety. These standards and recommendations should be adhered to while training is being conducted (e.g., when climbing up or down a ladder, employees should face the ladder, do not overreach, keep the body between the side rails, move the ladder as needed, and hold the side rails with both hands).

Recommendation #4: Fire Departments should designate individual safety officers at all significant training exercises to observe operations and ensure that safety rules and regulations are followed.

Discussion: Designated safety officers should be established and in place at all areas where training activities take place. When training evolutions occur simultaneously and at several areas within a training facility, there is a need for numerous safety officers, with the responsibility and authority to stop unsafe acts and take appropriate corrective actions to ensure the safety of all fire fighters participating in the training exercise. 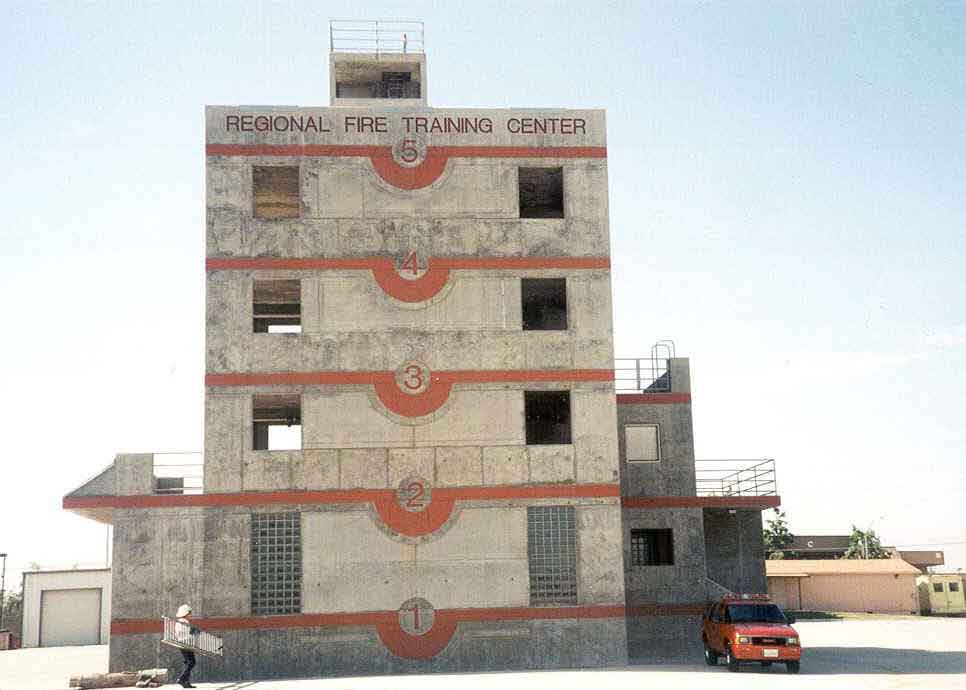 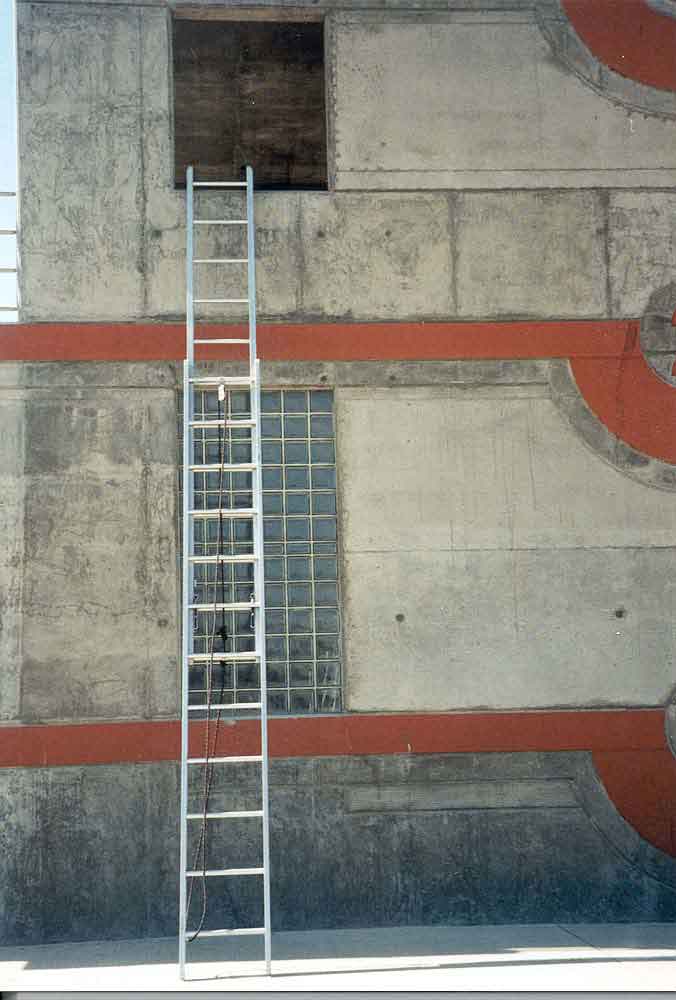 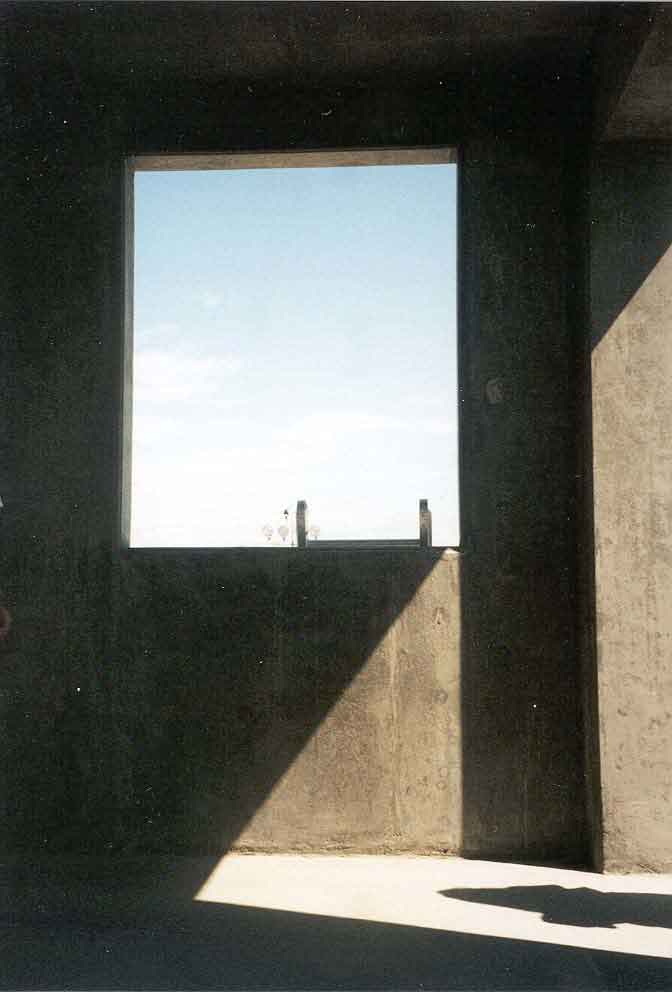 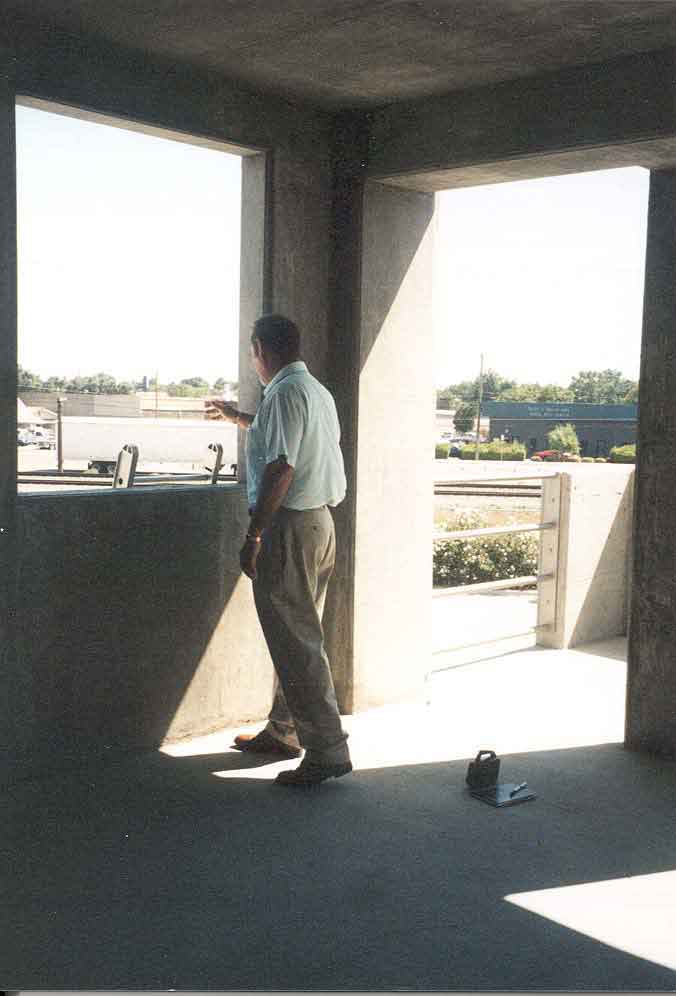 Photo 4. Position of Victim Prior to Incident