Causes, How it Spreads, and People at Increased Risk

Causes and Common Sources of Infection

Legionella bacteria are found naturally in freshwater environments, like lakes and streams. The bacteria can become a health concern when they grow and spread in human-made building water systems like

Home and car air-conditioning units do not use water to cool the air, so they are not a risk for Legionella growth.

However, Legionella can grow in the windshield wiper fluid tank of a vehicle (such as a car, truck, van, school bus, or taxi), particularly if the tank is filled with water and not genuine windshield cleaner fluid.

Learn four key steps that can lead to Legionella growing in building water systems and spreading to people.

After Legionella grows and multiplies in a building water system, water containing Legionella can spread in droplets small enough for people to breathe in. People can get Legionnaires’ disease or Pontiac fever when they breathe in small droplets of water in the air that contain the bacteria.

Less commonly, people can get sick by aspiration of drinking water containing Legionella. This happens when water accidently goes into the lungs while drinking. People at increased risk of aspiration include those with swallowing difficulties.

In general, people do not spread Legionnaires’ disease and Pontiac fever to other people. However, this may be possible under rare circumstances.1

Talk to your doctor or local health department if

Your local health department can determine whether to investigate. Be sure to mention if you spent any nights away from home in the last 14 days.

Most healthy people exposed to Legionella do not get sick. People at increased risk of getting sick are: 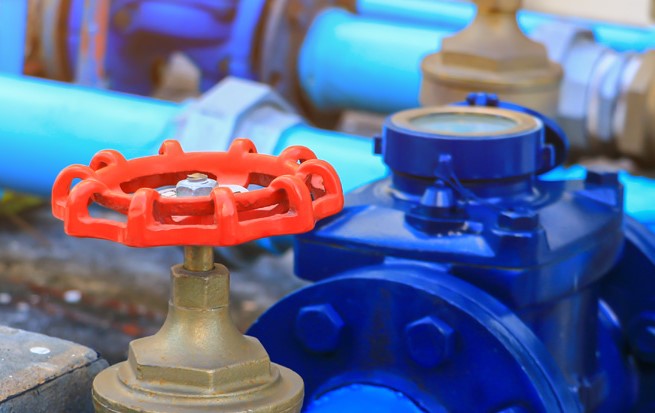 Waterborne Disease in the United States 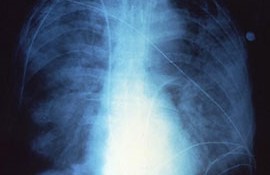