How soon can clinicians rule out infection? 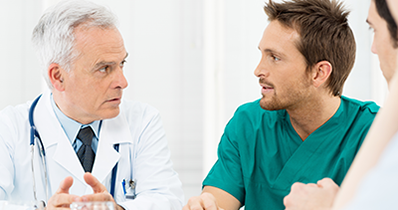 CDC recently published research findingsexternal icon that estimate the window period for 20 U.S. Food and Drug Administration (FDA)-approved HIV tests. The study showed that laboratory testing using antigen/antibody tests detects HIV infection sooner than other available tests that detect only antibodies. If a person gets a laboratory-based antigen/antibody test on blood plasma less than 45 days after a possible HIV exposure and the result is negative, follow-up testing can begin 45 days after the possible HIV exposure. For all other tests, CDC recommends testing again at least 90 days after exposure to be sure that a negative test result is accurate.

When should clinicians start treatment for HIV?

Data from a National Institutes of Health sponsored trialexternal icon indicates there is a clear personal advantage to diagnosis soon after HIV infection and starting therapy early in the course of infection. The study further highlights the importance of routine HIV testing and the potential impact of early treatment on better health outcomes. 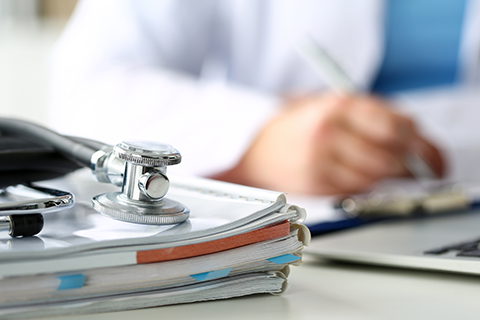