Streptococcal Toxic Shock Syndrome: All You Need to Know

Group A strep bacteria cause STSS

Bacteria called group A Streptococcus (group A strep) can cause STSS when they spread into deep tissues and the bloodstream.

How you get STSS

After the first symptoms start, it usually only takes about 24 to 48 hours for low blood pressure to develop. Once this happens, STSS quickly gets much more serious:

Seek medical attention immediately if you have signs or symptoms of STSS.

Anyone can get STSS, but there are some factors that can increase your risk of getting this infection.

STSS is most common in adults 65 years old or older.

Infections or injuries that break the skin

People with an open wound are at increased risk for STSS. This can include people who recently had

People with diabetes or alcohol use disorder, previously known as alcohol dependence or alcoholism, are at increased risk for STSS.

There is no single test used to diagnose STSS. Instead, doctors may:

Doctors diagnose STSS when they find group A strep bacteria in a patient who also has:

STSS needs treatment in a hospital

Doctors treat STSS with antibiotics. People with STSS need care in a hospital. They often need fluids given through a vein and other treatments to help treat shock and organ failure. Many people with STSS also need surgery to remove infected tissue.

STSS often results in complications from organs shutting down and the body going into shock, including:

Even with treatment, STSS can be deadly. Out of 10 people with STSS, as many as 3 people will die from the infection.

There are no vaccines to prevent group A strep infections, but there are things you can do to help protect yourself and others.

To help prevent group A step infections, you should:

Clean and care for wounds 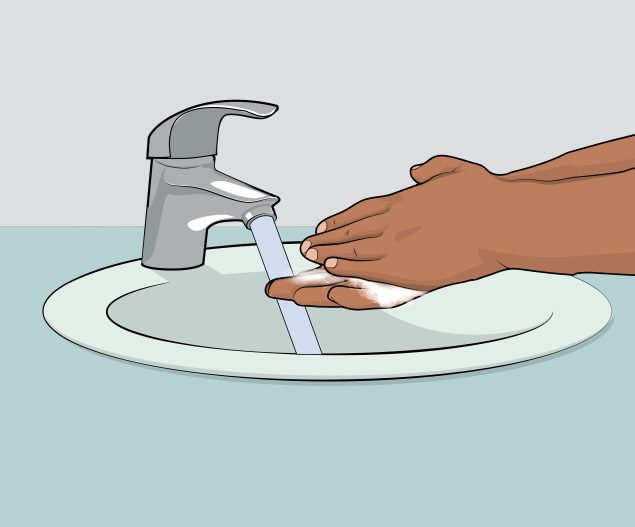 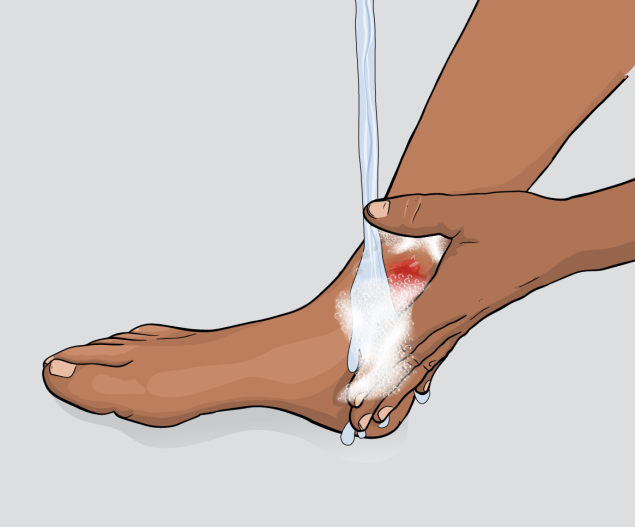 Clean wounds
Clean all minor cuts and injuries that break the skin (like blisters and scrapes) with soap and water. 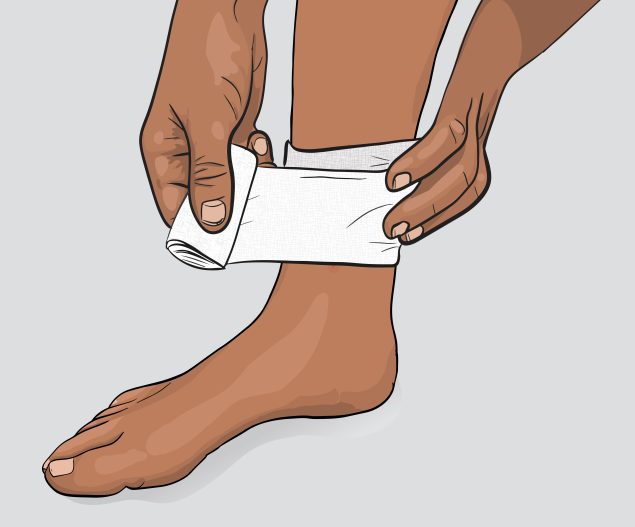 Bandage wounds
Clean and cover draining or open wounds with clean, dry bandages until they heal. 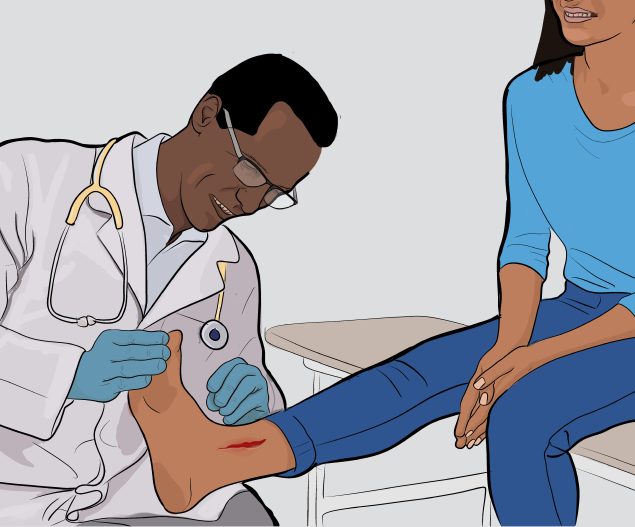 See a doctor
See a doctor for puncture and other deep or serious wounds.

If you have an open wound or skin infection, avoid spending time in:

You should also wash glasses, utensils, and plates after someone who is sick uses them. After they have been washed, these items are safe for others to use.