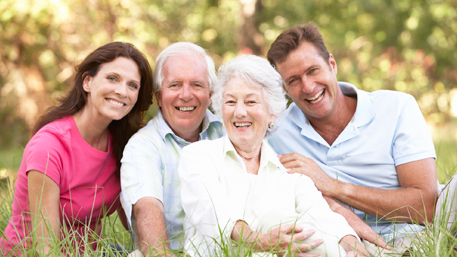 Hemochromatosis is a disorder in which the body can build up too much iron in the skin, heart, liver, pancreas, pituitary gland, and joints. Too much iron is toxic to the body and over time the high levels of iron can damage tissues and organs and lead to

How do you know if you have hereditary hemochromatosis?

How can you prevent complications from hereditary hemochromatosis?