One of the primary goals of the OutbreakNet Enhanced (OBNE) program is to support sites as they improve timeliness and completeness of enteric disease investigations. Several OBNE sites use student teams to improve interview processes. These student teams assist with routine interviews of case-patients for Salmonella, Shiga toxin-producing Escherichia coli (STEC), Listeria, and other enteric diseases. Over the years, many OBNE sites have demonstrated an increased capacity for interviewing and the following are examples of how student interview teams have contributed to some of that success. 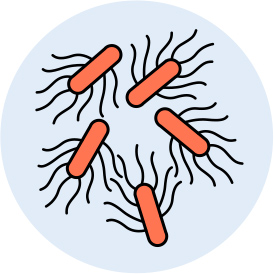 The Indiana Department of Health’s Indiana University Student Epidemiology Response Team (IU-SERT) was created in 2015 to improve Indiana’s ability to investigate clusters and outbreaks of salmonellosis. Now, the team consists of five student interviewers and a fellow who interview all case-patients with salmonellosis, Shiga toxin-producing E. coli, and listeriosis in two-thirds of the counties in Indiana. Since its formation, IU-SERT has decreased the proportion of case-patients not interviewed to less than 1% compared with approximately 10% at the local health departments that don’t use the student team. Additionally, IU-SERT has also been able to complete interviews an average of one day sooner. The student team also provides support as requested during outbreak investigations for counties that don’t routinely use IU-SERT. 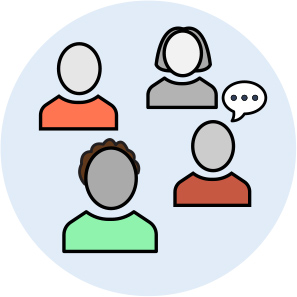 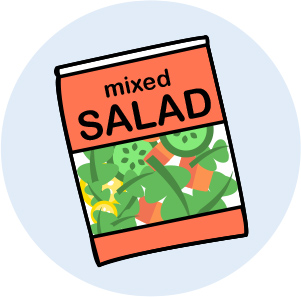 In 2018, when Illinois experienced an unprecedented year with more than 1,200 Cyclospora infections, its newly established Student Epidemiology Team (SET) was ready to help. Using the Cyclosporiasis National Hypothesis Generating Questionnaire, the student team interviewed case-patients with domestically-acquired illnesses and assisted with efforts to obtain more detailed exposure information. Illinois was able to determine that one of several Cyclospora outbreaks was linked to salad green mix. Since the SET’s primary focus is interviewing case-patients with Salmonella and STEC infections, they were trained and ready to quickly assist with interviewing for the Cyclospora response. 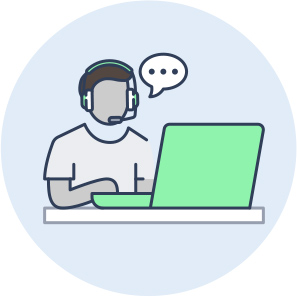 The Kentucky Department for Public Health’s (KDPH) Centralized Student Interview Team serves more than half of the state’s counties. The team of six student interviewers initially focused solely on interviewing Salmonella, STEC, and Listeria case-patients, but have expanded to include other reportable enteric diseases such as Campylobacter. The extra capacity provided by the student team has also allowed KDPH to conduct more interviews and conduct them faster. Additionally, the Centralized Student Interview Team was able to interview more case-patients and cut the number of days until the first interview attempt in half.