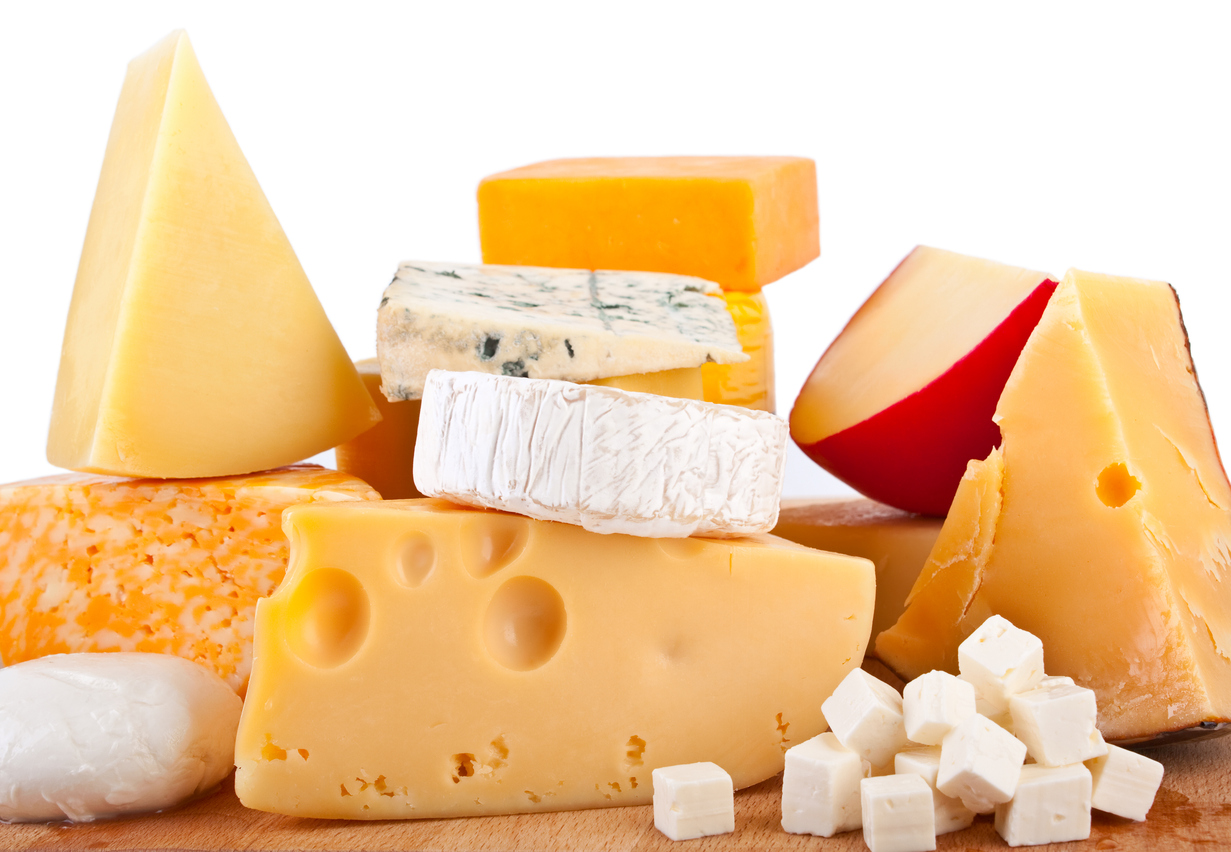 When people get sick from the food they eat, how do public health professionals figure out exactly which food is causing the illness? What if it seems like ill people didn’t eat any of the same foods?

In April 2016, the Michigan Department of Health and Human Services (MDHHS) was notified of two people in the state who were sick with the same strain of E. coli. MDHSS worked with local health department staff in Michigan to quickly interview the two sick people about what they ate and where they had been before they became sick. However, it appeared that there was no common meal or restaurant to connect the two ill people.

From April to July, the number of people who became sick with this same strain of E. coli grew from two to six in Michigan, plus one traveler from Wisconsin. It was clear that the seven illnesses constituted an outbreak. MDHHS continued to work with local health departments throughout Michigan as well as epidemiologists in Wisconsin to interview patients, but still could not identify a common food that was making people sick.

Then, in late July, MDHHS got its first clue in solving the outbreak. In looking at the restaurants where sick people reported visiting, one MDHHS foodborne epidemiologist saw that many of these restaurants were advertising the use of locally produced ingredients in their meals, including different kinds of cheeses. Further investigation showed that some of the restaurants had used cheddar and Gouda cheese from the same local producer as an ingredient in meals that sick people ate.

MDHHS foodborne epidemiologists met with their Department of Agriculture and Rural Development (MDARD) Rapid Response Team epidemiologist and discussed the new hypothesis. Within a week, MDARD field staff collected cheese samples from multiple restaurants. These samples were tested quickly thanks to strong coordination between MDHHS, MDARD and the Michigan Bureau of Laboratories. The lab confirmed both the cheddar and Gouda cheeses contained the same strain of E. coli that had infected the seven ill people.

MDARD traced the production of the cheese, was able to identify the producer and visit the cheese manufacturing facility to perform an environmental assessment. Less than two weeks after forming the hypothesis that cheese was the common food making people sick, the producer issued a nationwide recall of 20,000 pounds of 10 different cheeses, stopping this outbreak and preventing additional illnesses.

One of the challenges in this investigation was that the suspect cheese was not a specific food that people were consuming, but rather an ingredient in different foods that people ate. Additionally, people were reporting more than one type of cheese on their burgers, sandwiches, and cheese boards. However, collaboration, coordination, and clear communication across epidemiology, environmental health, and laboratory partners helped investigators solve this outbreak, which helped prevent additional illnesses. Working to obtain detailed patient food histories, engaging multidisciplinary teams during hypothesis generation, and working with laboratory colleagues to prioritize samples collected for this investigation are all examples of the active communication among public health partners in Michigan and Wisconsin that facilitated a rapid outbreak response.