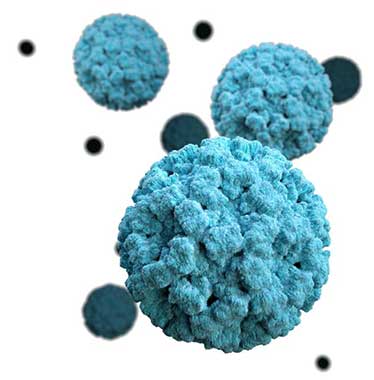 No one likes getting a “stomach bug”, but every year many people are infected with gastrointestinal viruses. Quite often, the culprit is norovirus— a tricky bug that spreads quickly and easily, especially in places like childcare centers, schools, and long-term care facilities. When gastrointestinal outbreaks strike, it is important for public health investigators to act quickly to identify the cause and stop transmission to protect more people from getting sick.

What is a Norovirus Toolkit?

A Norovirus Toolkit is a collection of resources that provides public health investigators with information and guidance on how to conduct norovirus outbreak investigations and implement recommended infection control measures. These resources typically include:

Norovirus Toolkits can be developed to address outbreaks that occur in specific settings, such as childcare centers, schools, camps, hospitals, and long-term care facilities or general, non-specific settings. 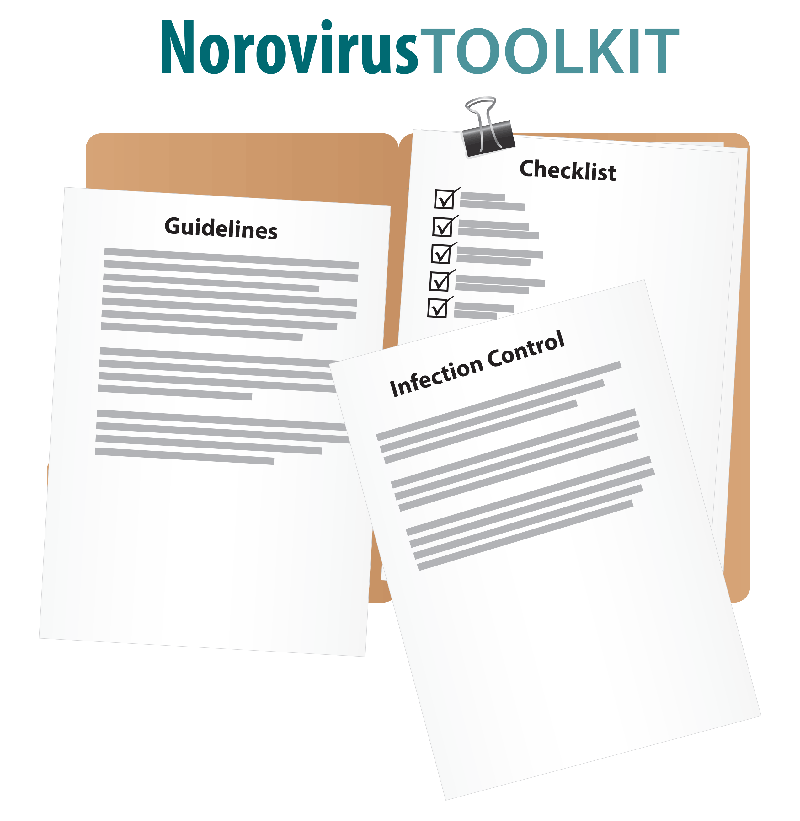 When public health experts in California and Washington decided to create Norovirus Toolkits, they each determined if a general or setting-specific toolkit would be most useful for their local health departments (LHDs). After having experienced a number of norovirus outbreaks in various settings, Washington decided to create a general toolkit and incorporate multiple checklists to account for setting-specific outbreaks. California developed a toolkit specifically for schools and childcare settings due to several norovirus outbreaks that severely impacted California schools statewide.

To develop these toolkits, both states researched existing materials and toolkits designed by other states and LHDs, reviewed their state specific regulations, and collected norovirus resources from the Centers for Disease Control and Prevention (CDC). With support from CDC and the Association of Public Health Laboratories, California was able to host a one-day meeting with over 100 attendees from 34 LHDs to discuss norovirus surveillance and outbreak detection, which further informed toolkit development. Both states piloted their toolkits with LHDs so they could refine them to meet users’ needs. Washington also intends for their toolkit to function as a central repository of resources that can be updated based on user needs and contributions.

By doing extensive research on available tools and incorporating feedback from LHDs, both of the final toolkits included the most relevant resources and up-to-date information on norovirus transmission and prevention for both specific and general, non-specific settings.

When the toolkits were completed, California and Washington posted them on their state health department websites. Washington distributed their toolkit to LHDs via a webinar demonstration, email, and a website link to the toolkit in the Washington manual for new LHD communicable disease epidemiology investigators. California used social media platforms, such as Facebook and Twitter, to promote prevention messages including links to the toolkits. Importantly, they worked with their LHDs to increase awareness and promote use of the toolkits to stakeholders.

Developing Norovirus Toolkits and making them easily accessible helps LHDs conduct rapid and coordinated norovirus investigations. The development of these toolkits also shows that toolkits for other pathogens could be beneficial to LHDs. To continue providing LHDs with useful investigation tools, California is already developing a norovirus toolkit for camp settings and a foodborne outbreak investigations toolkit for environmental specialists.

Go Check It Out: To view California and Washington’s Norovirus Toolkits online, click the links below.