In November 2009, WHO issued a new guideline that classifies symptomatic cases as dengue or severe dengue.

Dengue is defined by a combination of ≥2 clinical findings in a febrile person who traveled to or lives in a dengue-endemic area. Clinical findings include nausea, vomiting, rash, aches and pains, a positive tourniquet test, leukopenia, and the following warning signs: abdominal pain or tenderness, persistent vomiting, clinical fluid accumulation, mucosal bleeding, lethargy, restlessness, and liver enlargement. The presence of a warning sign may predict severe dengue in a patient.

Severe dengue is defined by dengue with any of the following symptoms: severe plasma leakage leading to shock or fluid accumulation with respiratory distress; severe bleeding; or severe organ impairment such as elevated transaminases ≥1,000 IU/L, impaired consciousness, or heart impairment.

From 1975 through 2009, symptomatic dengue virus infections were classified according to the WHO guidelines as dengue fever, dengue hemorrhagic fever (DHF), and dengue shock syndrome (the most severe form of DHF). The case definition was changed to the 2009 clinical classification after reports that the case definition of DHF was both too difficult to apply in resource-limited settings and too specific, as it failed to identify a substantial proportion of severe dengue cases, including cases of hepatic failure and encephalitis. The 2009 clinical classification has been criticized for being overly inclusive, as it allows several different ways to qualify for severe dengue, and nonspecific warning signs are used as diagnostic criteria for dengue. Lastly, the new guidelines have been criticized because they do not define the clinical criteria for establishing severe dengue (with the exception of providing laboratory cutoff values for transaminase levels), thereby leaving severity determination up to individual clinical judgment.

Dengue begins abruptly after a typical incubation period of 5–7 days, and the course follows 3 phases: febrile, critical, and convalescent. 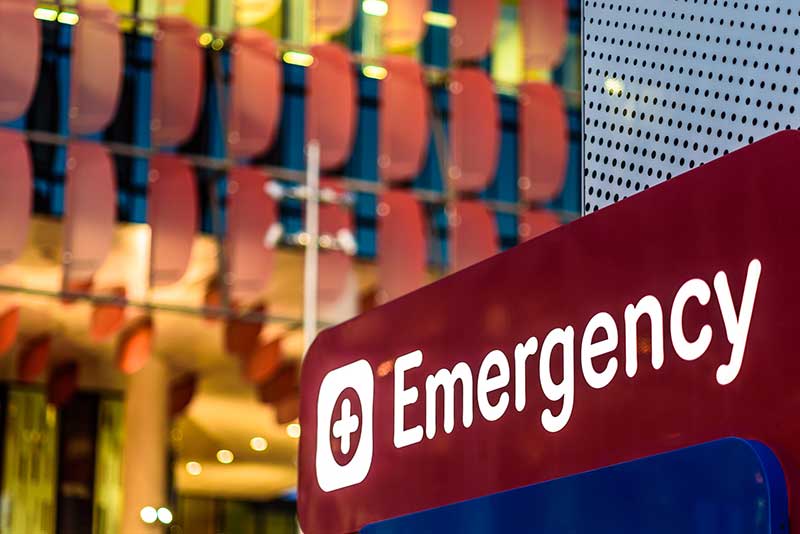