Mental disorders among children are described as serious changes in the way children typically learn, behave, or handle their emotions, causing distress and problems getting through the day.1 Among the more common mental disorders that can be diagnosed in childhood are attention-deficit/hyperactivity disorder (ADHD), anxiety, and behavior disorders.

National data on positive mental health indicators that describe mental, emotional, and behavioral well-being for children are limited. Based on the data we do have: 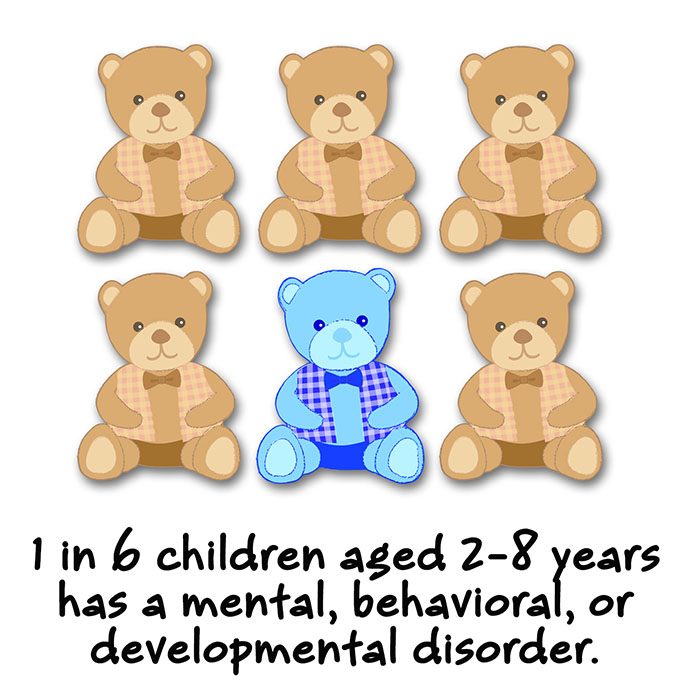 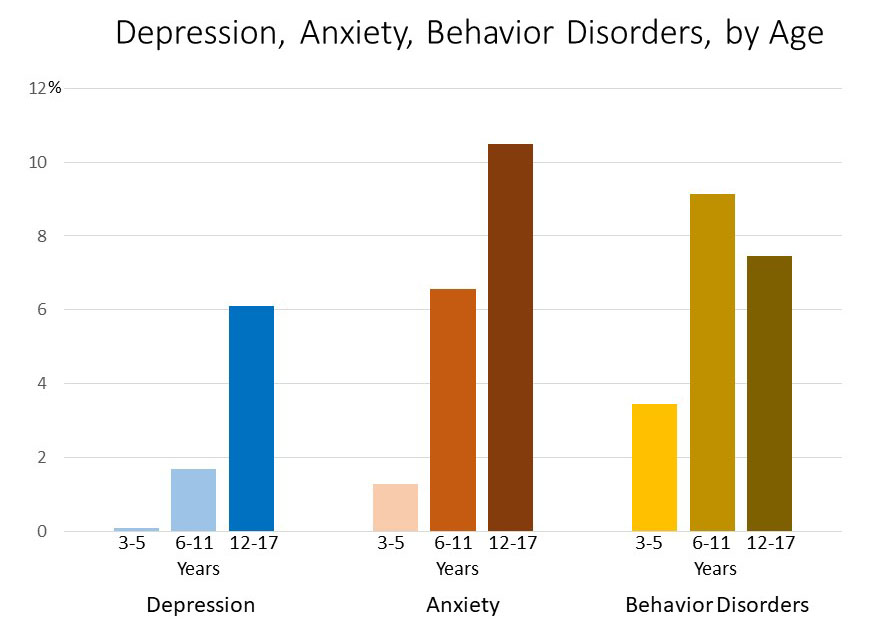 Note: The estimates reported on this page are based on parent report, using nationally representative surveys. This method has several limitations. It is not known to what extent children receive these diagnoses accurately. Estimates based on parent-reported diagnoses may match those based on medical records,7 but some children may also have mental disorders that have not been diagnosed, or receive diagnoses that may not be the best fit for their symptoms. Limited information on measuring children’s mental health nationally is available2.

Read more about children’s mental health from a community study.

View information by state describing the rates of different types of providers who can offer behavioral health services providers by county. 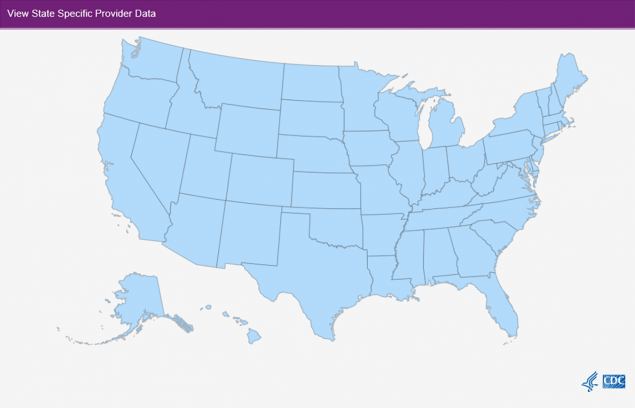 Read a recent report describing shortages of services, barriers to treatment, and how integration of behavioral health care with pediatric primary care could address the issues.

What is It and Why is It Important?

There are many different datasets which include information on children’s mental health and related conditions for children living in the United States.

National Health and Nutrition Examination Survey (NHANES)
NHANES assesses health and nutritional status through interviews and physical examinations, and includes conditions, symptoms, and concerns associated with mental health and substance abuse, as well as the use and need for mental health services.

National Survey of Children’s Health (NSCH)
NSCH examines the health of children, with emphasis on well-being, including medical homes, family interactions, the health of parents, school and after-school experiences, and safe neighborhoods. This survey was redesigned in 2016.

National Survey of the Diagnosis and Treatment of ADHD and Tourette Syndrome (NS-DATA)
NS-DATA collects information about children, 2-15 years old in 2011-2012, who had ever been diagnosed with ADHD and/or Tourette syndrome (TS), with the goal of better understanding diagnostic practices, level of impairment, and treatments for this group of children.

National Survey on Drug Use and Health (NSDUH)
NSDUH, administered by the Substance Abuse and Mental Health Services Administration (SAMHSA), provides national- and state-level data on the use of tobacco, alcohol, and illicit drugs (including non-medical use of prescription drugs), as well as data on mental health in the United States.