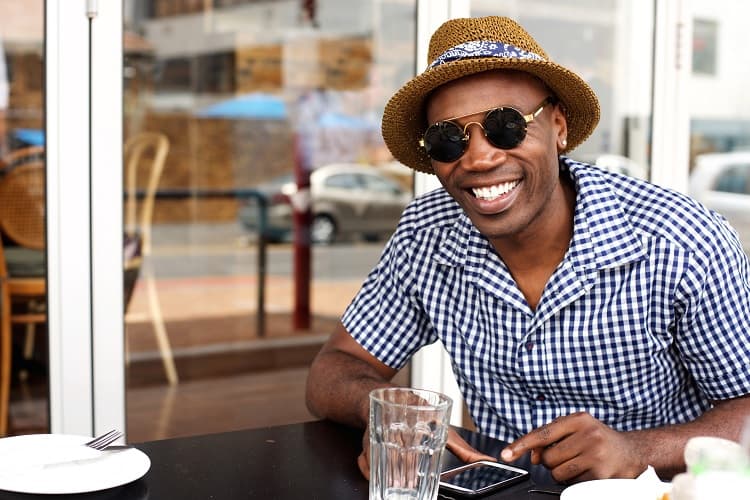 Sun protection is important for those of all skin tones.

Since the release of the Call to Action, a growing community of partners at the national, state, and local levels has taken great strides to help prevent skin cancer in the United States. The 2019 Skin Cancer Prevention Progress Report pdf icon[PDF-4.5MB] provides a comprehensive summary of the most recent data and highlights developments and success stories since the release of the 2018 Progress Report. By continuing to update the report, we can monitor progress, learn from successes, recognize areas that need improvement, and identify opportunities to work with partners to protect the public against skin cancer.

CDC researchers led or collaborated on many peer-reviewed scientific publications, bringing continued attention to skin cancer prevention as a public health priority. Below are some highlights.

Sunscreen Use Low Among Children Compared to Other Preventive Behaviors

A paperexternal icon published in Pediatric Dermatology in September 2018 examined sunscreen use among a sample of 5,119 fifth grade students and found lower use of sunscreen compared to adherence to other basic preventive behaviors (such as brushing and flossing teeth, helmet use, seat belt use, and well-child examination). Factors associated with lower odds of sunscreen use included being male, being non-Hispanic black or Hispanic, and having lower socioeconomic status.

Data from 18 focus groups on skin cancer knowledge, awareness, beliefs, and preventive behaviors among black and Hispanic men and women were publishedexternal icon in Preventive Medicine Reports in October 2018. The findings indicated low use of sun protection and highlighted misperceptions about risks and benefits of skin cancer prevention behaviors among black and Hispanic populations.

Shade As an Environmental Design Tool for Skin Cancer Prevention

The American Journal of Public Health published an analytic essayexternal icon on shade as an environmental design tool for skin cancer prevention in December 2018. The essay provided a review of the literature on shade design, use, and policy, and highlighted the value of integrating shade planning into community design, planning, and architecture.

Shade and Sunscreen Use Low Among Agricultural and Construction Workers

Each year, one in three U.S. adults get sunburned. Findings reported in a research letterexternal icon published in the Journal of the American Academy of Dermatology in March 2019 indicate little change in the prevalence of sunburn among U.S. adults in recent years. Evidence-based interventions to reduce UV exposure and increase sun protection are available. However, more efforts are needed to help communities adapt and adopt these strategies and programs to meet their unique needs and maximize the likelihood of sustainability of sun-safety interventions over time.

National Incidence Rates of Merkel Cell Carcinoma Are On the Rise

A research letterexternal icon published in the Journal of the American Academy of Dermatology in April 2019 described Merkel cell carcinoma (MCC) incidence, trends, and survival rates among adults aged 50 years and older from United States Cancer Statistics. An average of just under 2,000 cases of MCC were diagnosed each year. MCC incidence rates increased over time, and the 5-year relative survival rate was 55.1% among men and 67.7% among women.

Each Year, One in Five Sun-Sensitive Older Adults Gets Sunburned

In June 2019, a paperexternal icon that described sun protection behaviors and sunburn among U.S. older adults was published in The Gerontologist. Just over one in ten of all older adults (13.2%) and about one in five sun-sensitive older adults (20.4%) had experienced sunburn in the past year. Men, people between 65 and 69 years, non-Hispanic whites, and those with skin that burns or freckles after repeated sun exposure were more likely to have been sunburned in the past year compared to the respective comparison groups.

A paperexternal icon published in the Journal of Community Health in June 2019 assessed changes in the prevalence of indoor tanning among U.S. high school students over time by sex, age, and race/ethnicity. Indoor tanning has continued to decrease, particularly among white and Hispanic female students. However, continued efforts are needed to further reduce and sustain reductions in adolescent indoor tanning.